According to the public, Taylor Swift’s songs are bringing back to the 1989 era.

Taking to Twitter, the Blank Space singer wrote, “Hi! Saw you guys got Wildest Dreams trending on TikTok, thought you should have my version.”

In her own TikTok video, Taylor teases fans with her lip sync shot and wrote, “If you guys want to use my version of wildest dreams for the slow zoom trend, here it is! Felt cute, might drop the whole song later.” 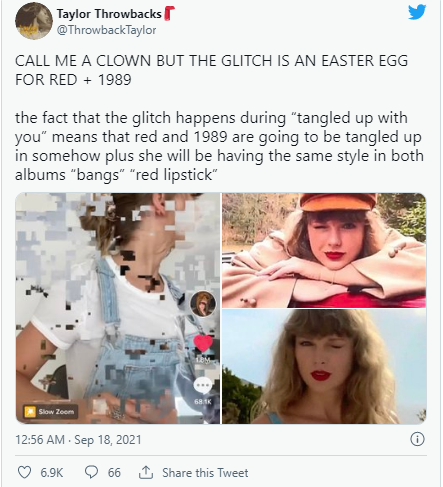 Fans took to their respective social media handles and penned their responses.

One fan said, “Taylor Swift is so sick for releasing a 1989 TV song during Red TV era.”

Another added, “no because we really thought we could start the 1989 era without Taylor but now she started 1989 without us LMFAO.”

Envoys who backed Turkish activist to be made ‘non grata’: Erdogan

ANKARA - The ambassadors of 10 countries including Germany and the United States...

ABU DHABI - An unbeaten stand of 40 by Marcus Stoinis and...

Prime Minister Imran Khan arrived in the holy city of Madina on...