Janhvi Kapoor is an Indian actress. Janhvi Kapoor began her acting career with the film Dharak, which was released in 2018.

The actress shared bold pictures of herself on Instagram, which quickly went viral. She posted the caption “🌺 flower child 🌺 child of the moon raised by the sun in a world walked by stars & a sky drawn with flowers.”

The picture is being liked by the fans and has more than 500,000 likes this far. The comments section is also flooded with praise for the actress. 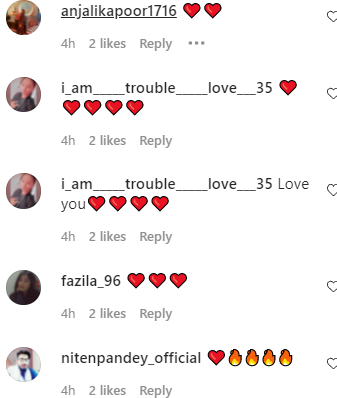 PHOTOS: Janhvi Kapoor spotted wearing sports bra and pair of shorts as she steps out of gym

Sudanese army chief says PM not arrested, but staying with him