Priyanka Chopra dips into the sea to relieve stress and wows fans with an incredible video. 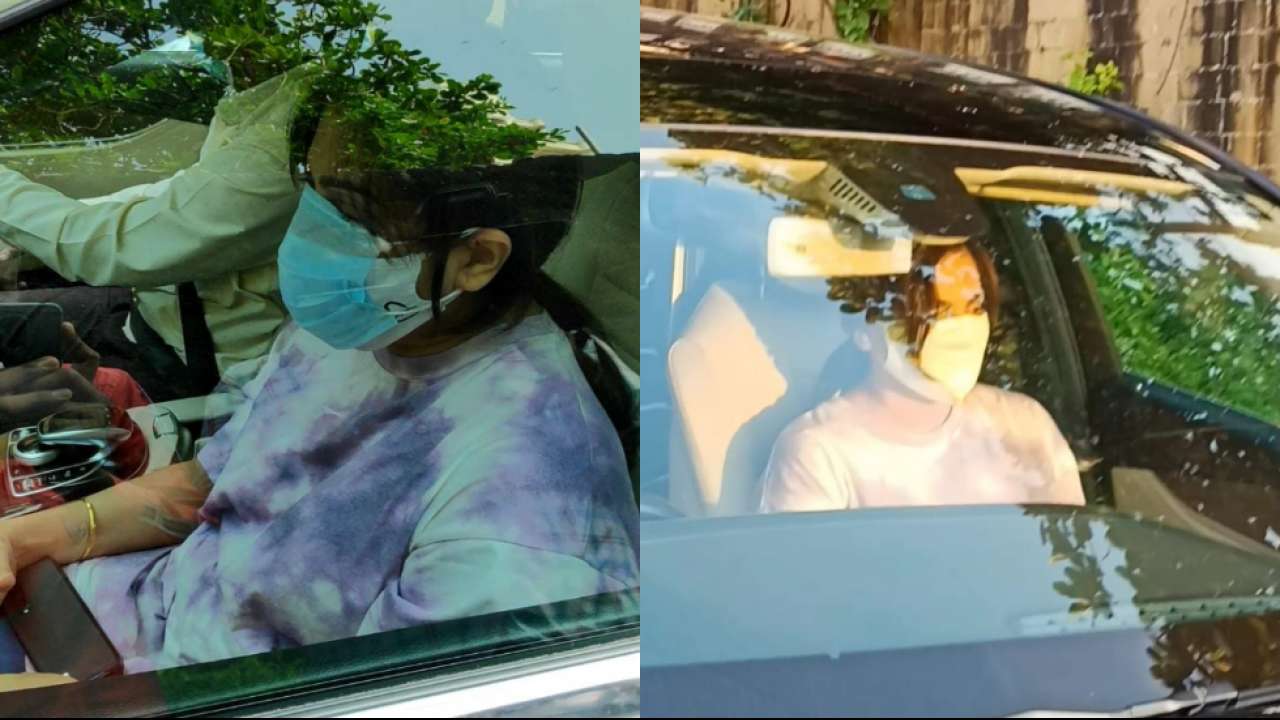 It should be noted that Shah Rukh’s son Aryan Khan was arrested in a drug-related case by Narcotics Control Bureau (NCB) on Sunday. He was raided by NCB officials along with eight others in a cruise ship on possession of drugs.

The case is under investigation by NCB officials.

Aryan Khan accuses of being involved with drugs, cries inconsolably during interrogations

Malaika Arora's terrified expression says it all when a contender caresses her cheeks. Watch

Juliet Lewis, an American actor, is speaking out against the Hollywood strike...

Leila George, an Australian actress, is said to have filed for divorce...