Naimal Khawar is a Pakistani actress, visual artist, and painter. She made her acting debut in the television industry with her drama serial Anaa and gained all the praise from her fans.

She is quite active on social media and never fails to impress her followers by uploading her most recent gorgeous photos.

Naimal shared her new breathtaking clicks on attractive looks. The starlet always comes up with sparkling looks and showcased something trendy. 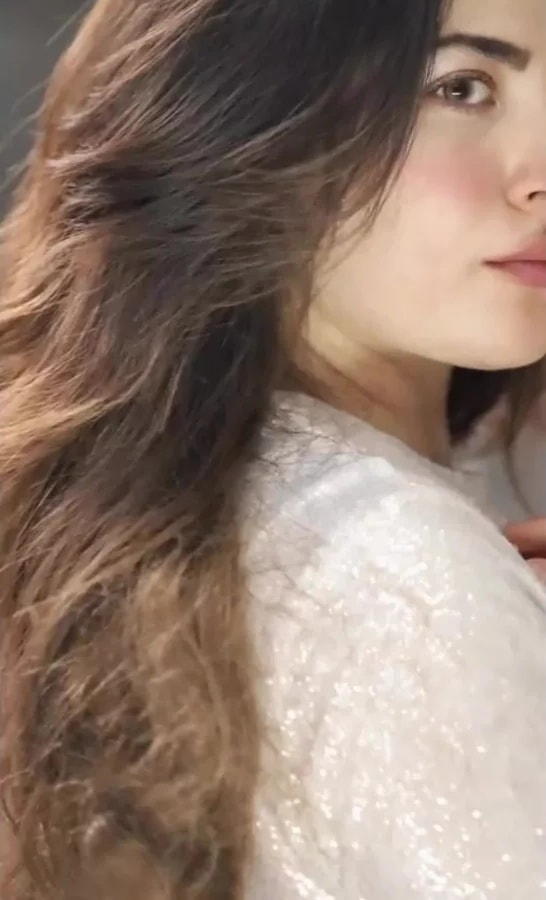 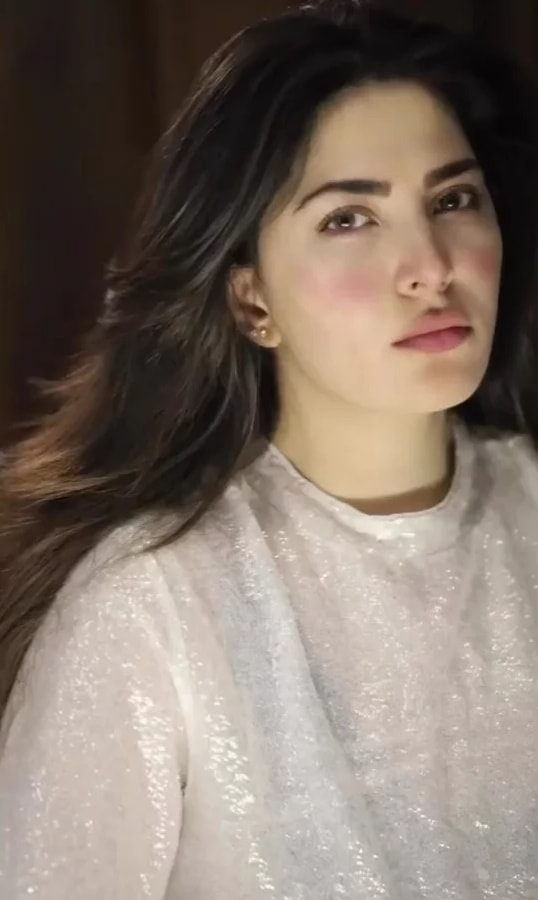 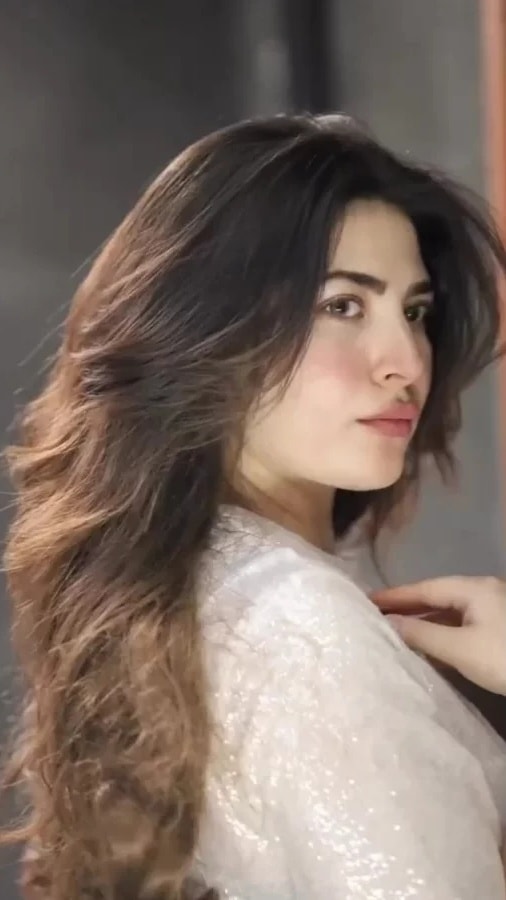 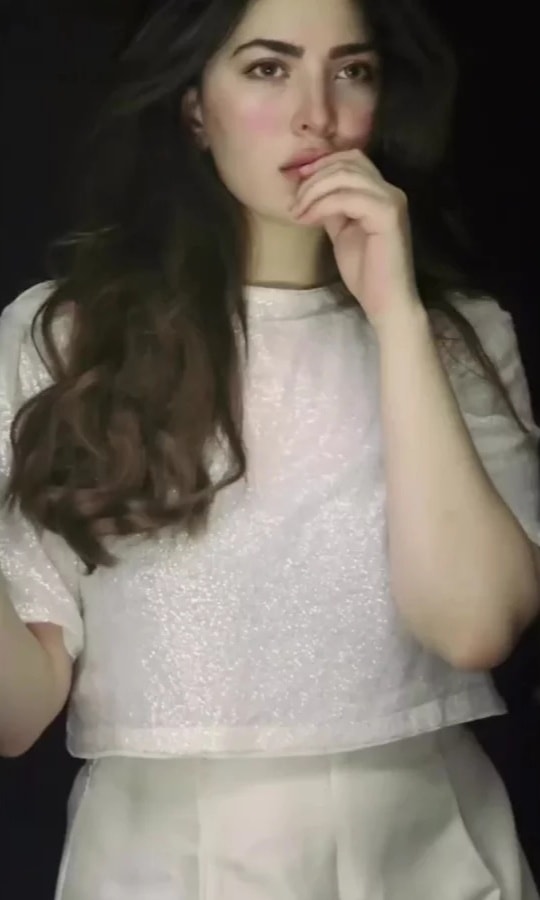 Her hair and makeup enhance her natural attractiveness. She looks superb in an alluring outfit and regal looks created for her gorgeous look.

Siddharth Anand talks about the success of Pathaan

Saniya Shamshad and Hidayath Syed vacationing together in Australia

Hira Umer posts amazing pictures and reels on her Instagram