Hajj 2020: Know How this year Hajj is different from the previous years

Hajj 2020: Know How this year Hajj is different from the previous years

The five-day annual Hajj pilgrimage has begun today in Makkah, Saudi Arabia, as the kingdom aims to control coronavirus spread throughout the country.

This year Hajj will see a dramatic decrease in the number of pilgrims — to 10,000 from the 2.5 million last year.

The Kingdom has placed in place strict security protocols with a mandatory quarantine which began on Tuesday.

Hajj 2020 begins as pilgrims converge on the Mina Valley

Hajj 2020 begins as about 1000 pilgrims converge on the Mina Valley outside...

How Many People Will Perform Hajj?

Initially, Saudi authorities said that only around 1,000 pilgrims living in the Kingdom will be eligible for Hajj but local media reports say that as many as 10,000 would be able to participate.

About 70% of the pilgrims are foreigners living in the country, while the remainder is Saudi citizens. 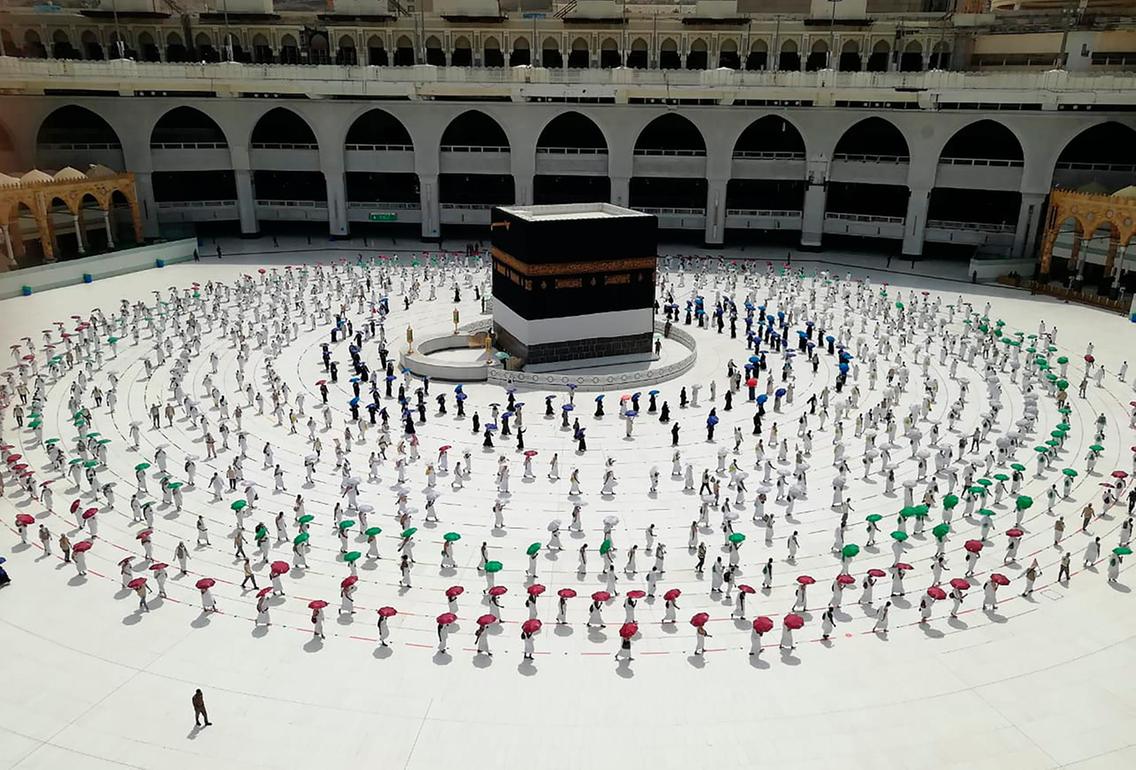 The media ministry said the kingdom ‘s non-Saudi citizens from around 160 countries participated in the selection process online.

How many were applied, is not known.

What Are The Safety Protocols For This Year Hajj?

Those selected to participate in this year’s Hajj were subject to temperature controls and put in quarantine on Tuesday as they started trickling into the Makkah at the weekend.

State media have shown health workers to sanitize their luggage, and some pilgrims have reported receiving electronic wristbands to allow authorities to track their location.

Workers, clasping brooms, and disinfectants were seen sweeping up the area around the Holy Kaaba, the structure in the center of the Great Mosque covered in gold-embroidered cloth that Muslims around the world pray towards. 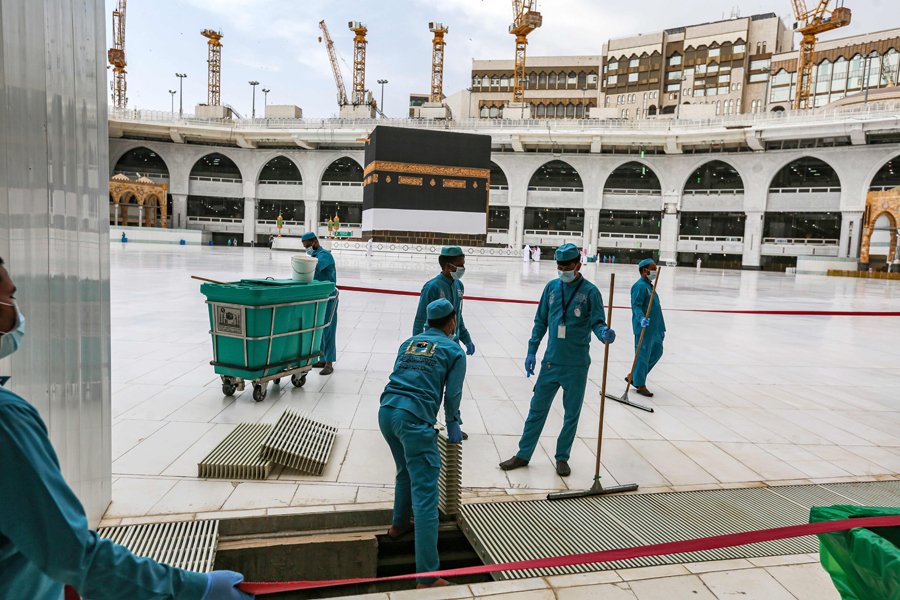 This year, Hajj authorities cordoned the Kaaba, saying that pilgrims would not be able to enter it, to reduce the chances of infection.

They also announced the establishment of several health facilities, mobile clinics, and ambulances to cater to the pilgrims, who will need to wear masks and keep a social distance.

“There are no security-related concerns in this pilgrimage, but it is to protect pilgrims from the danger of the pandemic.”

Before arriving in Makkah, all worshippers were required to test for coronavirus and will also have to quarantine after the pilgrimage as the number of cases in the kingdom draws nearer 270,000 — one of the largest outbreaks in the Middle East. 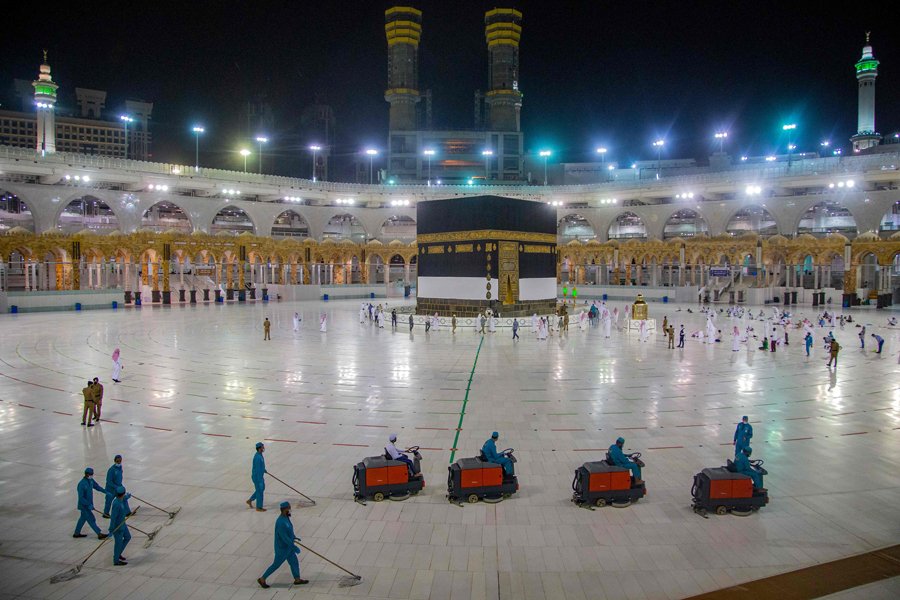 According to a Hajj ministry program document, pilgrims were given elaborate amenity kits that included sterilized pebbles for a stoning ceremony, disinfectants, masks, a prayer rug and the ihram, the seamless white robe worn by pilgrims.

Has Hajj Ever Canceled Before?

Conflicts, sieges, and pandemics have interrupted or compelled the cancelation of the annual pilgrimage from at least the 8th century down through the years.

It is believed that the Hajj was absolutely canceled last in 1798 when the occupation of the area by Napoleon made it dangerous for the pilgrims to travel to Makkah. 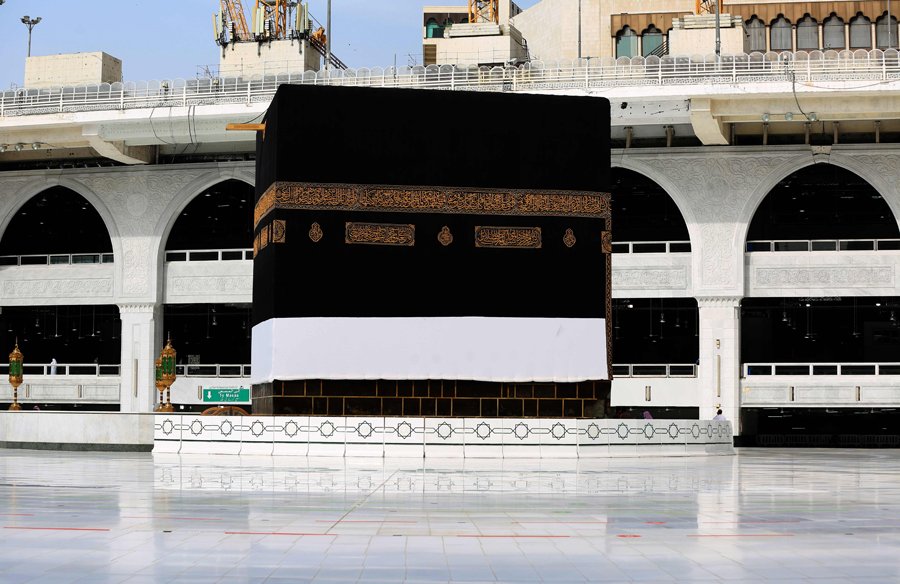 Nonetheless, the outbreak of the plague in the Hejaz area in 1814 resulted in 8,000 deaths and the pilgrimage was also canceled that year.

How Do The Pilgrims Feel About This Year Hajj?

A deluge of anguished questions from rejected applicants has been posted on Twitter by the Hajj ministry.

Yet Hajj Minister Mohammad Benten claimed the procedure was straightforward, telling the Saudi-owned Al-Arabiya television that the selection was based on “health determinants.

“I did not expect, among millions of Muslims, to be blessed with approval. It is an indescribable feeling… especially since it is my first pilgrimage,” said Emirati pilgrim Abdullah Al-Kathiri in a video message. 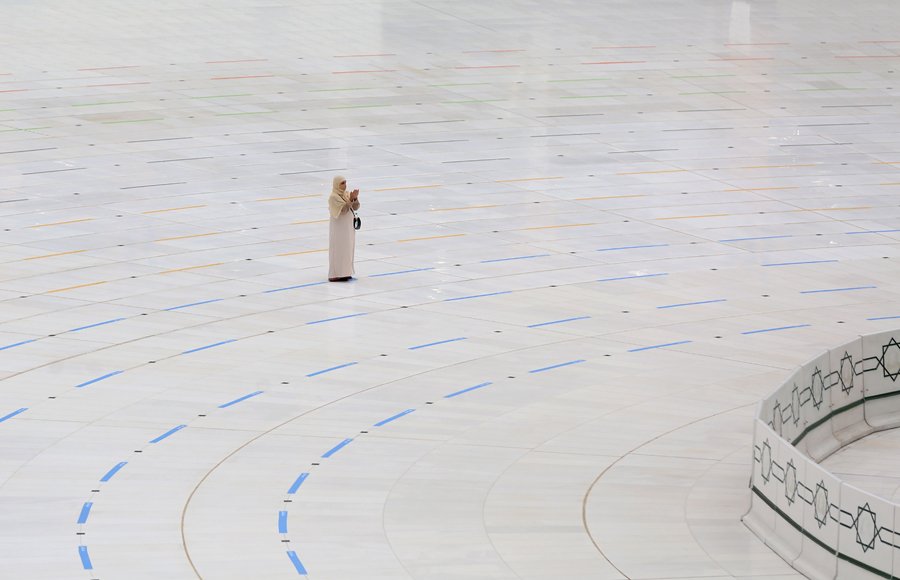 Amid the pandemic, many pilgrims find participating in this year’s ritual safer without the regular massive crowds.

The Hajj leaves pilgrims exposed to a whole host of infectious diseases even in a normal year.

How This Year Hajj Affected the Saudi Economy?

The government has scaled down the pilgrimage because it could be a big source of contagion however, analysts claim, the change would worsen the economic slump in the kingdom.

This comes as Saudi Arabia is facing a sharp decline in oil prices due to a fall in global demand caused by national lockdowns, which has prompted austerity measures like the tripling of a value-added tax and cuts in salaries for civil servants. 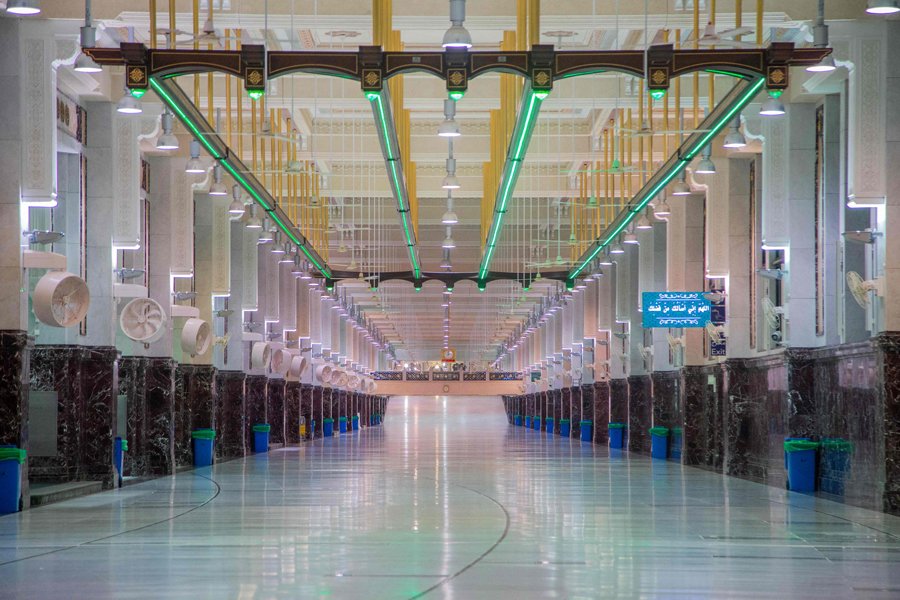 Together the Hajj and the year-round Umrah pilgrimages raked in about $12 billion a year.

Quetta: Today Quetta prayer timings for Muslims to perform their prayers are...