Independence Day Dramas – A Trip Down the Memory Lane

Independence Day Dramas – A Trip Down the Memory Lane

The Pakistani TV industry has been fast catching up both in terms of popularity and great content. Acknowledged both nationally and internationally, our industry has left no stone unturned to provide us with entertaining dramas that the viewers consider true gems.

This year marks Pakistan’s 74th Independence Day and with the ‘birthday’ just around the corner, we have compiled a list of period dramas that rightfully capture the essence of the Independence struggle.

Based on Razia Butt’s famous novel Bano, Dastaan (The Tale) is considered one of the most iconic TV serials in our country. The narrative takes place between 1947 and 1956 and follows the partition of the Indian Subcontinent i.e., Pakistan’s independence. Starring Fawad Khan as Hasan and Sanam Baloch as Bano, the play flawlessly depicts the violent and bloody upheaval of the partition struggle. The director and cast did a remarkable job in transporting the audience back into a time when more was lost than gained. Dastaan is a story that reminded us of our origins; the dramatization of the gruesome events is enough to make anyone restless in their sleep. 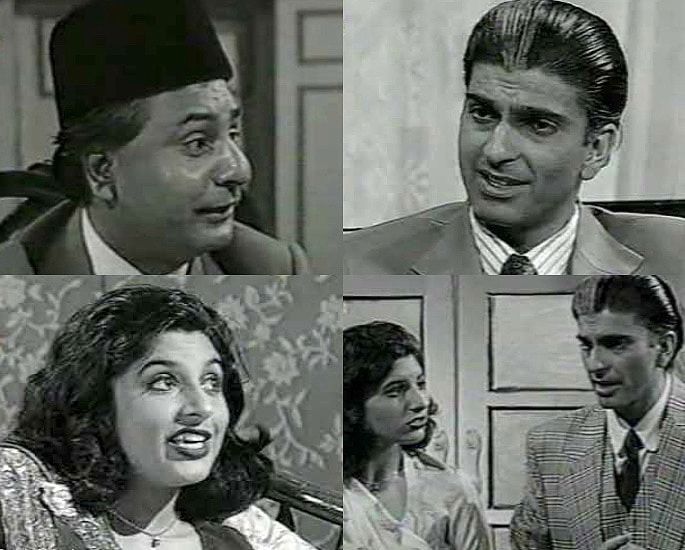 Jinnah Se Quaid-e-Azam (From Jinnah To Quaid-e-Azam) is a docu-drama serial that featured Shehryar Jahangir as Mohammed Ali Jinnah and Zainab Ansari as the narrator and older Fatima Jinnah. Directed by Mohsin Ali, the play provides a glimpse into the struggles faced by both a young and an old Jinnah and the conflicts that led to the creation of Pakistan. The drama offers audiences a thoughtful insight into many elements of Quaid e Azam’s personality and the leadership abilities he possessed. Newcomer Shehryar Jahangir’s portrayal of our founder, the Father of the Nation, Jinnah Se Quaid-e -Azam was widely appreciated by the audience.

Long before he directed Aangan, director Ehteshamuddin practised going back in time with a series produced by Najam Sethi as ‘Partition Stories’. The series included stories from legendary writers such as Saadat Hasan Manto, it featured original works from Mustafa Afridi as well. Actors like Saleem Meraj, Mohib Mirza, Rehan Sheikh, Munawwar Saeed, Aamina Sheikh, Rubina Ashraf and others played important roles in the series, which managed to win several awards internationally for its realistic approach to the partition of India and Pakistan! 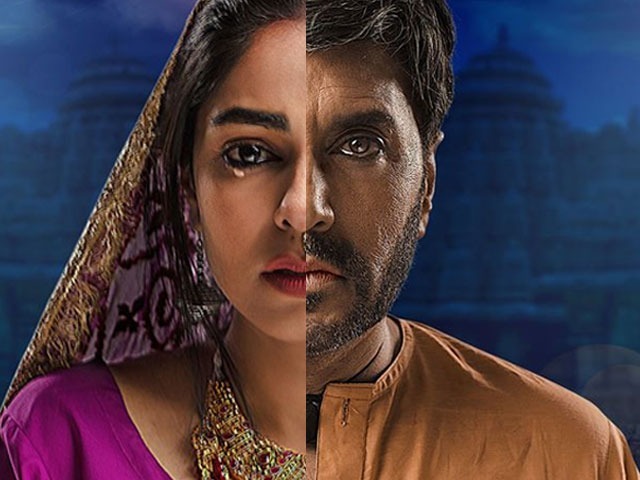 Dedicated to all those women who went through hardships and many sacrifices during the partition era, Ghughi (Dove) featured Adnan Siddiqui, Hamza Firdous, and Amar Khan in lead roles. Based on Amrita Pritam’s Punjabi popular novel Pinjar, which is set during the Indo-Pak partition, the narrative follows the atrocities committed against women during the turbulent period of the partition. From acting to the portrayal of the old era in the serial was quite impressive that has left a lasting impact on the minds of the viewers while the believable performances of the lead helped it become a memorable play that would be remembered for a long time. 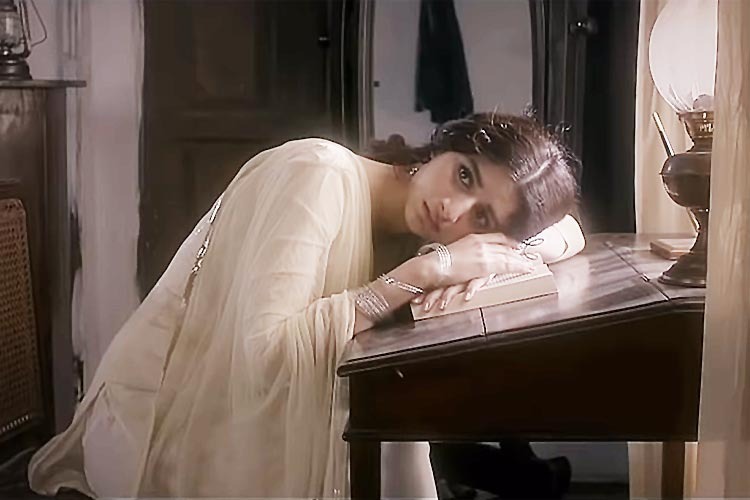 Based on Khadija Mastoor’s award-winning novel Aangan (Courtyard), this period drama revolved around a pre-partition Muslim family. The drama serial derives its strength from its historical perspective, offering a very realistic portrayal of the essence of that time – the clash between political ideologies, power lust, woman empowerment, patriotism, etc. With Ehteshamuddin calling the shots, and having Ahad Raza Mir, Sajal Aly, Mawra Hocane and Mustafa Afridi (who also adapted the play for TV) as actors, Aangan was destined for greatness. Before the play’s airing, copies of Aangan sold out, which helped the drama in its popularity when it was aired later.