Deepika Padukone and her manager have recorded their statements to Narcotics Control Bureau (NCB) in alleged Bollywood drug nexus case.

Indian media reported that Deepika and her Karishma Prakash have confessed to the drugs conversation.

Extra security has been deployed for Deepika outside the NCB office.

Strict security measures have been taken for Deepika outside the NCB office.

According to media reports, Deepika is being interrogated about 2017 drug conversation, besides alleged payments that she made for them.

Deepika arrived in Mumbai with her husband Ranveer Singh in tight security.

She was interrogated by a 5-member NCB panel, and during the interrogation, she was requested to keep her phone aside.

She booked a charter plane to arrive in Mumbai. She was accompanied by manager Karishma Prakash and members of her legal team.

Deepika has been asked to appear before Narcotics Control Bureau (NCB) after her name surfaced in the drugs nexus case. 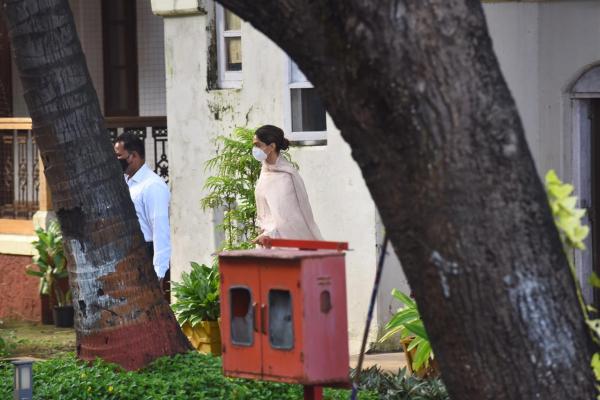 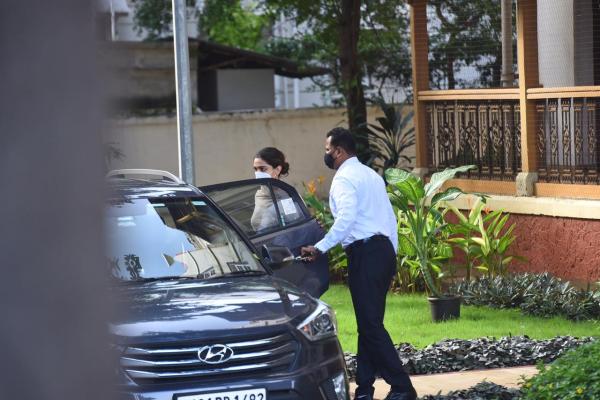 Pakistani drama and film actress Mahira Khan talks about the release of...

Xiaomi has taken up the slack left by Amazon's recent denial of...

Hina Khan’s boyfriend reveals the date of their wedding