Like every other actors and actresses in the industry, Aishwarya Rai too fell prey to the false death news. 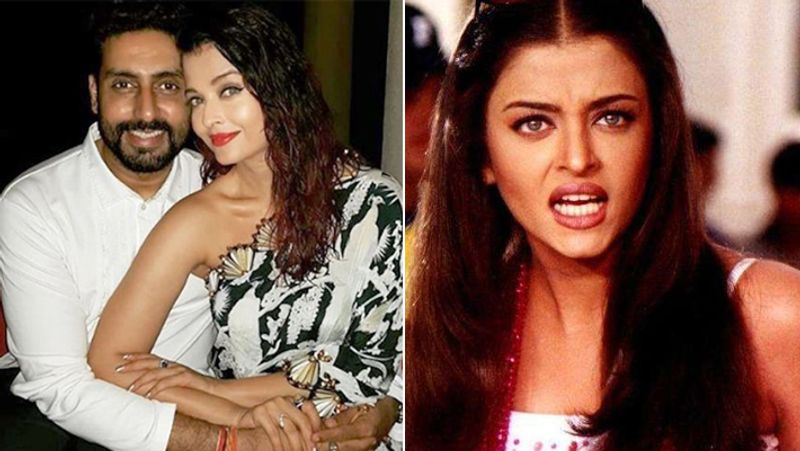 There were news reports in 2016 stating that Aishwarya Rai Bachan had committed suicide. It was reported that she tried to kill herself. A picture went viral on social media.

Some claimed that she tried to take her own life due to marital woes and other reports blamed “family disputes over her steamy photo-shoot with Ranbir Kapoor. A Pakistani website even quoted a doctor who treated Aishwarya saying that after he saved her life, she told him, “Let me die, it is better to die than live such a pathetic life.”

Some fake reports claim that the Bachchan family called a doctor to their house upon discovering Aishwarya’s suicide attempt, and they allegedly did not take her to the hospital.

Aishwarya was spotted at a celebrity designer, Manish Malhotra’s party the same day.

“I was with Aishwarya and Abishek till 2 am morning at designer Manish’s home. She looked radiant and happy, posing for photographs. A lot of guests complimented her for how stunning she looked in Ae Dil Hai Mushkil and her husband seemed rather pleased about it”, a source told Hidustan Times.

Aishwarya Rai is happily married to Abhishek Bachchan and the two share...

Bollywood actor Janhvi Kapoor is oozing her sizzling looks in the bridal...

Bollywood star Salman Khan was very impressed with the commercial video of...

Katrina Kaif shows her silly side in a hoodie, see photos

Katrina Kaif is an Indian actress. She was born on 16th July...

2021-22 Scorecard of HBO: which shows are canceled? which are renewed?

With so many networks and streaming providers, it's understandable if you can't...