Fans are eagerly waiting to see the family growing after celebrity couple Anushka Sharma and Virat Kohli surprised their fans after announcing that they are expecting their first baby together which will arrive in January 2021.

To visit the clinic for a routine checkup, Virat and Anushka chose to take a ride in their uber-luxurious Bentley Continental Flying Spur. The car estimated costs almost Rs 4 crore.

Have a look at the photos 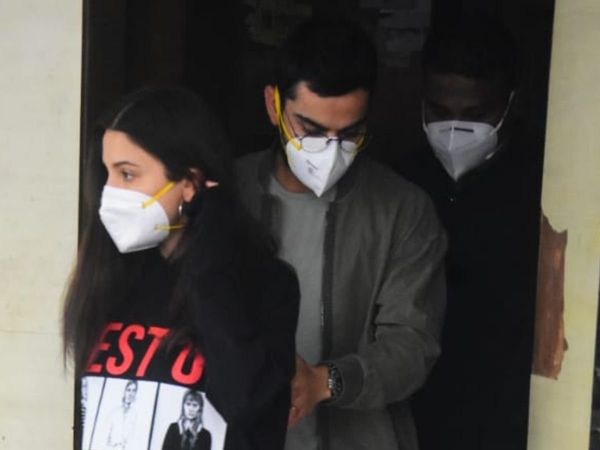 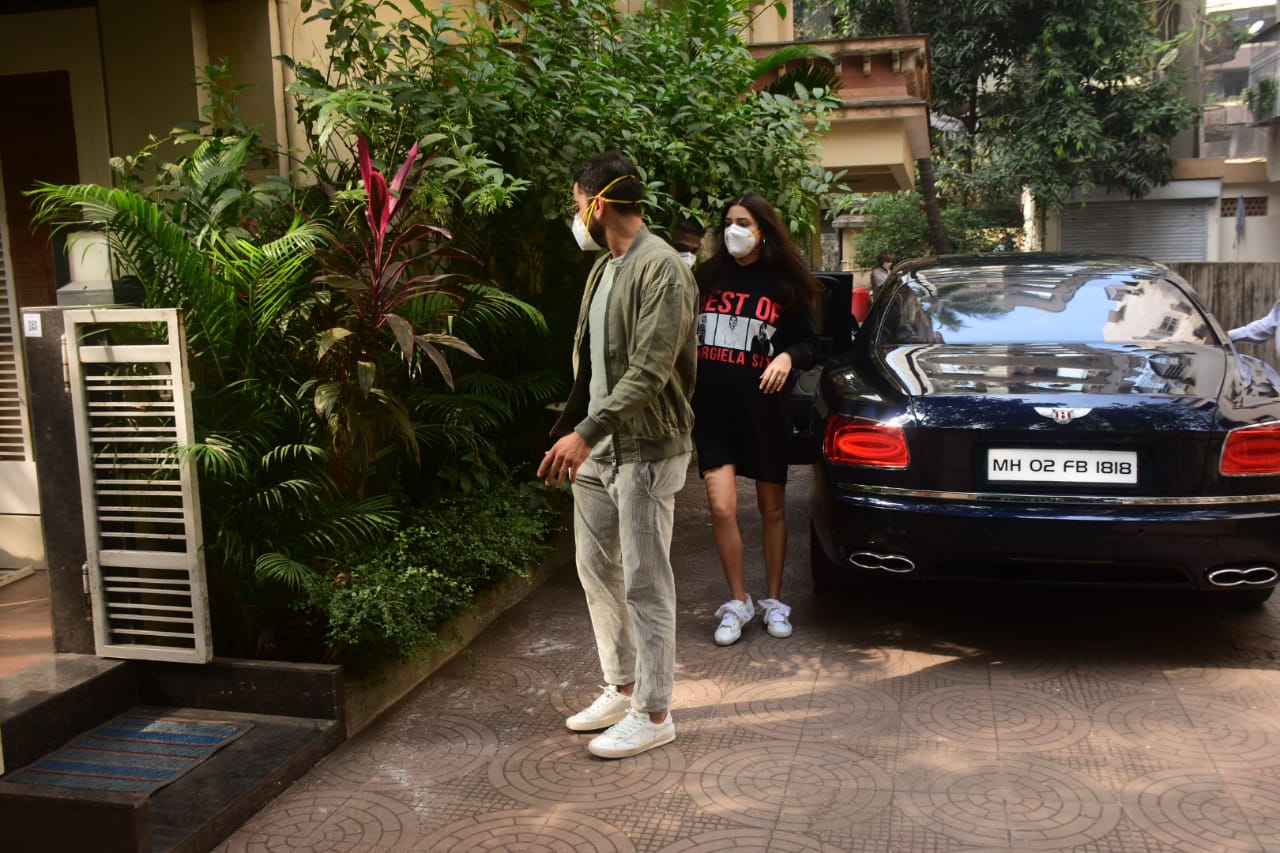 Earlier, Bollywood actress Anushka Sharma requested all the media outlets and paparazzi to stop invading her privacy, however, one of the known Indian media organizations did not listen to her and uploaded a photo of her, enjoying a peaceful evening with her husband Virat Kohli.

Out of frustration, the Rab Ne Bana di Jodi actress took to her Instagram and scolded the media outlet. 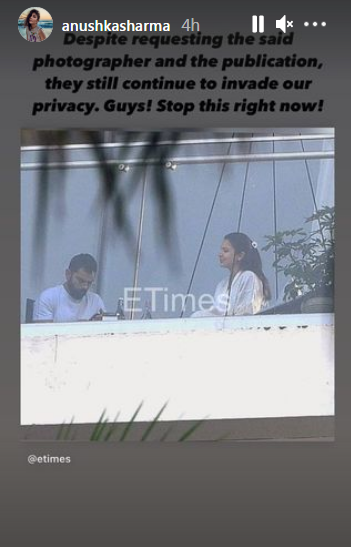 Anushka Sharma and Virat Kohli will soon be welcoming the new family...