Recently Kartik Aaryan spotted on his balcony by the media, he was enjoying the beautiful day at home, and he treated the media with his warm smile and waved them.

Kartik is an Indian actor who appears in Hindi films. While pursuing an engineering degree in biotechnology, he dabbled in modelling and made attempts to start a career in film.

The second wave of Covid locked everyone in their homes, celebrities either going out of the country for vacation or they’re staying at home and enjoying their time relaxing, Actor Kartik Aaryan was also snapped while standing on his balcony and he was generous to wave back to shutterbugs with his infectious smile. 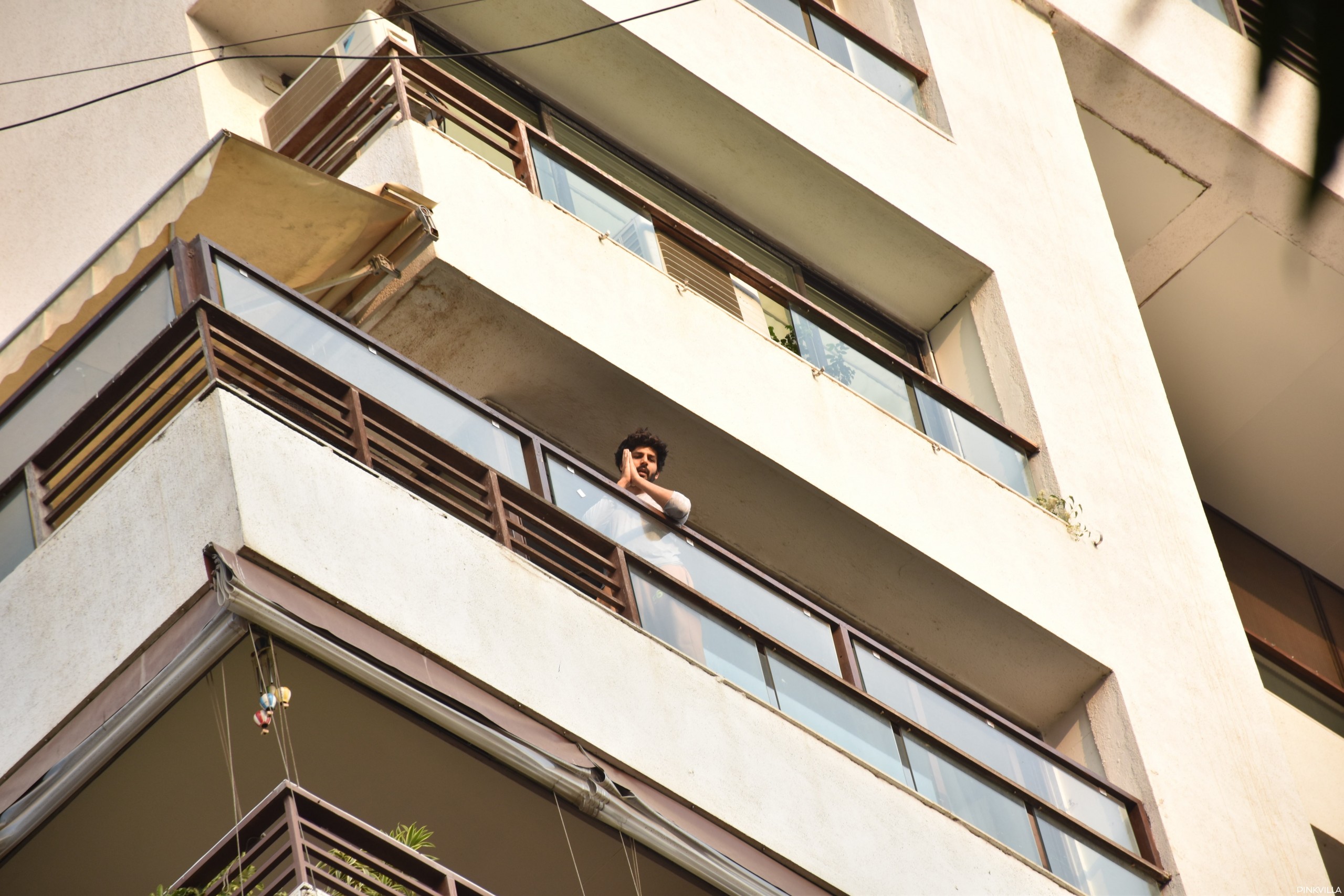 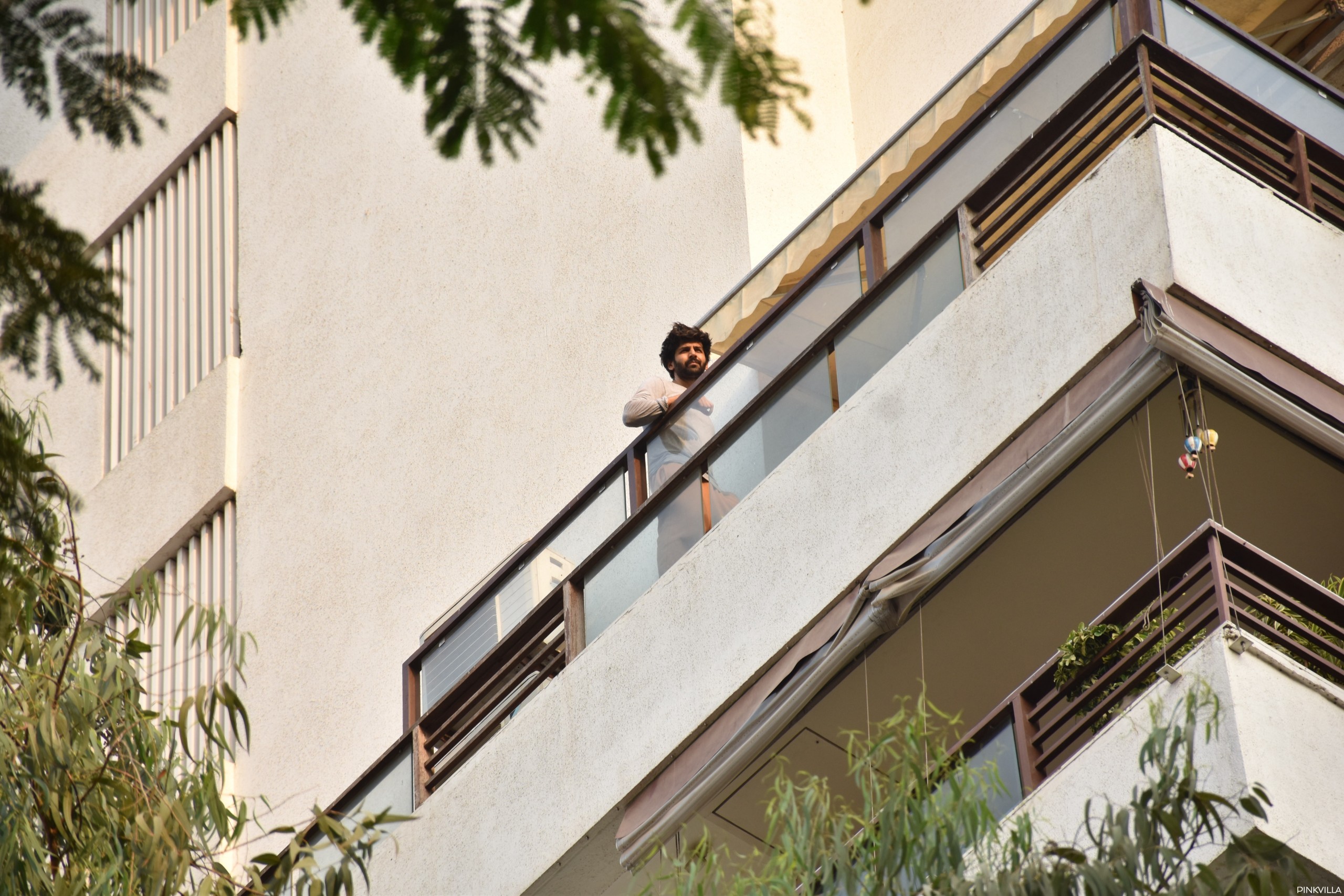 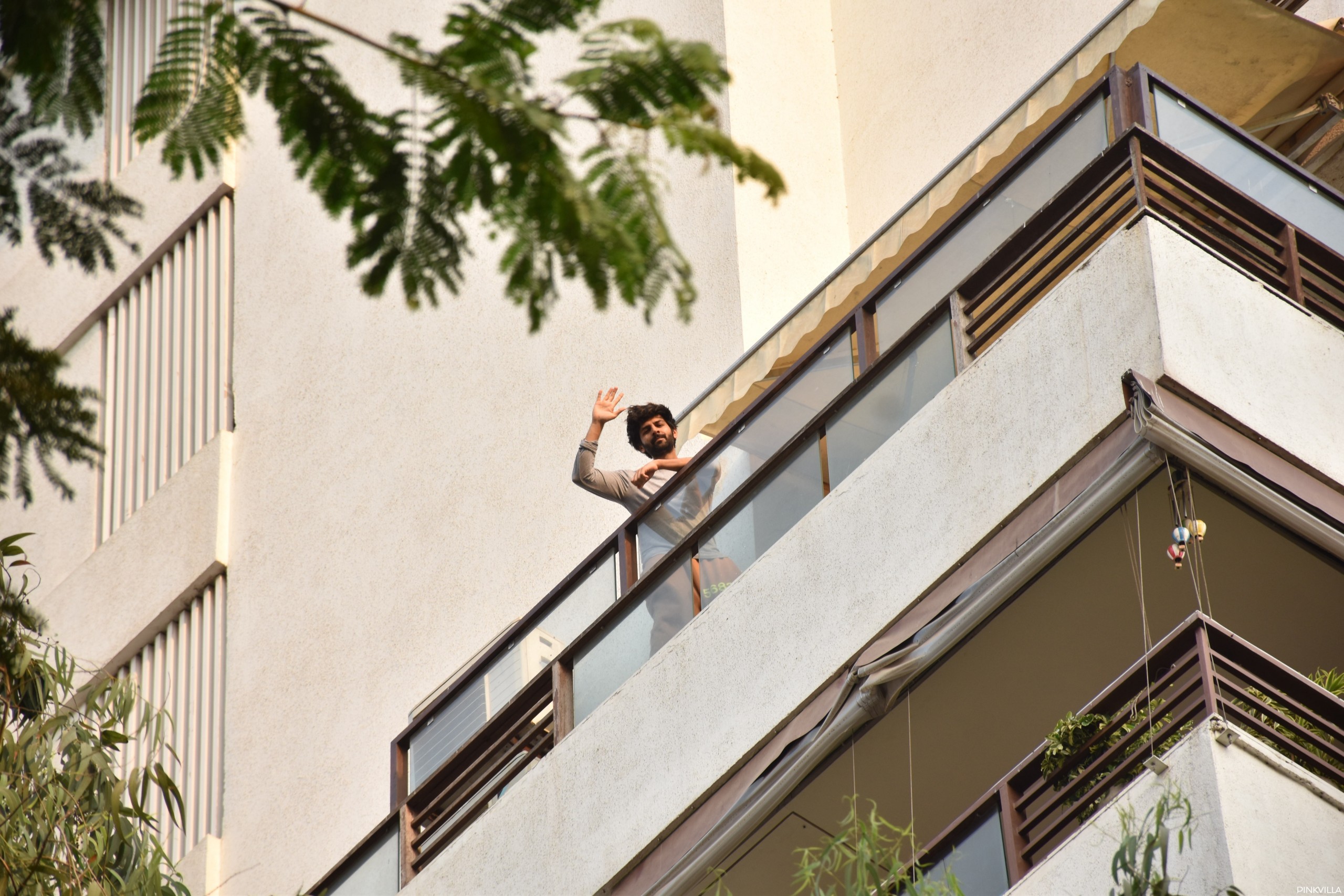 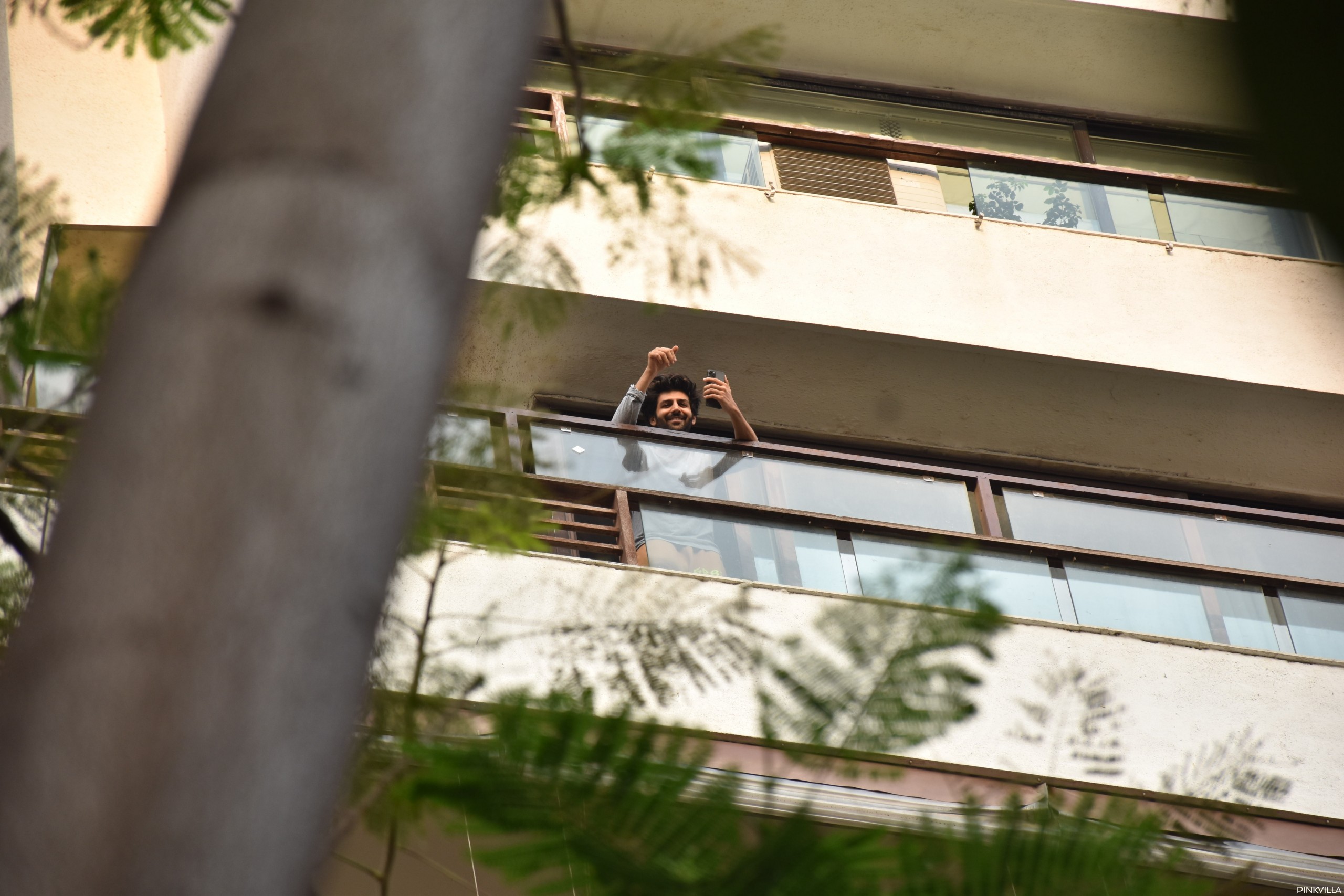 After getting fired from the movie ‘’Dostana 2’’ the actor will be seen in another film called ‘’Bhool bhullaiyya 2’’. The film also stars Kiara Advani and Tabu.

Kartik was seen in his casual sweatpants and shirt. He was wearing all grey coloured comfy attire, in an earlier post, he had urged fans to wear a mask and stay home.

Kartik Aaryan Gives A Special Message To Those Not Wearing Mask

Bollywood actor Kartik Aaryan has given a serious message to all those...

The government has on Monday announced a final decision regarding the board...

Pakistan imports only six to seven per cent of its annual mango...