Katy Perry braved coronavirus concerns to step out with her fiance Orlando Bloom to stock up on groceries.

Katy Perry and her 43-year-old fiance were spotted at Whole Foods in Los Angeles on Wednesday.

The happy couple joined by Perry’s sister Angela and another male friend as they picked up some supplies.

Perry spotted wearing a grey Aviator Nation hoodie and matching sweats with the logo from the Venice, California shop. 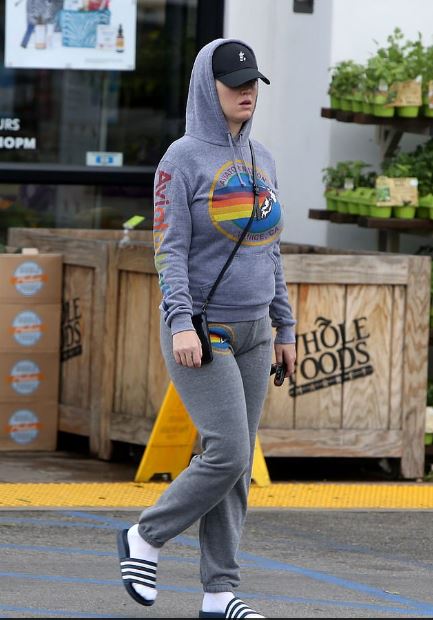 She also had a black baseball cap pulled down low over her forehead, under the hood as she stepped out of the store.

The pop-singer kept a low profile as she spotted stocking up on groceries with Orlando Bloom. 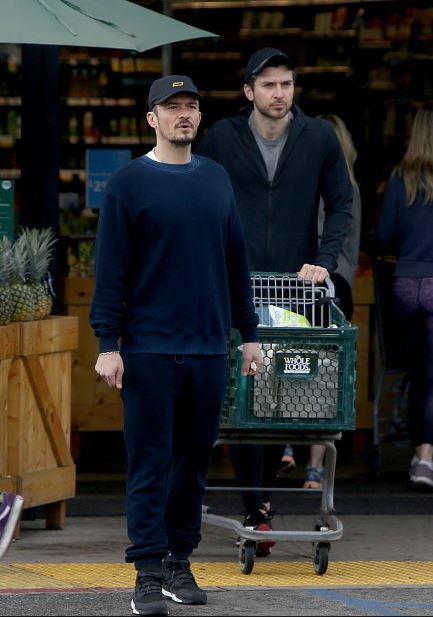 As she bumps along nicely, she kept her look comfortable and stylish by teaming a hoodie with pair of matching grey joggers by the brand and some Adidas slides.

Her hooded sweatshirt has a slightly retro vibe with the rainbow stripes.

As well as the brand name written in multicoloured letters down the sleeve.

The judge overruled a 2019 jury decision that found that Perry found guilty of copyright infringement on the song she released in 2013.

The singer originally found guilty of an eight-note musical phrase.

She plagiarized the track from a 2009 song “Joyful Noise” by Christian rapper Flame.

The ruling overturned after an appeal filed by Katy Perry and Capitol Records.

The $2.8 million settlement that had awarded to Flame as a result of the lawsuit also wiped out with the new verdict.

In the appeal, California Federal Judge Christina A. Snyder ruled that the jury’s verdict not based on the evidence in the case.