Engin Altan Duzyatan has gained popularity in Pakistan by working as the main lead of the Turkish drama series Dirilis: Ertugrul.

He uploaded a picture with his daughter on his Instagram stories. Have a look! 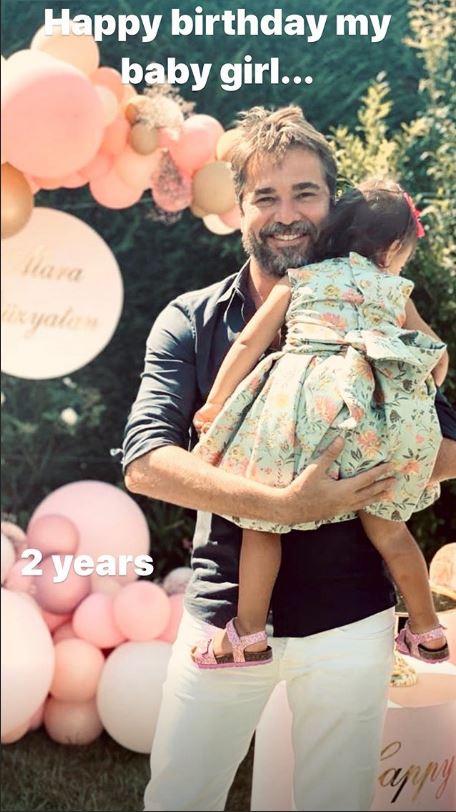 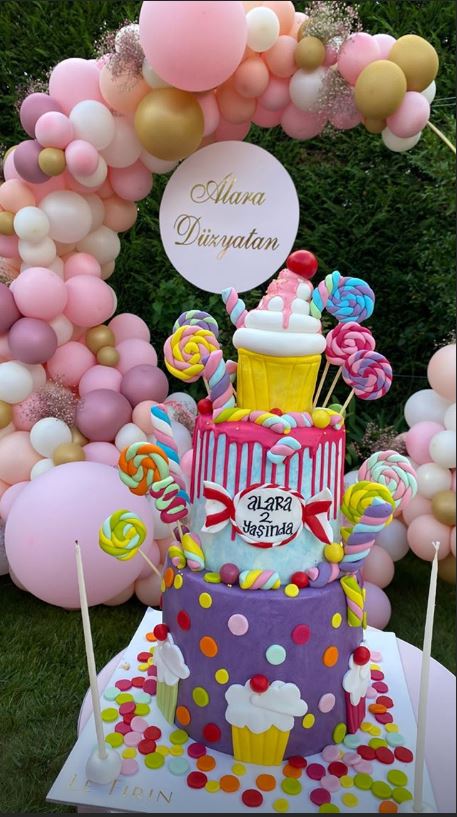 Earlier, Engin pleased his Pakistani fans as he decided to visit Pakistan on August 18, 2020.