The couple celebrated the birthday of daughter Mahjnoor Malik according to the Islamic date of 12th Rabi-ul-Awal.  Adorable family photos will make your day!

Aisha Khan has shown stunning performances in various drama serials and movies. Her successful dramas include Man Mayal, Mehndi, Wo Aik Pal, Mehram, and others. In addition to this, she appeared in several blockbuster movies including Jawani Phir Nai Aani and Waar. The actress remained away from Showbiz after she got married to Uqbah Hadeed Malik in 2018.

Have a look at adorable photos from Mahnoor’s birthday! 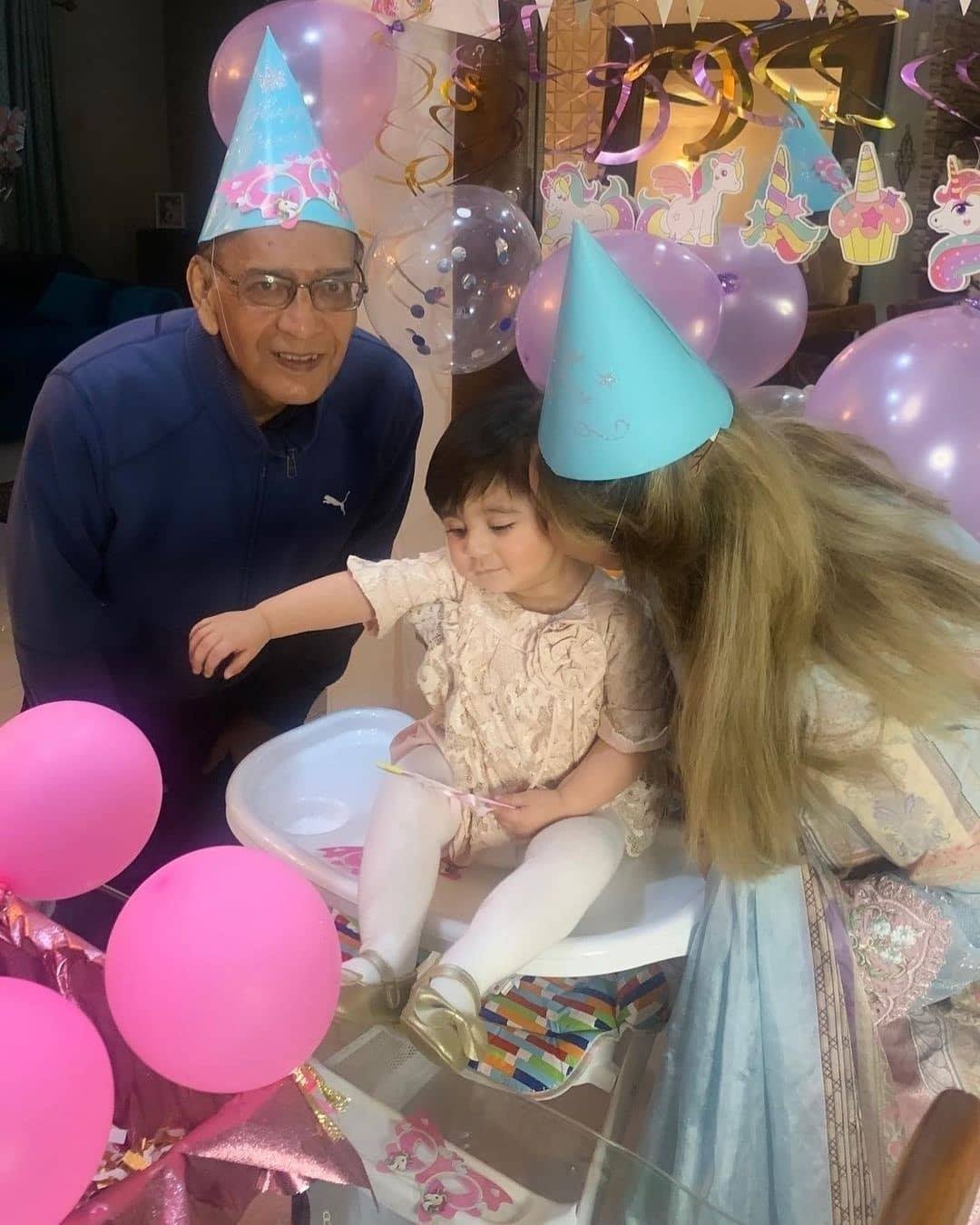 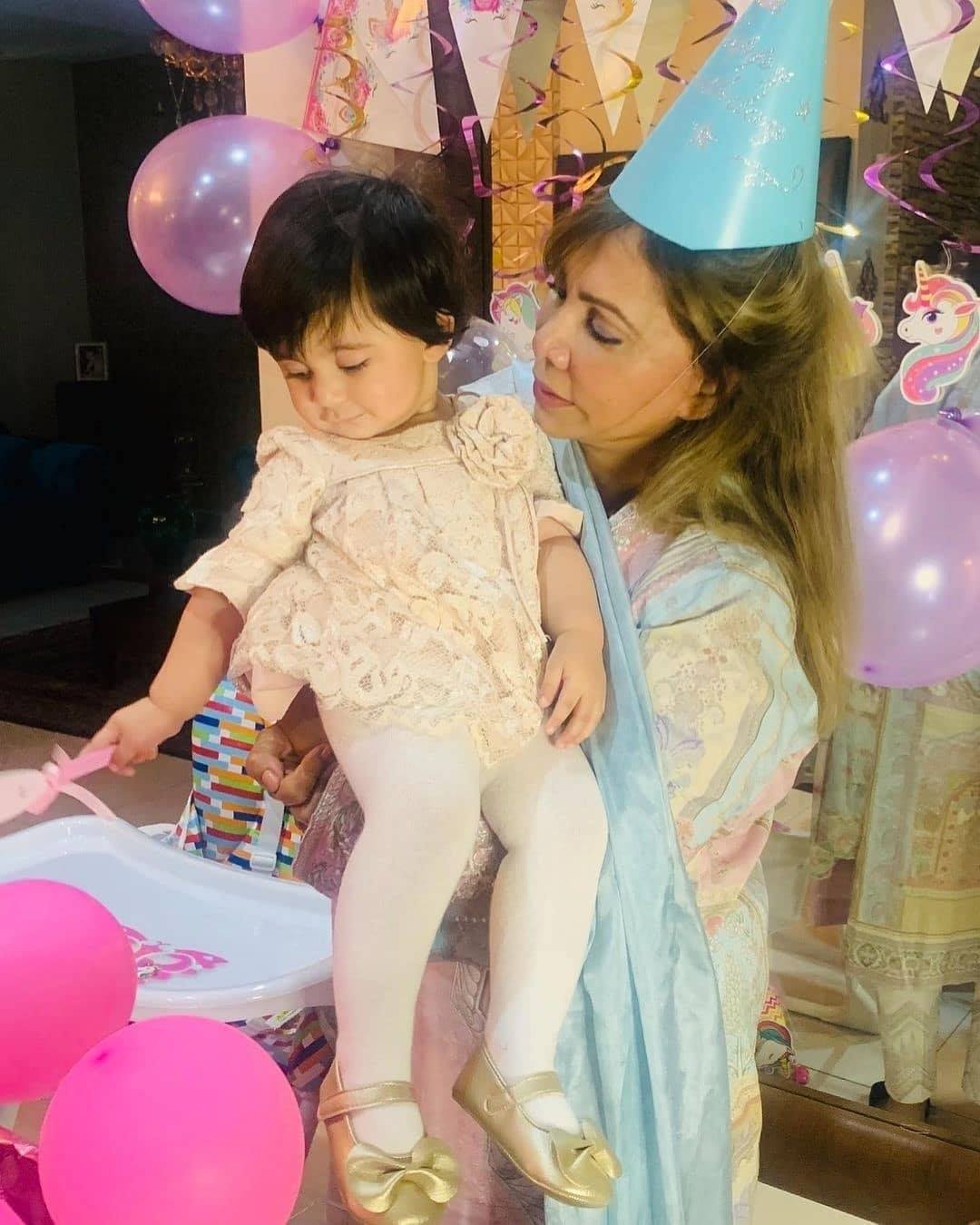 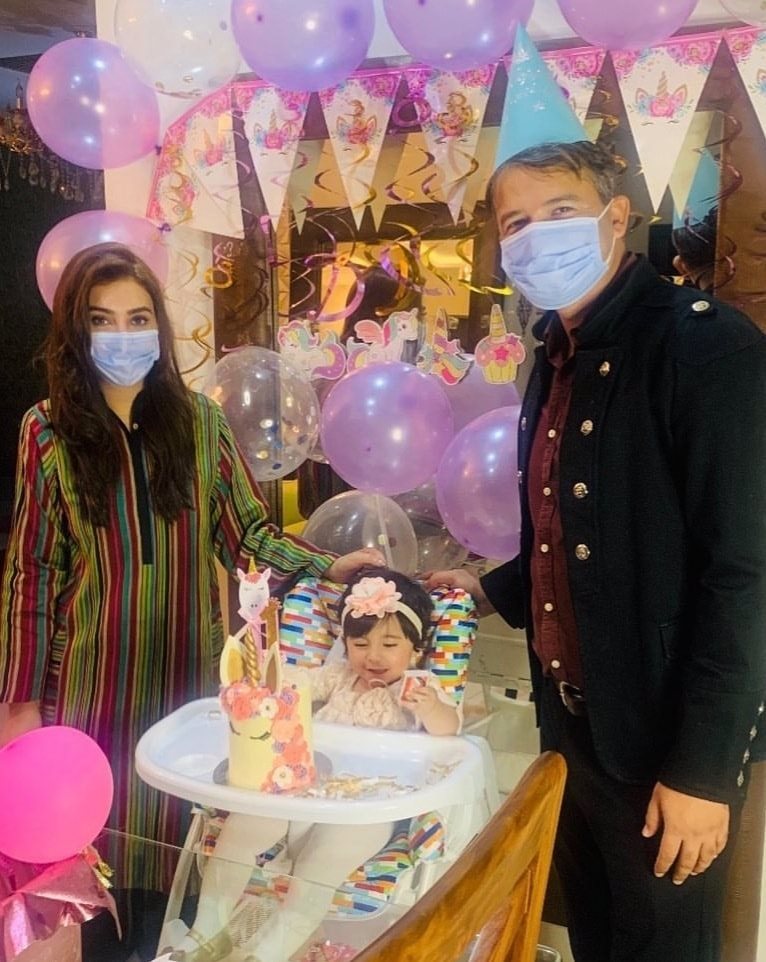 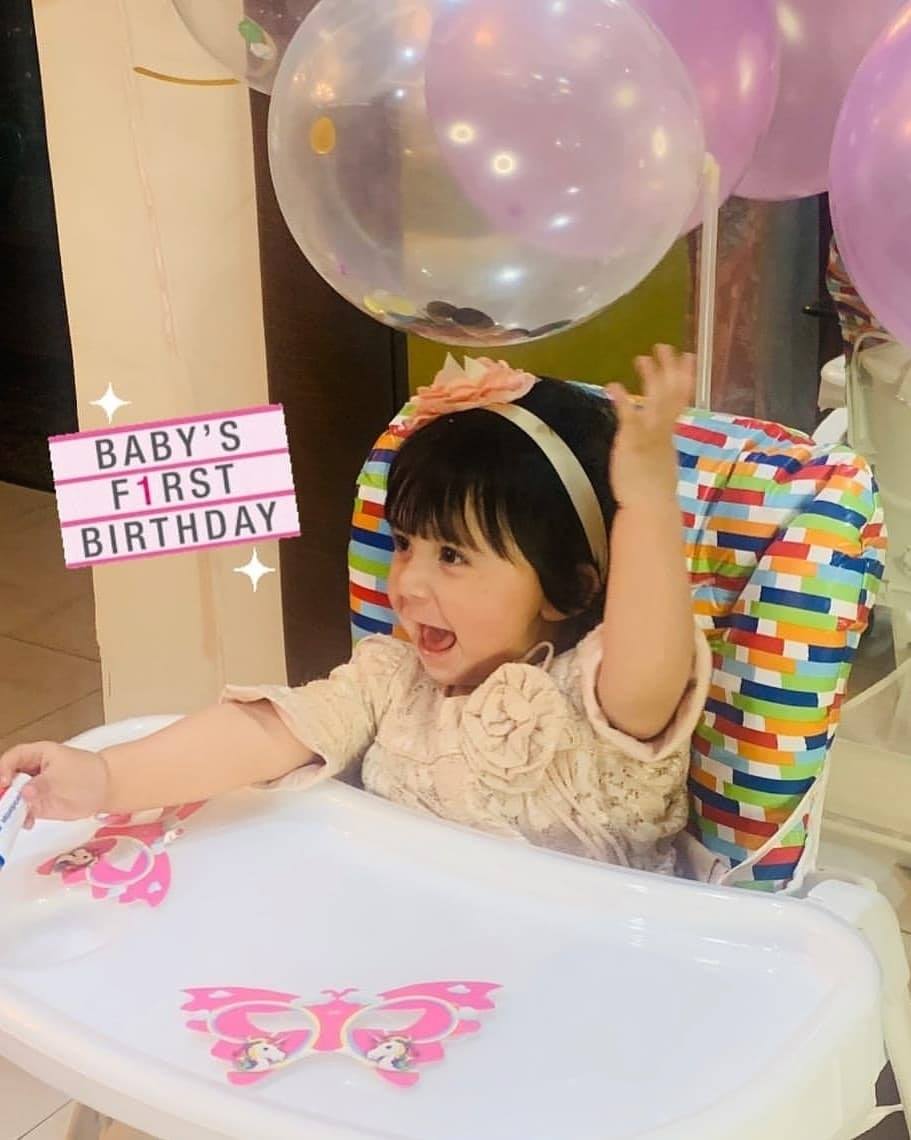 Happy 1 st (according to the islamic calender) birthday to the 🍎 of my eye…. the centre of my universe…. the love of my life….my darling baby girl with a smile so bright that its hard to see anything else. On this blessed day Allah blessed Uqbah and I with the most precious gift…. all words fall short in expressing how grateful we are….grateful that you’re healthy…grateful that you are surrounded by people who absolutely adore you…grateful that you always have that billion dollar smile on your face…. and above all grateful that Allah chose you to be ours. There isnt a thing in the world we wouldn t do to see you grow into a kind strong beautiful human being. May you shine the brightest my little star…. and get the best of everything in this world and the hereafter. Although this wasnt what we had planned for her first birthday, we are so grateful to the best nana and nanoo for putting this little arrangement together as a surprise in these strange and difficult times…. 12 rabi ul awal- so SO special it always was and will always be..💕💕💕