How did Esra Bilgic aka Halime Hatun look on her wedding day?

Do you know famous Turkish actress Esra Bilgic, who portrayed the role of Halime Sultan in the Turkish historical drama series Dirilis: Ertugrul was married to a Turkish football player Gokhan Tore?

Esra’a pictures from her wedding day are making rounds on the internet. The Turkish actress looked angelic in the white wedding gown. 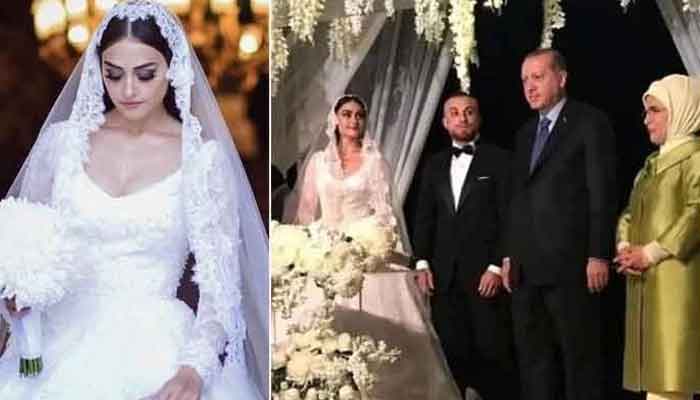 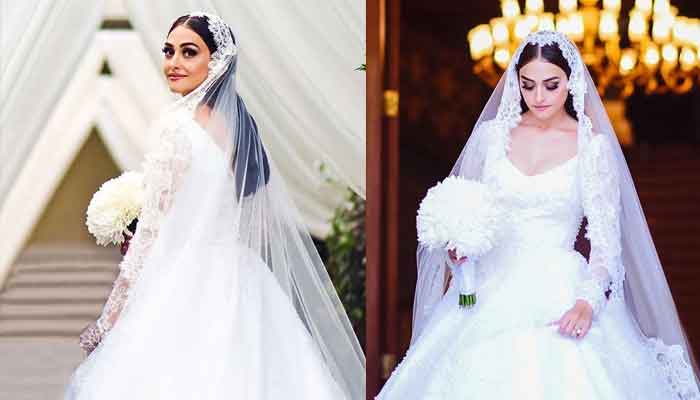 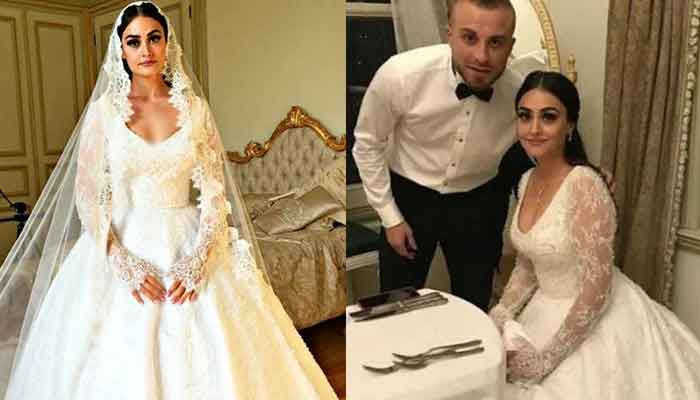 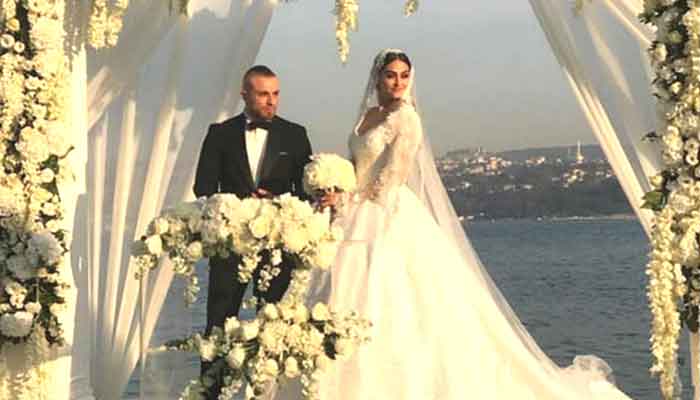 However, the couple parted their ways just after two years of their marriage and it took only “10 minutes” to end the relationship.

The Turkish actress claimed that she wanted nothing from Tore or any share in the footballer’s property or belongings. All she wanted was to end everything with him. According to the reports, Gokhan Tore also said he had no issues with Esra.

Here is everything you should know about Esra Bilgic’s divorce

Do you know famous Turkish actress Esra Bilgic, who portrayed the role...