One of the twinnies of Pakistani showbiz, Minal Khan has sparked dating rumours with co-star Ahsan Mohsin Ikram as they both showers love on each other on Instagram as well.

Fans and netizens started speculating Minal and Ahsan Ikram’s relationship when one Instagram page posted screenshots of the actor’s Instagram posts and claimed that they were dating.

The celebrity couple has worked together in drama serial Parchayee.

However, they haven’t commented over their dating rumours yet and fans are actually waiting for them to open up about this news.

Here are some of the posts which claim that the couple is dating.

Ahsan Mohsin also posted a picture on Instagram where the potential pair were spotted holding hands. And it looks like Manzoor khan, Minal’s former partner, is totally out of frame now.

In another Instagram post by the actor with Minal Khan has something more twisting. A fan page with actress Aiman Khan’s name has showered love on the couple.

She also prayed for them to stay away from evil eyes.

Earlier, Minal Khan dated Manzoor Khan and they used to post pictures on their social media handles quite often. 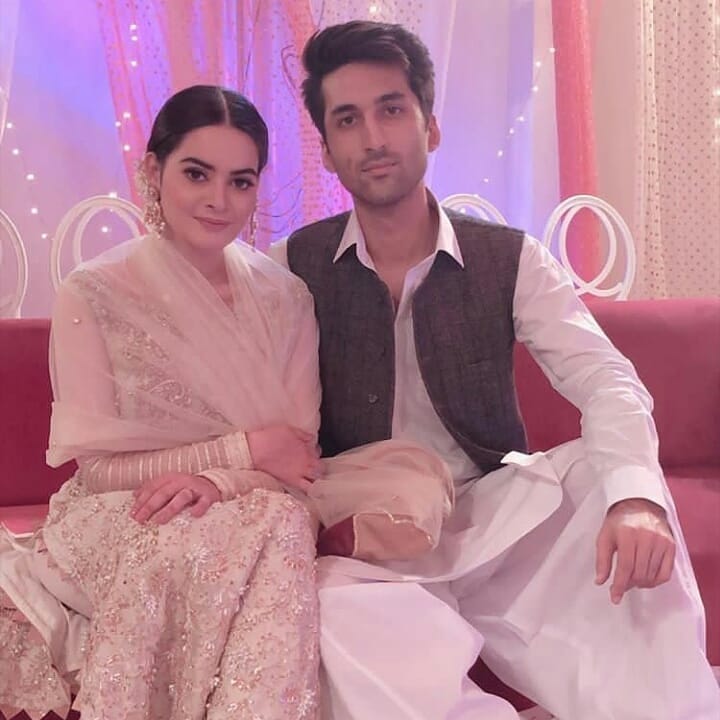 However, after some time, Manzoor Khan deleted all pictures with the Hasad actress and even unfollowed her. She too unfollowed him.

On the other hand, in drama serial Nand, she showcases an innocent girl who is dominated by her evil “Nand”. The cast includes Shahroz Sabzwari, Aijaz Aslam and Faiza Hassan in the lead roles.

The most expensive vehicle in the history of the Excise Department has...