Bilal Abbas, the heartthrob of Pakistan Showbiz Industry, proved to be a lucky charm for fellow actors.

Bilal when works with any actress got married even before the project came to light. In this regard, social media users say that Bilal Abbas will soon appear in a web series with actress Sara Khan.

Fans of Sarah and Bilal believe that as soon as the news of the web series of the two artists came out, so did the news of Sarah Khan’s wedding. In an interview, Sarah Khan had said that she would appear in a web series with Bilal Abbas.

It should be mentioned here that Sarah Khan got married to singer Falak Shabbir in July this year. 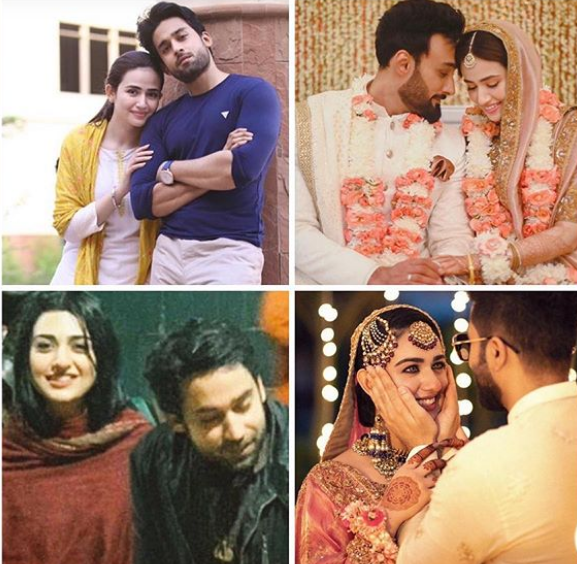 Recently, Bilal Abbas shared a photo with actress Sana Javed and hinted at a new project. However, the news of Sana Javed’s sudden marriage with singer Umair Jaswal surprised the fans and called Bilal Abbas a ‘lucky charm’

Cases to be registered against PDM Jalsa organizers: Firdous Ashiq

A new report has recommended that the next flagship processor from Qualcomm might be...