The uncanny resemblance between Maryam Nawaz and Halime Sultan

The uncanny resemblance between Maryam Nawaz and Halime Sultan

PML-N Vice-President Maryam Nawaz is considered as one of the well-dressed politicians of Pakistan. Whether she has to appear before the court or to address a huge crowd at a public rally, Maryam always dressed in the most elegant clothes.

Today on Wednesday, when Maryam had to address a huge public rally in Gilgit-Baltistan for upcoming elections, it seemed like she was inspired by Esra Bilgic who portrayed the role of Halime Sultan in the famous Turkish drama series Dirilis: Ertugrul.

The resemblance between the two is uncanny, have a look! 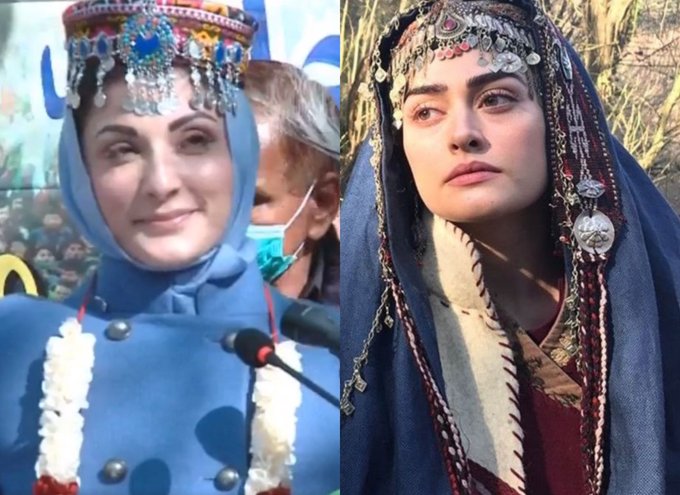 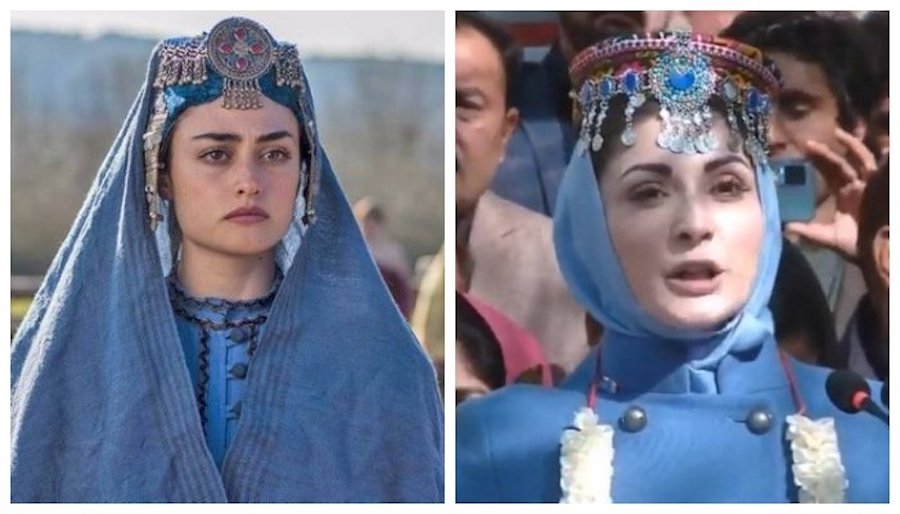 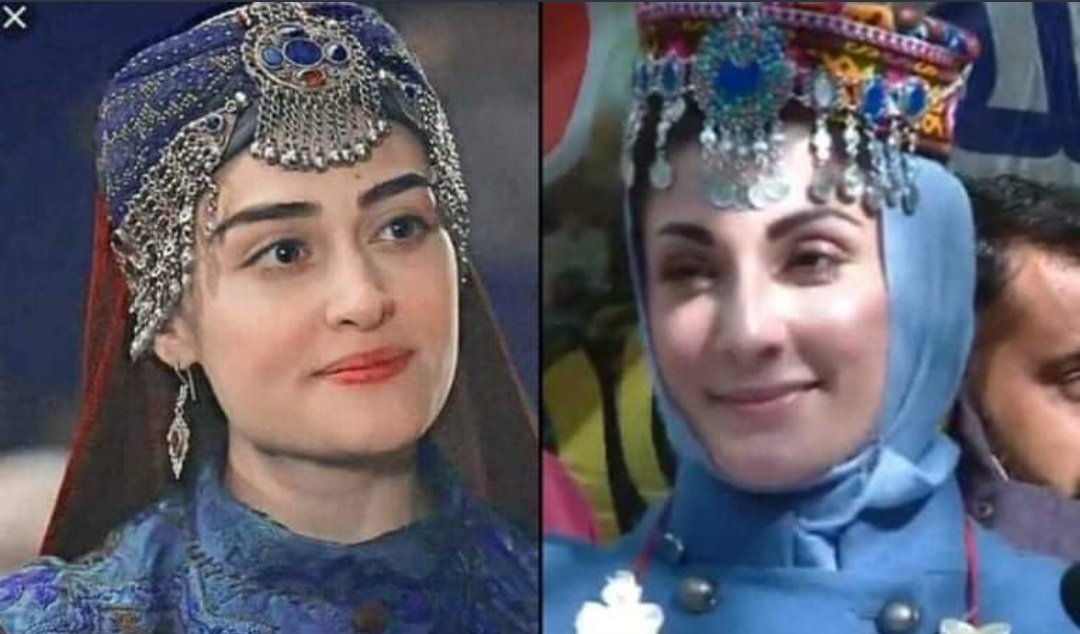 According to the details, Maryam Nawaz was addressing a gathering at Nagar Khas in Hunza Valley as part of the election campaign she launched in the region last week.

Muneeb and Aiman had a lovely daughter together. This time the couple...

ISTANBUL: Turkey is under the shock of unprecedented forest fires that killed...

The government is pondering inoculating teenagers under 18 years of age, sources...

ISLAMABAD: The unilateral actions of the Sindh government, contrary to the directives...