Popular singing sensation Aima Baig is busy with her sister, Komal Baig’s wedding festivities. The pictures from the wedding and Nikkah event broke the internet.

Pictures circulating online showed Aima Baig, beau Shahbaz Shigri, singer Momina Mustehsan and others from the industry. And undoubtedly she looked pristine at her sister’s wedding.

Shahbaz Shigri and Aima Baig make a perfect couple and fans couldn’t help but gushed over the couple’s chemistry.

Have a look at the snaps form the Wedding: 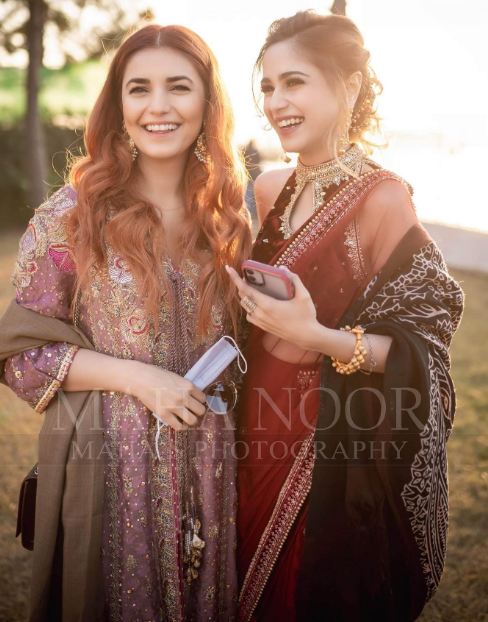 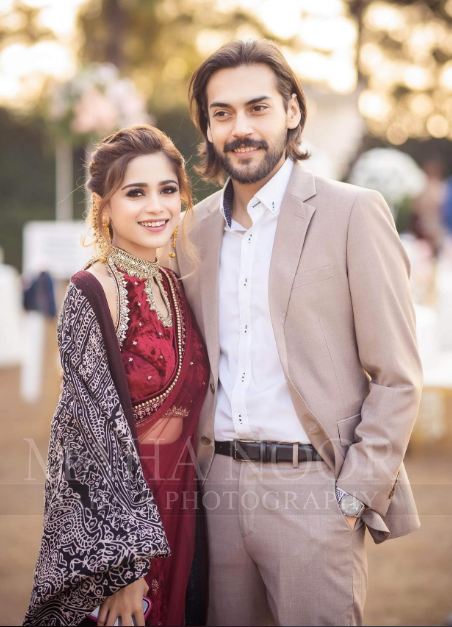 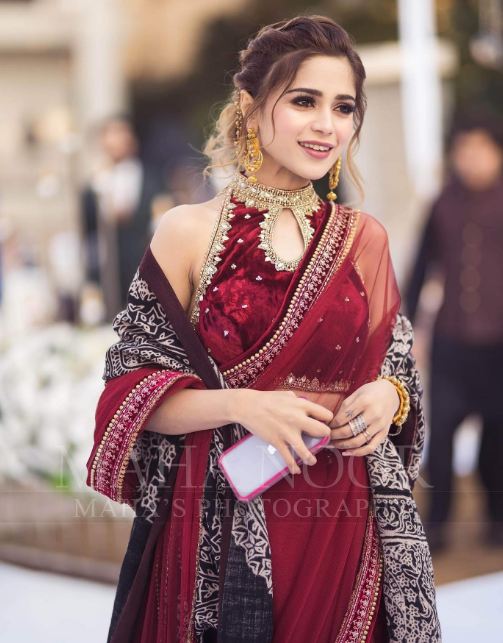 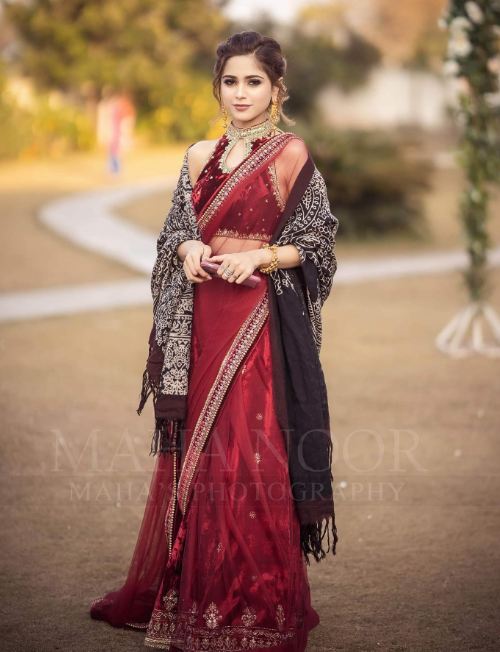 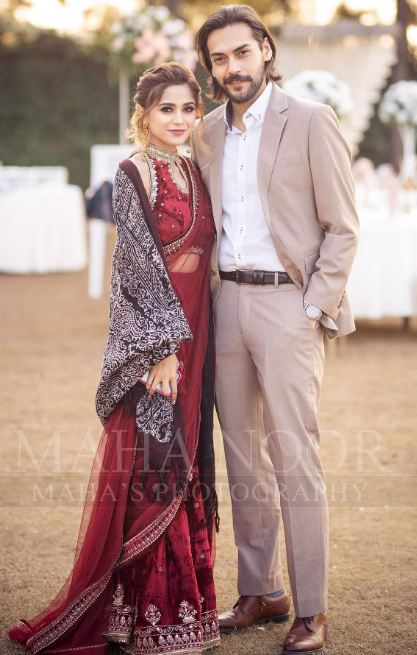 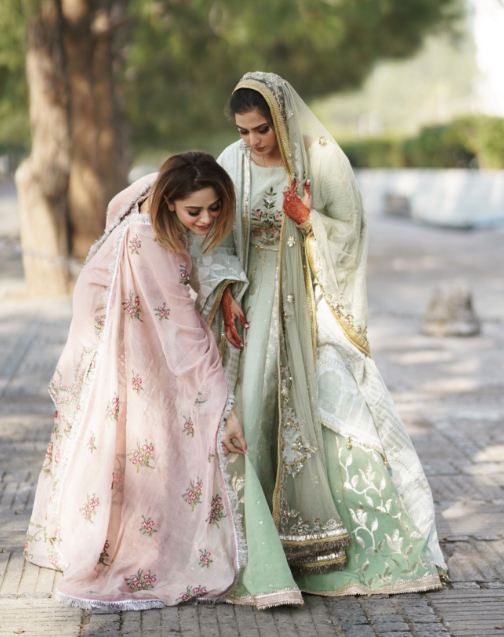 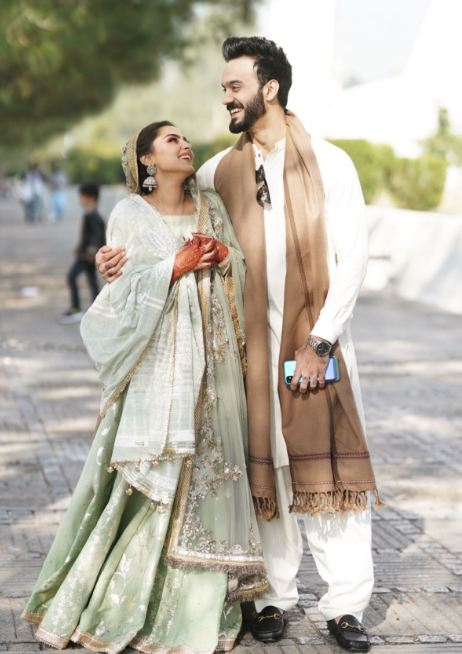 Earlier, the singer was seen dancing on a Punjabi song “Tere Lakk Da Hulara” at the dholki function of her sister Komal Baig which forced her fans to go crazy on social media.

She had previously presented an original song entitled ‘Te Quiero Mucho (I Love You So Much) written by Anwar Maqsood, composed by Bilal Maqsood, and produced by Ahsen Pervaiz which as its title suggests had a very lilting Latin feel and vibe to it.

Apart from her melodious voice, Aima Baig is one of the beautiful celebrities in...

Actress Sajal Ali's entry into Hollywood by Jemima Goldsmith's film has been...

Pakistan must be liberated from PTI government says Saad Rafique

PML-N leader Khawaja Saad Rafique has said that the government is trying...

Actress Sajal Ali's entry into Hollywood by Jemima Goldsmith's film has been...

Shahid Kapoor’s Jersey to be released in November this year

Shahid Kapoor’s next movie ‘Jersey’ will hit theatres on Diwali this year,...