A day earlier, Yumna Zaidi showcased her singing talent infront of the world. She, in the video, was singing the original soundtrack of drama Raaz-e-Ulfat.

According to details, there is a singing competition on who can sing the OST the best. However, netizens have already declared the Pyar Ke Sadqe actress the loser of the competition.

Listen to the song first!

Soon after Yumna’s singing video went viral on social media, netizens started to troll the bubbly actress and asked her to focus just on her acting as singing is not her cup of tea.

“You should concentrate on your acting more. 😂” 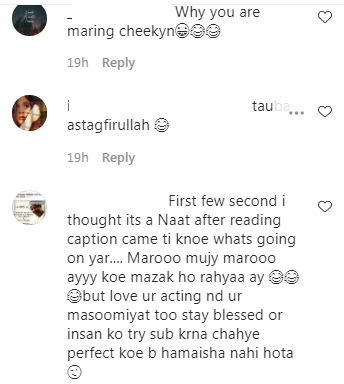 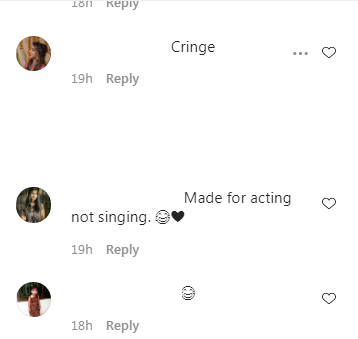 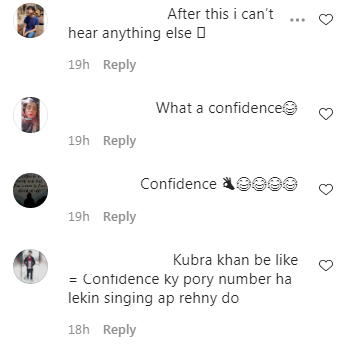 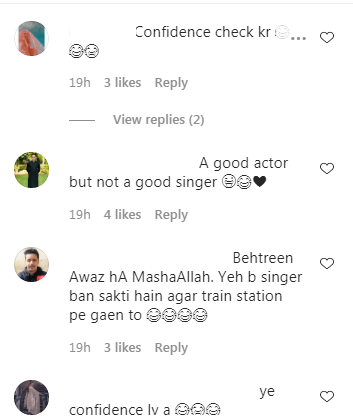 Earlier, Yumna Zaidi had picked a red outfit for her recent photoshoot and paired it with delicate earrings to go with.

She had further complimented her look by pairing it with nude lips, light eye shadow and subtle makeup.

Mehmood Ghaznavi Sabri passes away at 72

Denis Shapovalov, the Canadian tennis player, has announced to quit from Tokyo...

WhatsApp Soon To Roll Out ‘View Once’ Feature For Pictures, Videos

WhatsApp will release a feature that allows you to send photos and...