Pakistani actress Ayesha Omar and renowned host and Vj Anoushey Ashraf have always given BFF goals to all the girls out there.

Ayesha Omar, is a Pakistani actress, model, singer, and host. She was born in Lahore on October 12, 1981. She is one of the highest-paid actresses of Pakistan and also considered a style icon. 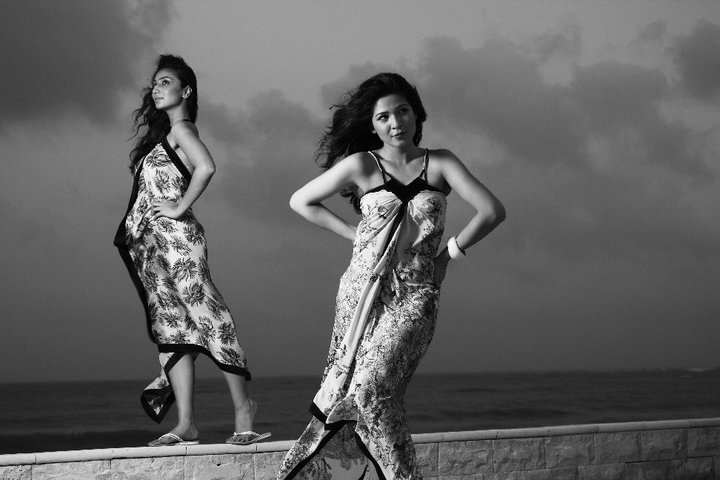 Anoushey Ashraf is a famous Pakistani VJ and actress. She gained fame as one of the initial string of VJs in 2002. Anoushey also appeared in a PTV television serial directed by Saira Kazmi.

The celebs have a great bond of friendship as both of them are mostly spotted together enjoying their moments to the fullest. 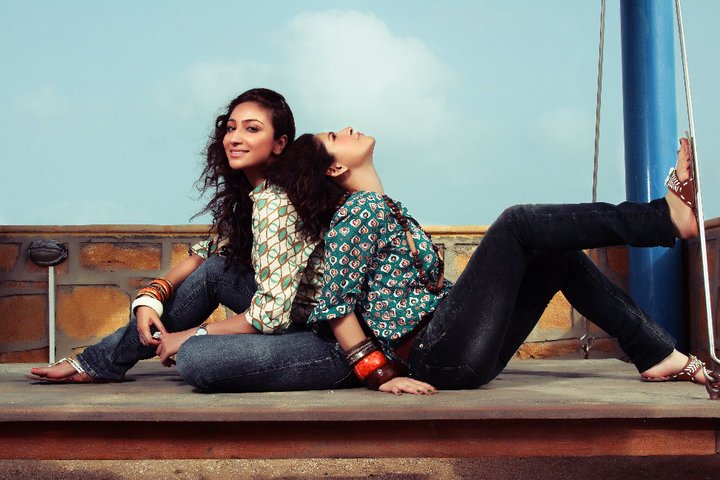 Earlier today, both Ayesha and Omar were seen together as they shared pictures on their respective social media handles.

Earlier on Anoushey’s birthday, Ayesha Omar had wished her BFF with a heartfelt post and shared a nostalgic photo on her social media handle.

Fox 2021-22 Lineup: which shows are canceled? which are renewed?

PM initiates dialogue with Taliban for inclusive govt in Afghanistan

Prime Minister Imran Khan said that he had initiated dialogue with the...

NBC Scorecard 2021-22: Which Shows Are Canceled? Which Are Renewed?

With so many broadcast networks and streaming providers, it's understandable if you...