All the TikTok fans get ready as a new song featuring your favorite TikTok star Rebecca Khan is all set to release soon.

After a super hit song “Cute Jehi Look” by well-known singer Umair Awan, a new song “Hasdi Haan” will be released soon which will make everyone stand up and shake a leg. 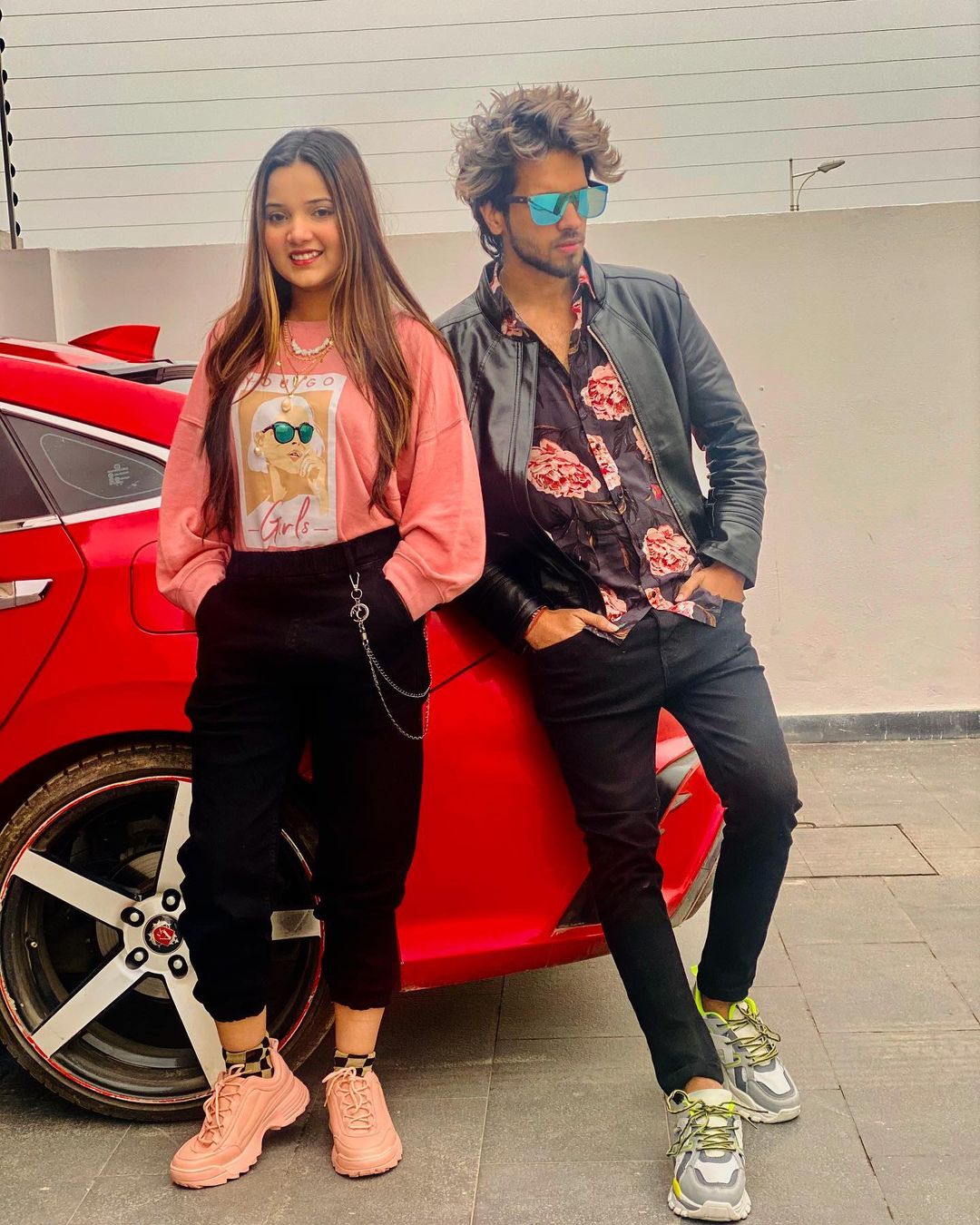 According to the details, TikTok stars Nadeem Naniwala, Rebecca, and many more will be seen in the song.

Like the first song, the new song will also be liked by the people, said TikTok star Nadeem Naniwala.

Famed TikTok stars Nadeem Nani Wala and Ali Hyderabadi also starred in that song along with others.

Further discussing his song, singer Umair said, “This song is very important to me, thank you very much for your love and support.”