Rihanna, a Barbadian pop and rhythm-and-blues (R&B) singer became a worldwide star in the early 21st century. She is known for her distinctive and versatile voice and also for her fashionable appearances.

The best selling digital artist has become the youngest solo artist to score 14 no. 1 singles on the billboard hot 100. She has sold more than 54 million albums and 210 million tracks worldwide.

Branching out to television screens, Rihanna co-starred in the sci-fi film ‘Battleship’ (2012) and later voiced the lead character in the animated blockbuster ‘Home’ (2015). 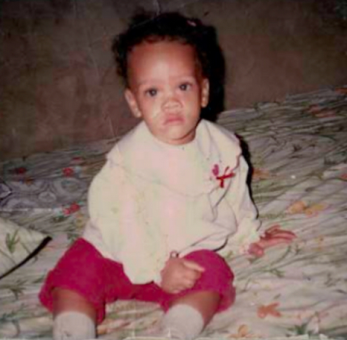 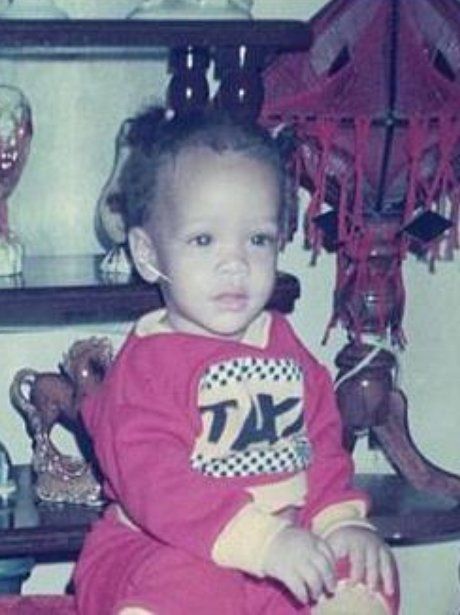 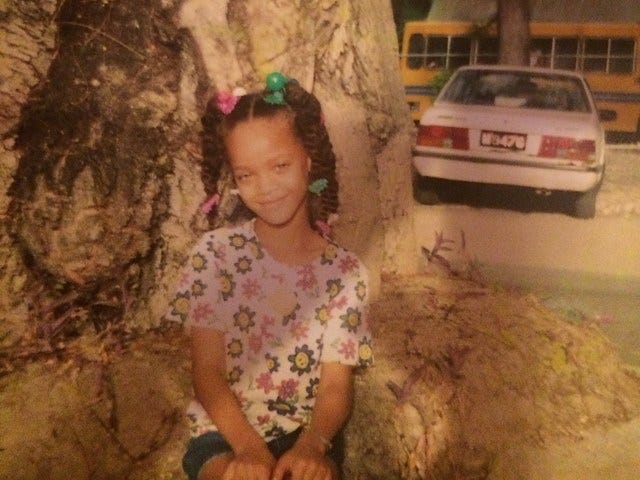 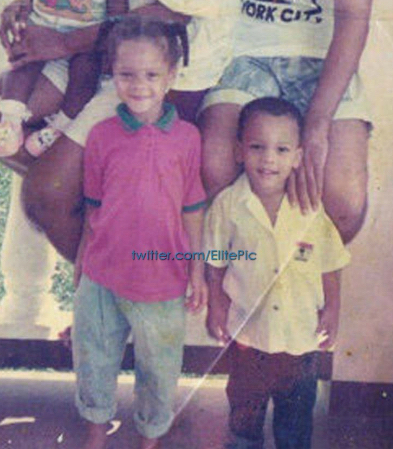 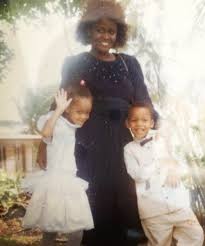 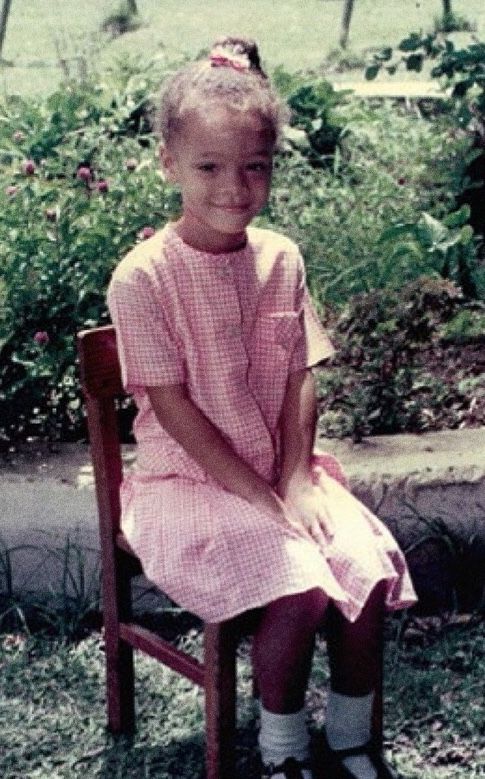 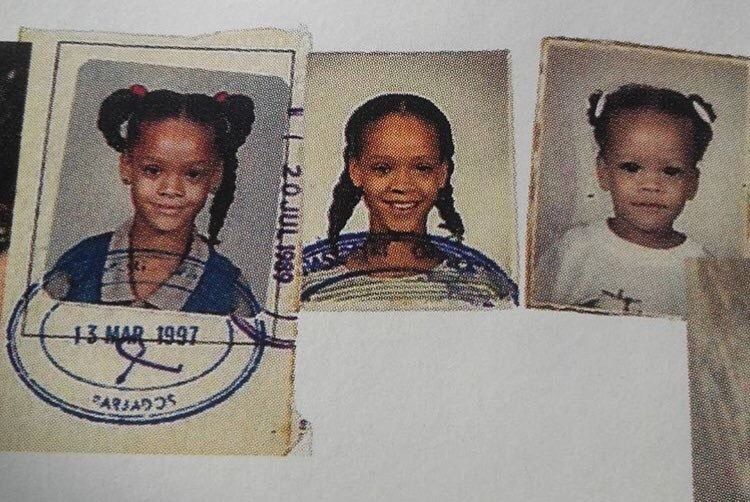 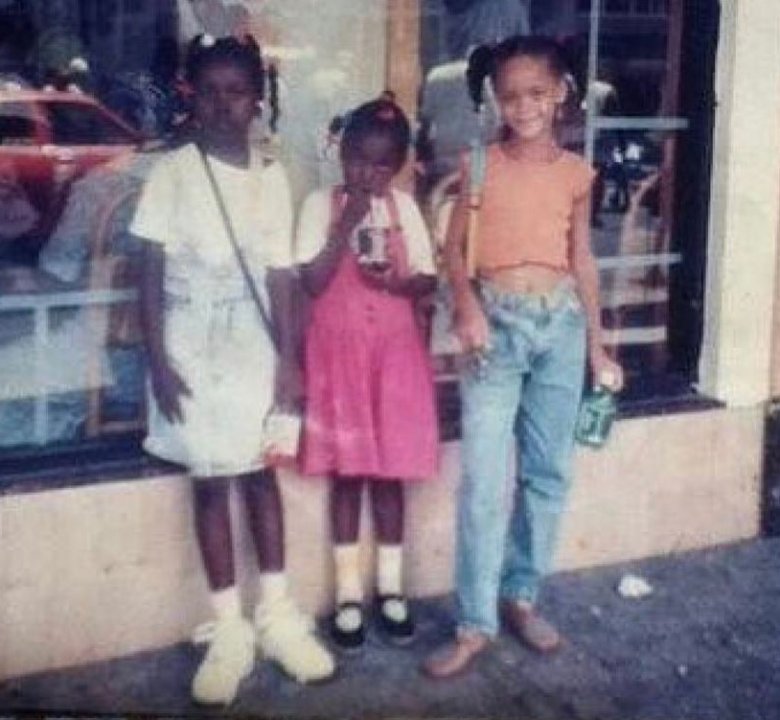 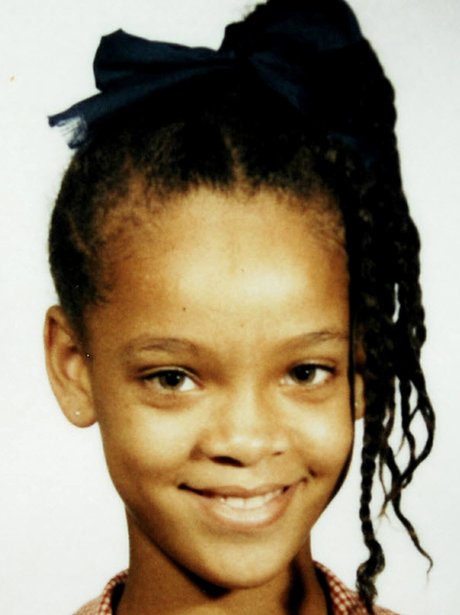 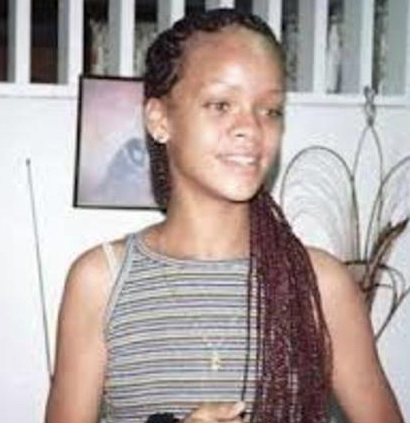 Last year, Forbes declared Rihanna as the most richest woman of the world, who owns assets of worth 60 billions, mostly from cosmetics.

World-renowned American singer Rihanna also spoke in favor of Indian farmers. She shared an article on violence against farmers on her Twitter account and questioned why it’s not spoken about enough.

why aren’t we talking about this?! #FarmersProtest https://t.co/obmIlXhK9S

Soon after her tweet Rihanna became a top trend on social media in India. Her post had garnered over 75k retweets and 139k likes in about 2 hours.