Selena Gomez is an American actress and singer who won legions of young fans as the winsome star of the Disney television series ‘Wizards of Waverly Place’ (2007–12) and as a pop vocalist.

After making her big-screen debut in the family movie Spy Kids 3-D: Game Over (2003), she auditioned for the Disney Channel, which eventually led to a guest spot on the TV series ‘The Suite Life of Zack and Cody’.

Gomez ventured into music as the front woman of Selena Gomez & the Scene, an electronic-influenced pop band that produced several dance hits. The group released numerous albums such as Kiss & Tell (2009) and A Year Without Rain (2010).

As Gomez transitioned into adulthood, her fame was undoubtedly magnified by a romantic relationship with pop singer Justin Bieber.

Take a look at some throwback pictures of the famous actress and singer as a child: 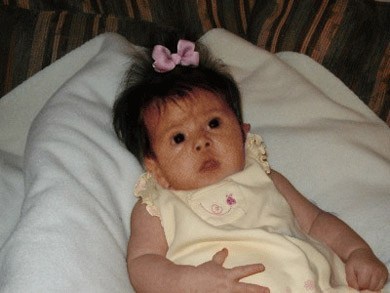 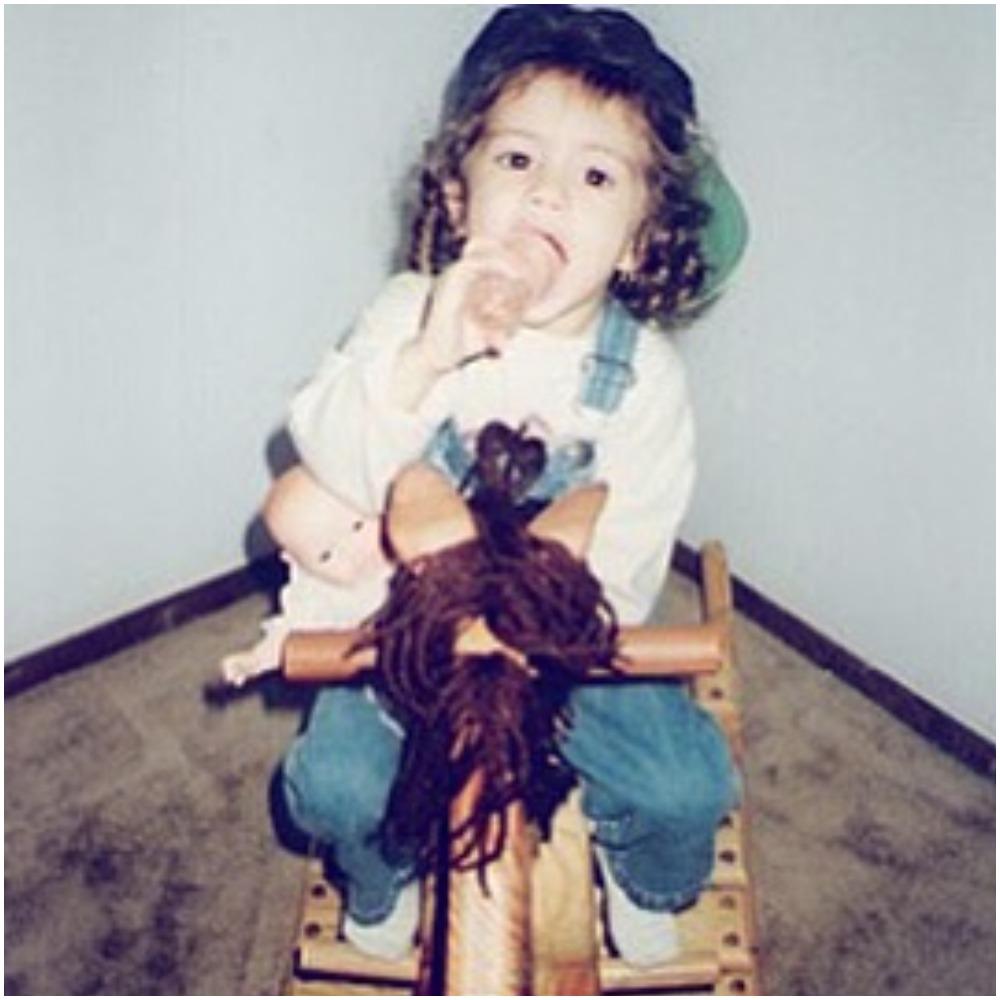 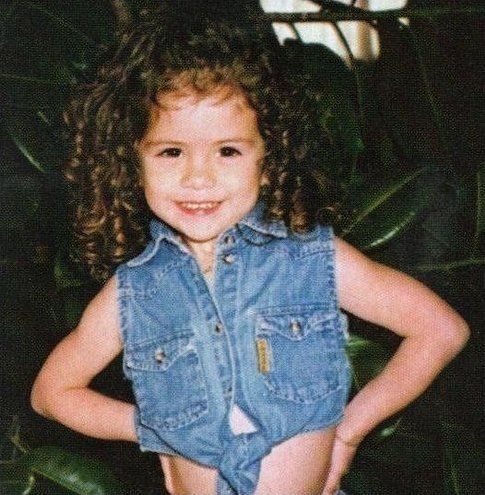 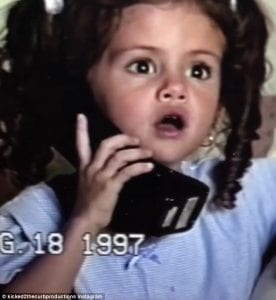 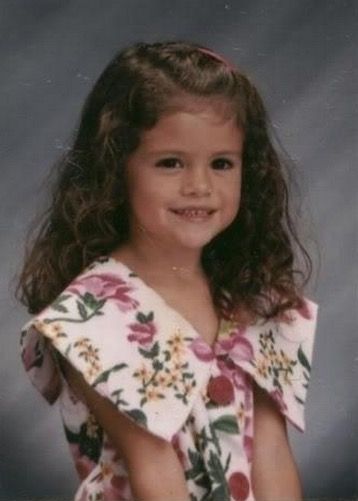 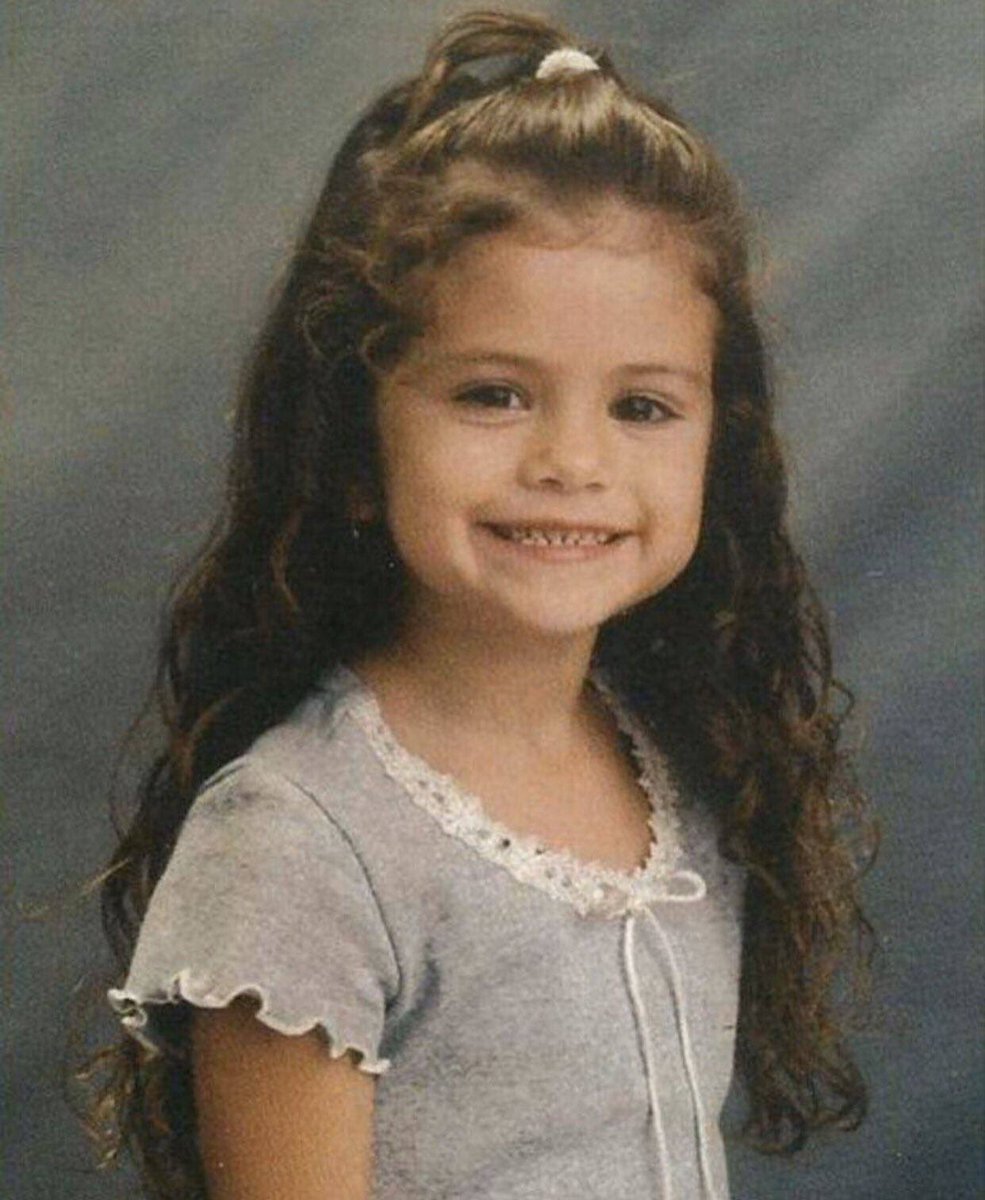 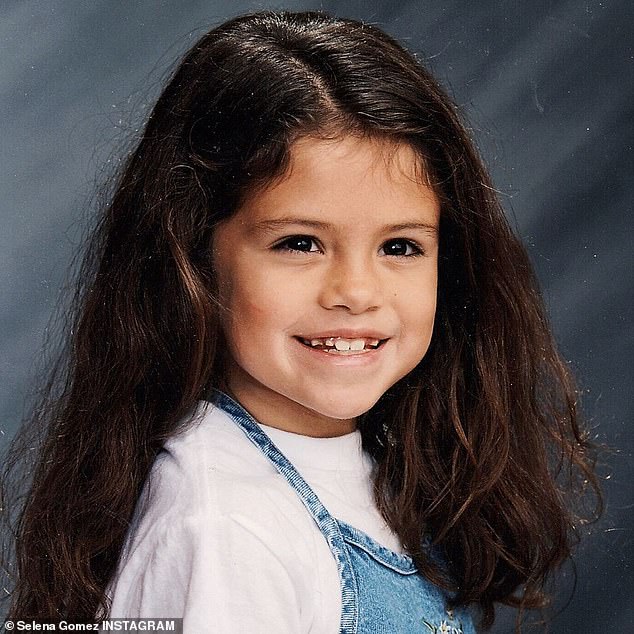 While fans were head over heels in love with the new hit, some couldn’t help but notice that the inspiration behind the single was her infamous relationship with ex-boyfriend Justin Bieber.

The lyrics read: “Ya no duele como antes, no/La herida de tu amor sanó – It doesn’t hurt like before, no/The wound of your love healed.”