Know some of the interesting facts about Actor Adeel Chaudhry

Singer-turned actor Adeel Chaudhry has proven his mettle time through a plethora of different skills.

From starting off as a student of dentistry to turning into a top-notch singer and actor, there’s a lot Adeel can do.

But, there is also and interesting fact which you might not know about the actor.

He had sung ‘Move Your Body‘ song for the 2008 Bollywood film ‘Kismat Konnection‘, featuring Shahid Kapoor and Vidya Balan, which had won the MTV popular choice award.

Adeel is the only Pakistani to have worked with Shahrukh Khan in 3 TVCs. 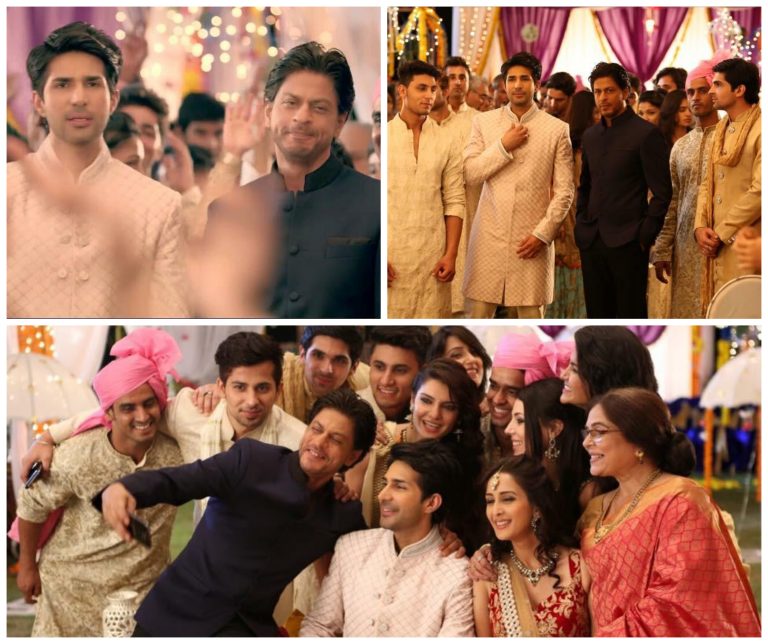 2. Adeel Is A Dentist By Degree

While many think of that he is a singer and actor, he started off by studying dentistry.

Adeel has proven he is a total jack of all trades, and that’s why he excels in something like aviation too. He loves to pilot his plane around the city.

4. He Has Performed for Ivanka Trump

The acclaimed personality has been huge into philanthropy and advocating for peace, and that’s why he was seen performing at Cipriani Wall Street Newyork at the Seeds of Peace event in 2009, which was held by Ivanka Trump.

5. He Is The Grandson of Ex-President of Pakistan, Chaudhry Fazal Elahi

Adeel has some major names to be proud of in his family, and one iconic name remains the ex-President of Pakistan, Chaudhry Fazal Elahi. 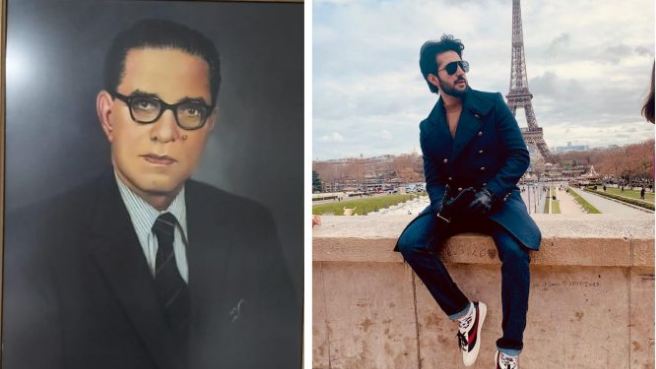 6. Was Thrown Out of the House

Adeel was thrown out of the house for his passionate entrance into the showbiz industry. His father was a military general, and was too strict to allow him to get into this field.

Amidst the increasing number of Coronavirus cases across the country, the Punjab...