The countless award winning American actress, singer, and dancer began her debut in films in late 1980s and was quick to become the highest-paid Latina actress in the Hollywood industry. The musician later found success in the music industry after she released a series of pop albums.

J.Lo performed at international levels at many stage musicals. At the age of 16 she began her film career with a minor role in ‘My Little Girl’.

Shakira and Jennifer Lopez performed together in 2020 at the Super Bowl halftime show. The hip-hop artist later performed at the U.S. presidential inauguration of Joe Biden in 2021.

Take a look at some throwback pictures of the Billboard Icon Award winner as a child: 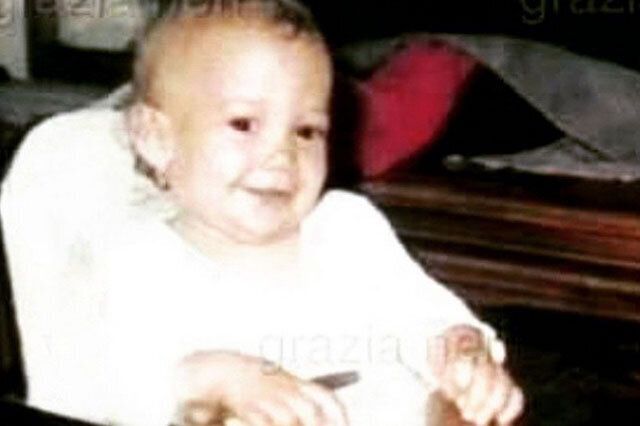 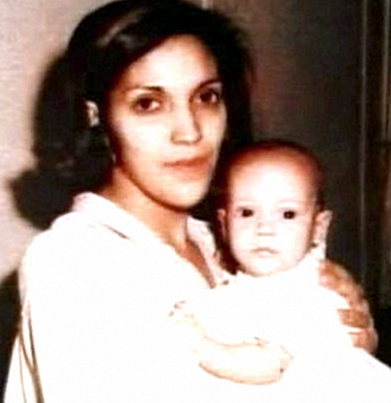 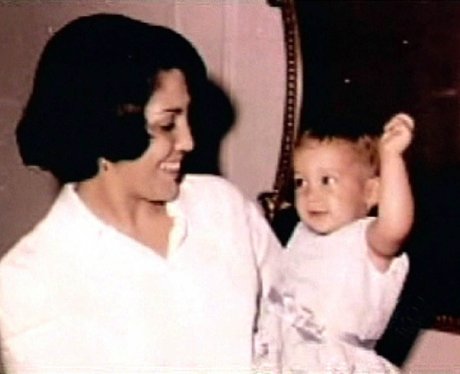 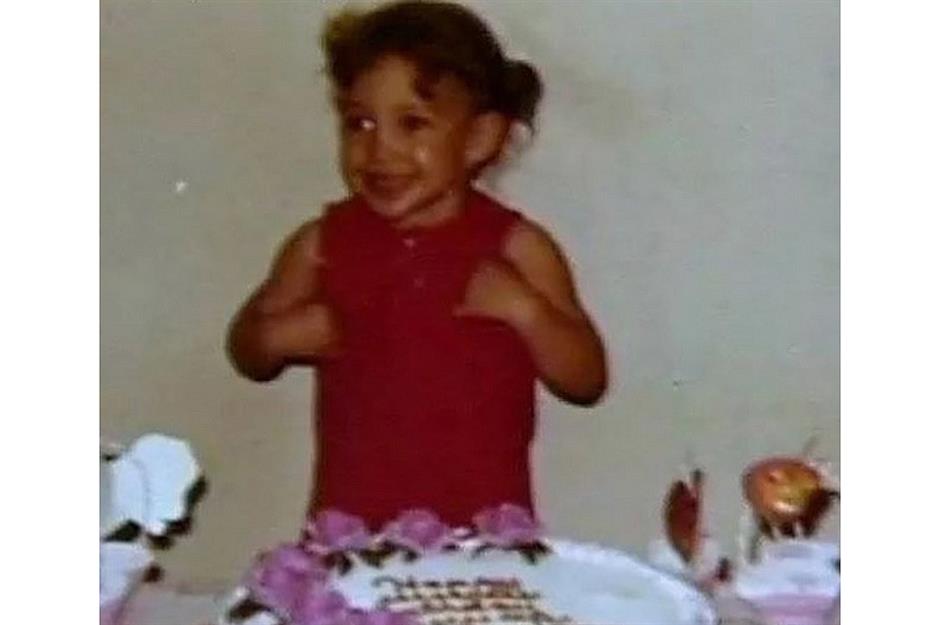 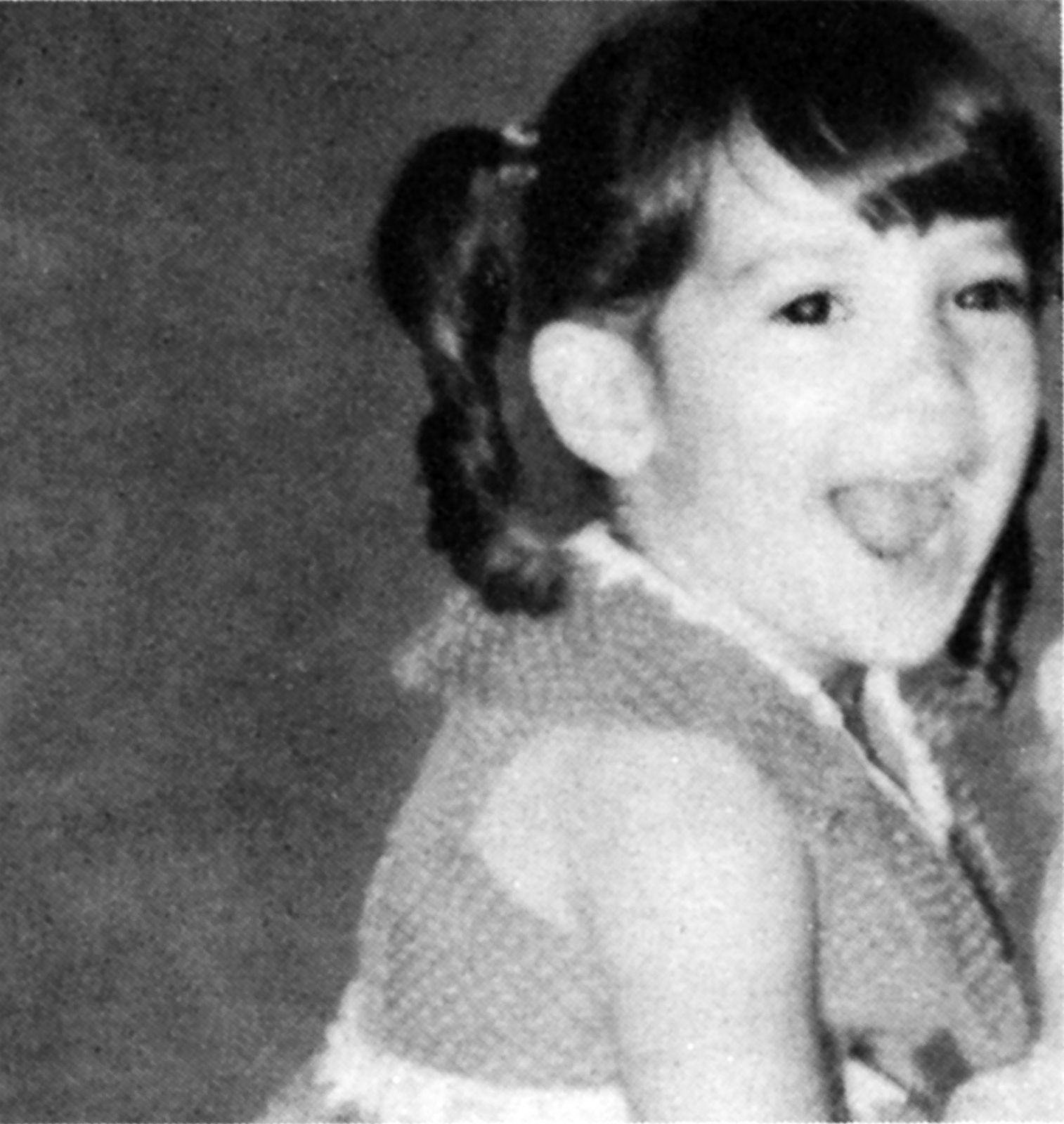 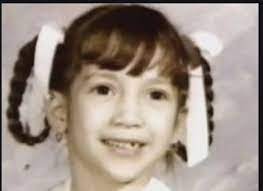 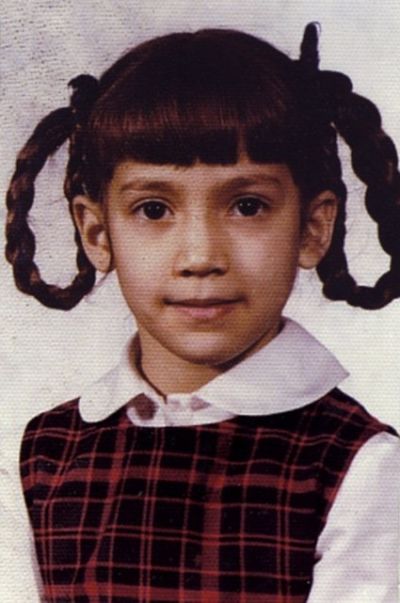 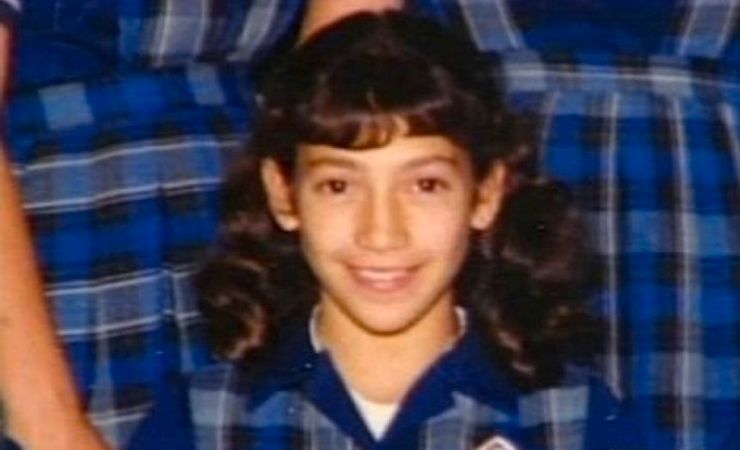 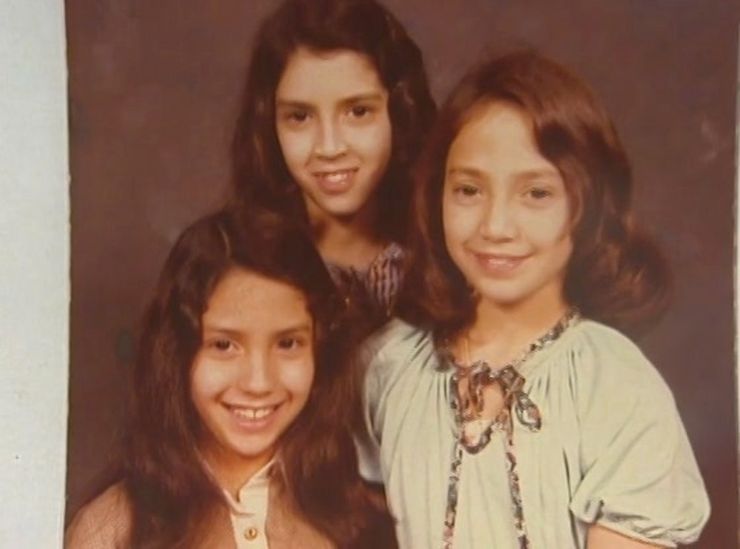 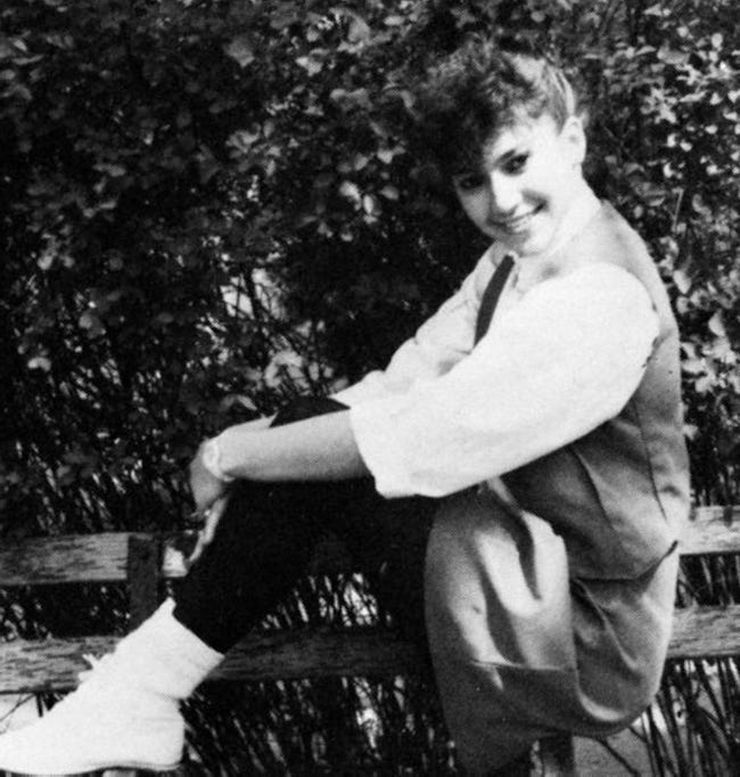 Due to less fortunate circumstances, superstar Jennifer Lopez could not earn a nomination for the Academy Awards shortlist for the role she played in ‘Hustlers’. J.Lo played the famous role of a stripper named Ramona.

Jennifer Lopez‘s hopes shattered all of a sudden when she was chucked out for an Oscar nomination the previous year. J.Lo was hopeful to win big for her spectacular performance in Hustlers.

US agrees to end combat mission in Iraq

As govt sits on subsidy notification, export-oriented sectors in quandary