Turkish actress Gulsim Ali has brightened up everyone’s day with her ravishing smile.

The actress is being loved by many across the world especially by the Pakistanis for her iconic role in the Turkish drama Dirilis: Ertugrul as Aslihan Hatun.

The Dirilis: Ertugrul actress took to her Instagram and treated her fans with some breathtaking photos taken at the lush green valley.

Gulsim can be seen donning an olive green long coat paired with an ocean blue t-shirt. 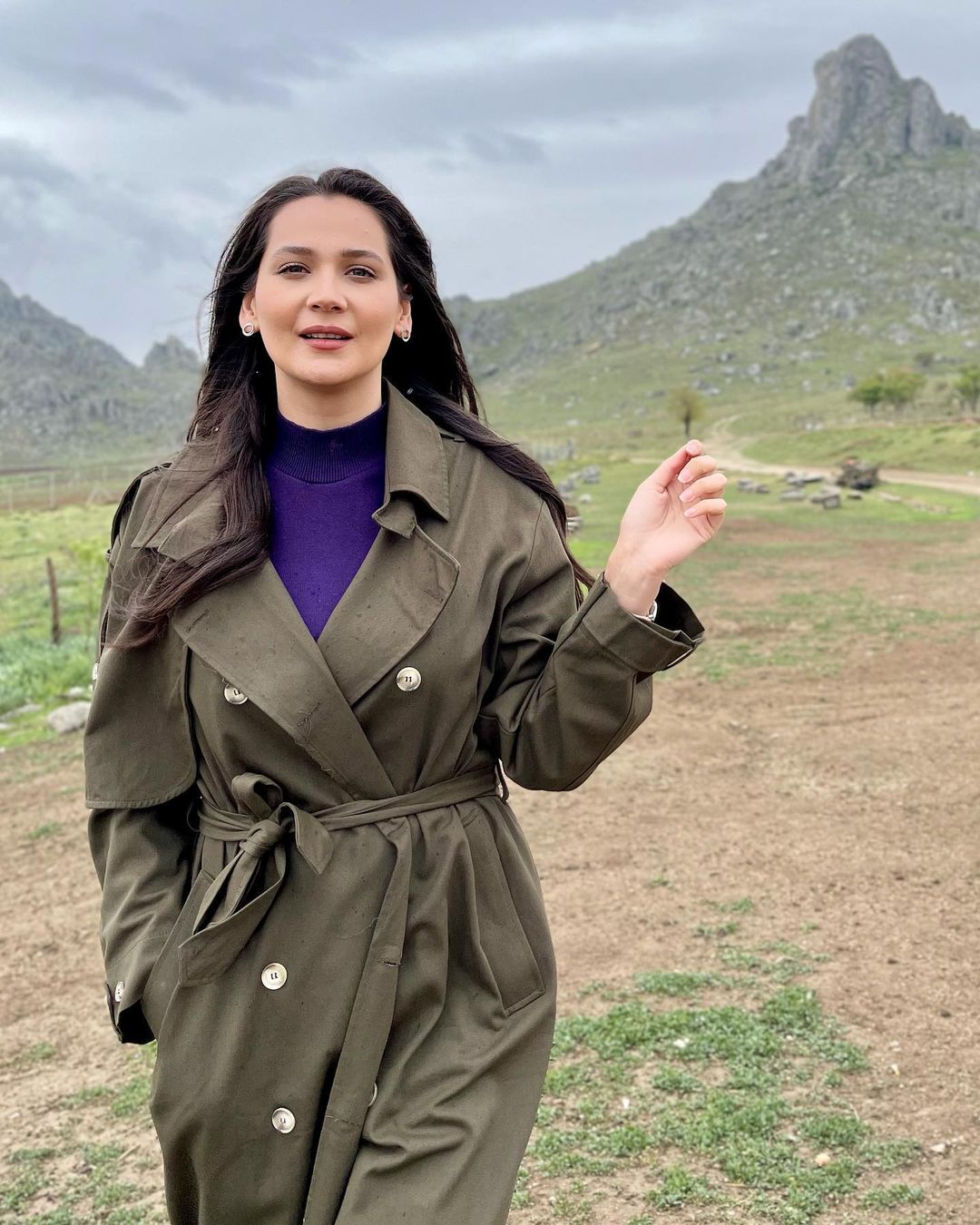 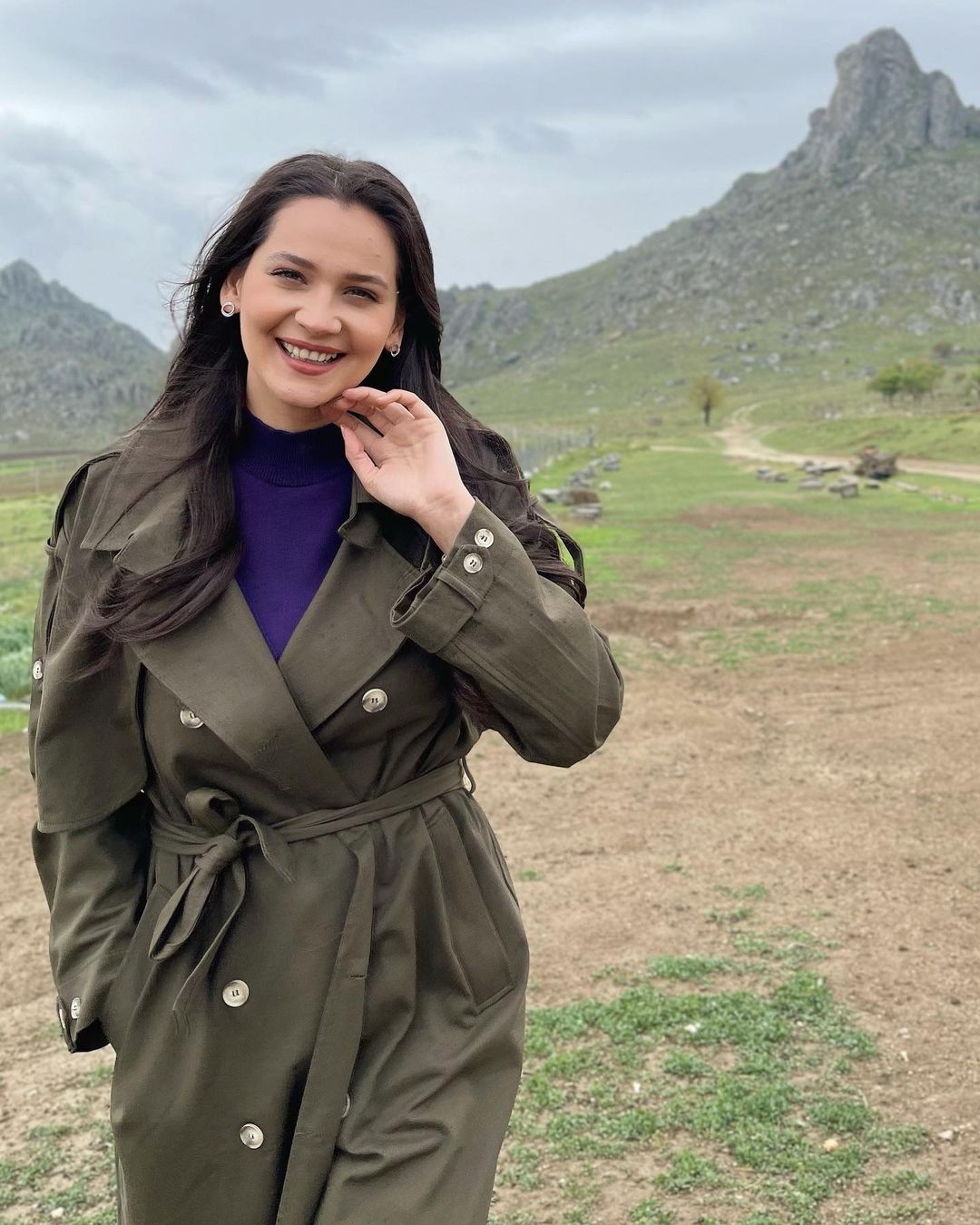 The post garnered love from the netizens and everyone went gaga over her smile. 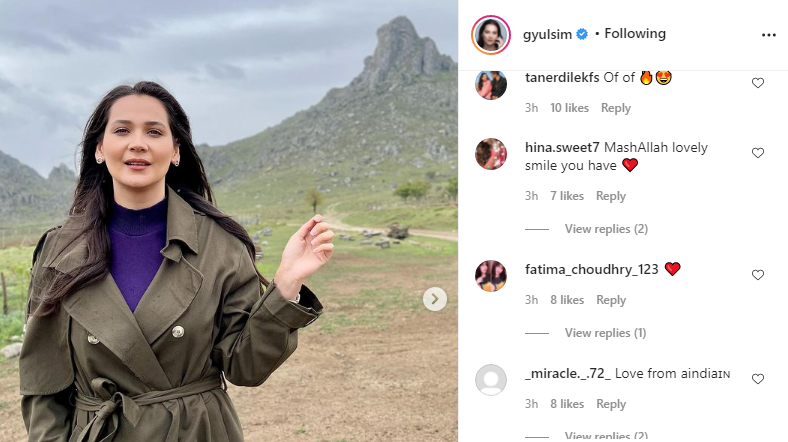 Earlier, the Turkish actress shared a throwback photo on her Instagram account, which is living proof that the actress has not aged a bit at all.

Gulsim Ali plays Aslihan Hatun in the inspiring series Dirilis: Ertugrul. For all those watching the series on state television, Aslihan Hatun appears in season 3 and 4. She appears as a bold, confident woman who represents her Cavdar tribe alone. She sacrificed her life for the betterment of her tribe. She also becomes the second wife of Kayi Tribe’s Turgut Alp.

Gulsim Ali aka Aslihan Hatun from the record-breaking series of Diriliş: Ertuğrul...