Sanjay Dutt, a Bollywood actor, turned 62 on Thursday. On social media, fans and colleagues have been sending their good wishes to the actor. 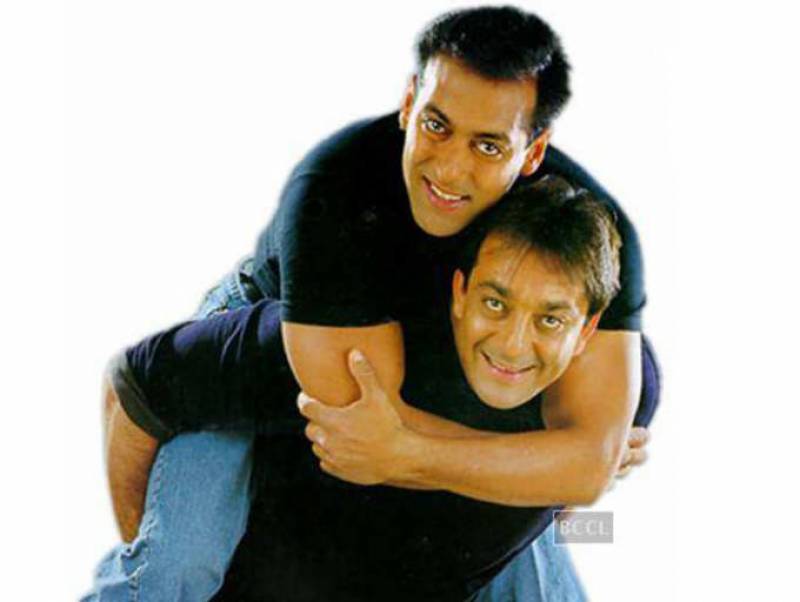 Another celebrity, Salman Khan, took to Instagram to wish Sanjay Dutt a happy birthday with a flashback photo.

Salman posted a photo from their next film Dus. Both stars are shown in the photos with unbuttoned jackets. The still is from the song ‘Suno Gaur Se Duniya Waalon’. “Happy bday Baba @duttsanjay (sic),” he captioned the post.

In 1997, Dus was produced. However, during the production, director Mukul S Anand died of a heart attack, and the film was never finished. The songs, on the other hand, had already been broadcast on television and were a huge hit.

On the work front, Sanjay will next be seen as the antagonist Adheera in KGF: Chapter 2. In Shamshera, he will also be seen.

Salman Khan, on the other hand, is preparing for Tiger 3.

Sanjay Dutt treated his fans with the new look of his character...

ISLAMABAD: The exports of footwear increased 23.72 per cent during the first...

LAHORE: The Pakistan Furniture Council (PFC) is all set to ensure active...

ISLAMABAD: President Dr Arif Alvi has said that tourism in Pakistan has...