Aruba Mirza is a model and actress from Pakistan. The actress began her entertainment career in 2014 with her first drama series, “Behkay Kadam.” She has been in a number of drama series in supporting roles. The emerging actress recently received a lot of backlash for disrespecting Muharram. 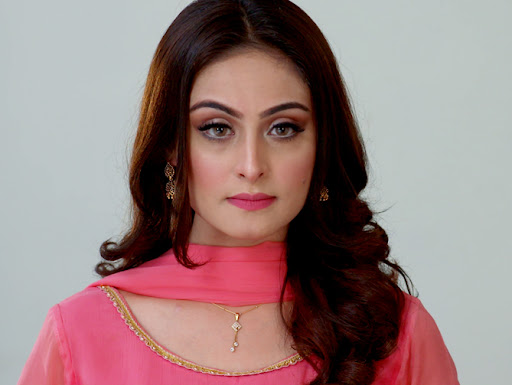 The Muslim nation observes Ashura as a day of respect and dignity, and celebrities are also marking the day with reverence and deep grief. Aruba Mirza recently uploaded some Ashura video footage in which she can be seen enjoying a good time with a close friend while cooking haleem.

When we hear Muharram’s moon sighting, the first thing that comes to mind is the beginning of the mourning period. The month in which Islam mourns the death of Rasool Allah’s (PBUH) most pious and loving grandson, as well as his family and devoted companions, who endured three days without food or water, living in tents in the sweltering heat of Karbala.

The great sacrifice made by Imam Hussain and his family as well as his companions in the desert for three days suffering from thirst and hunger is well known. There has never been a tragedy like Karbala, not only in the history of Muslims but also in the history of humanity.

On the 9th of Muharram, the actress took to Instagram and shared video clips of herself stirring haleem with a friend. As a result, social media users were outraged by Mirza’s behaviour during Ashura. The actress received a lot of backlash for her posts.

Netizens have asked the actress to honour Ashura. 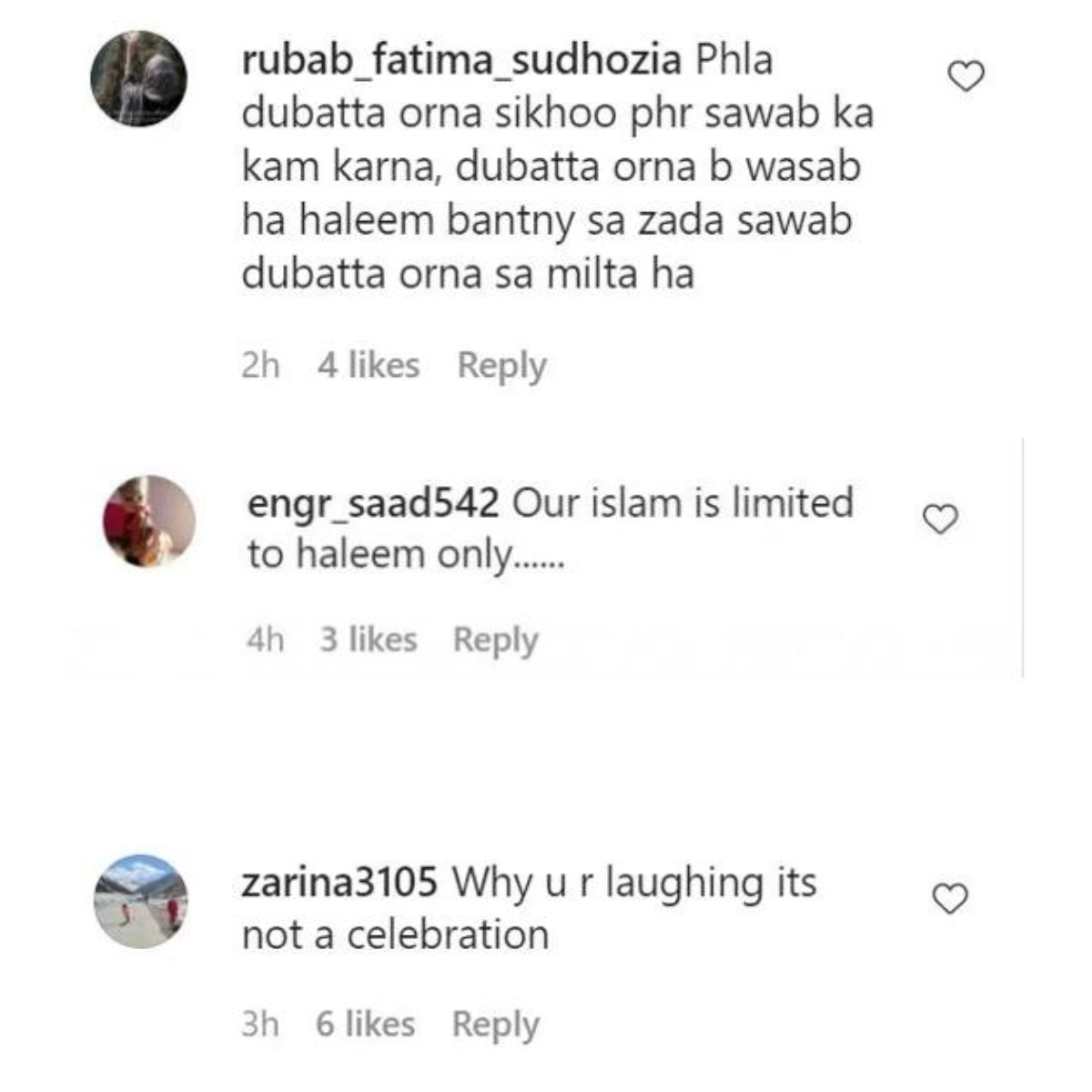 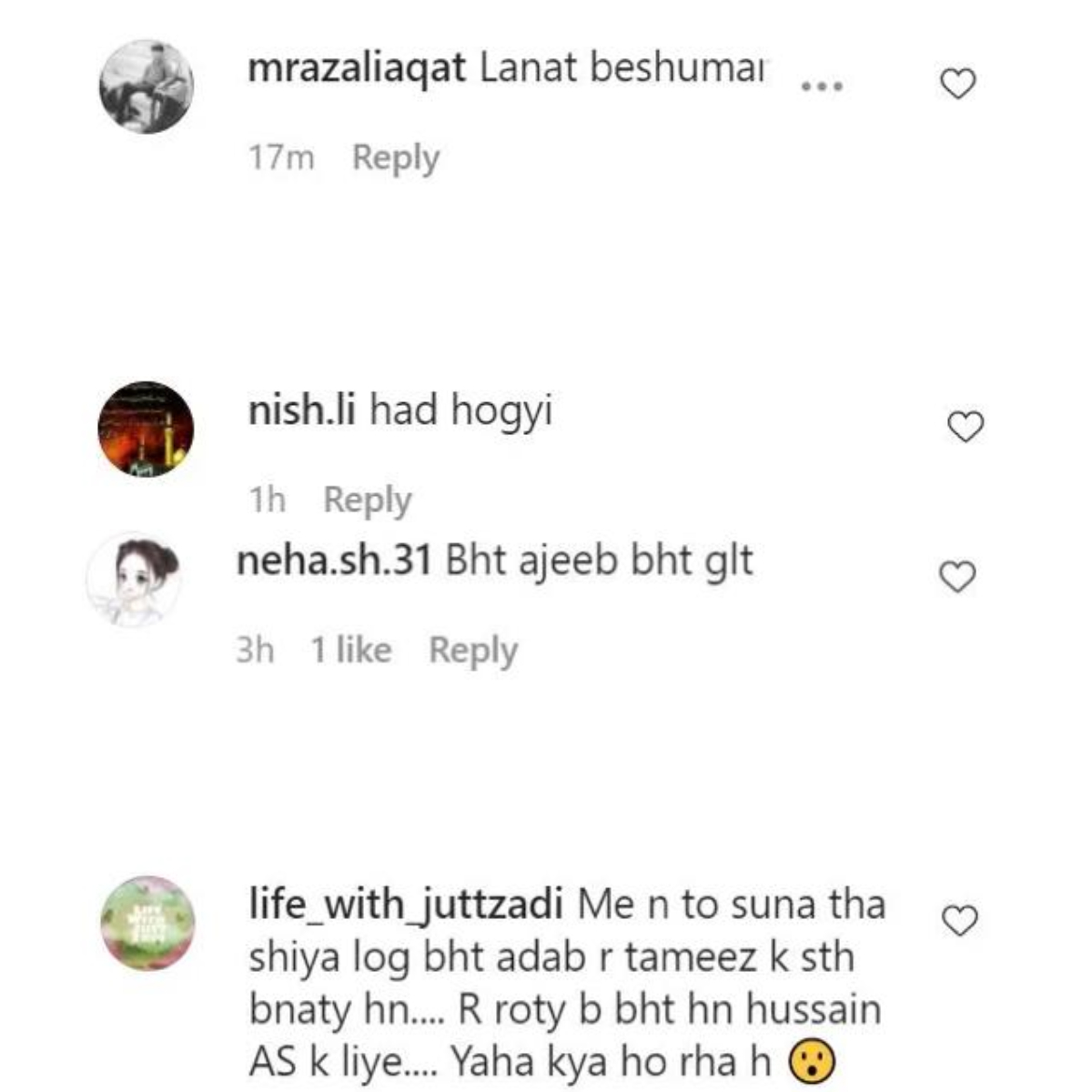 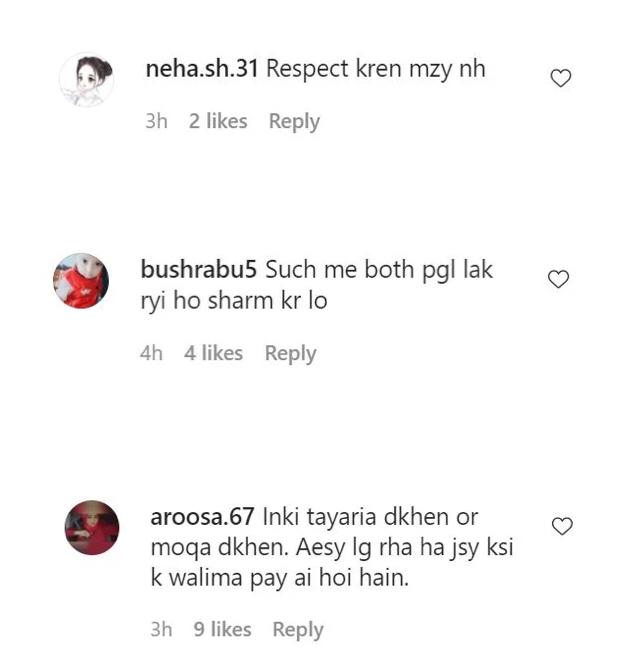 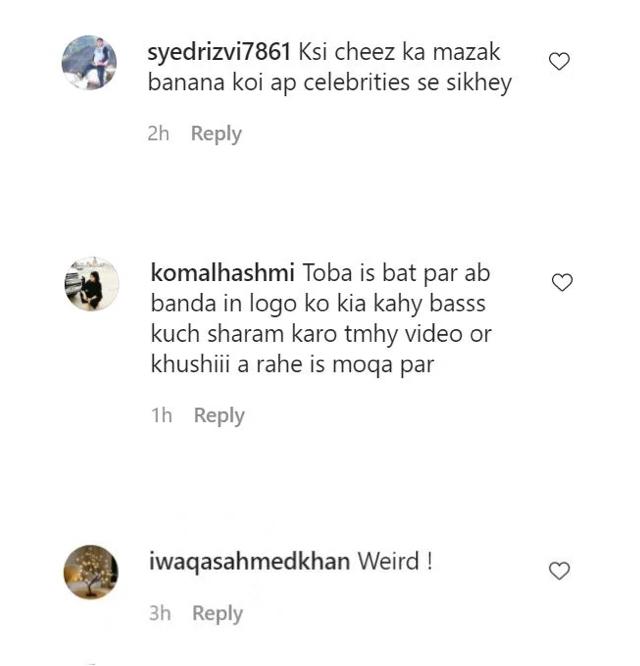 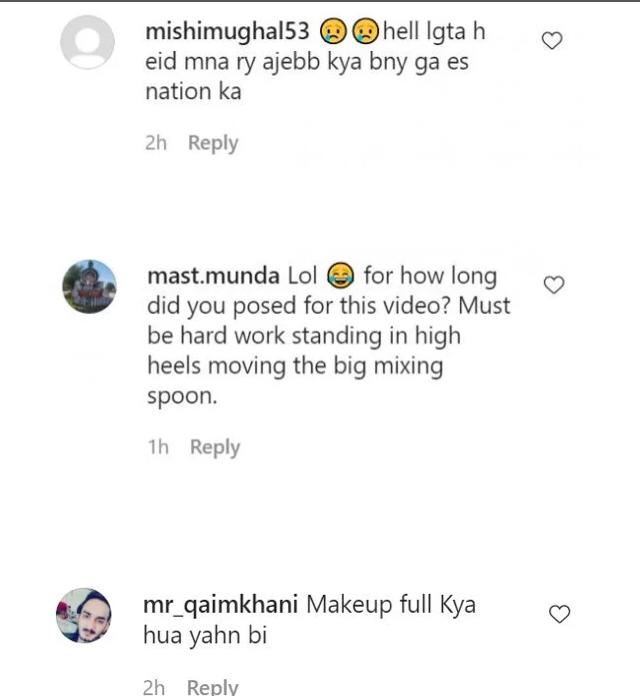 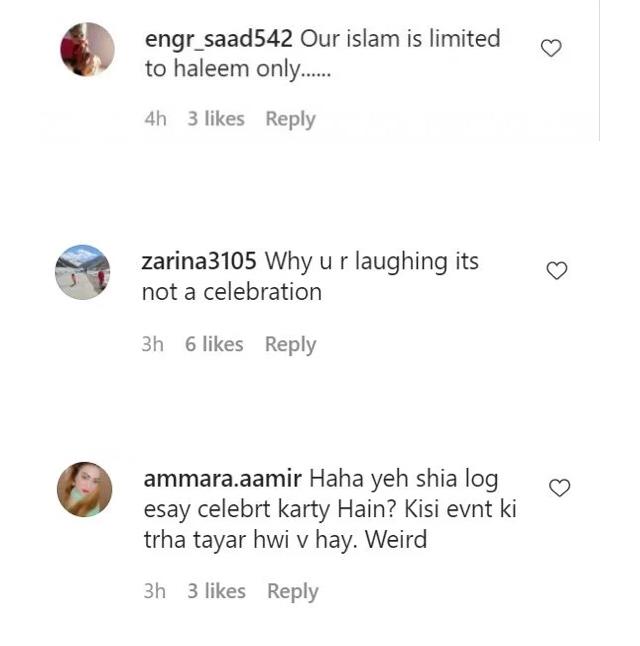 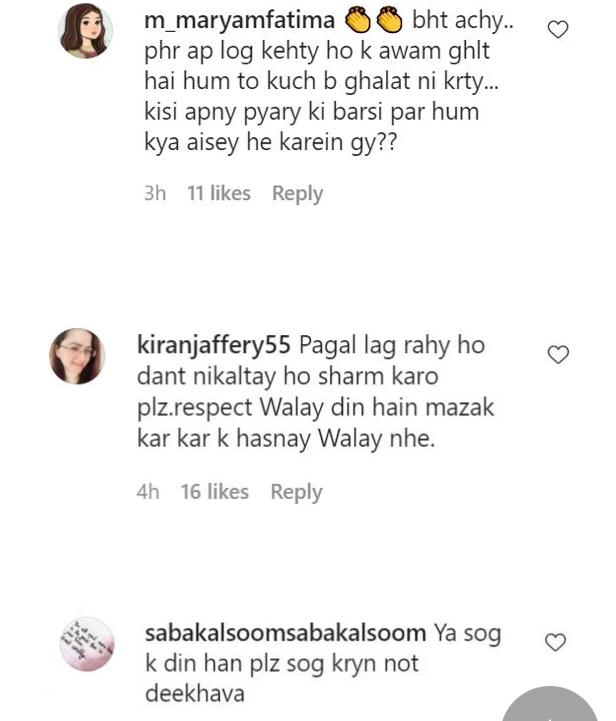 Zarnish Khan hit back at a troll for morally policing her attire...

Hira Mani's father, Syeda Farrukh Jamal, has passed away. The news was...