Johnny Depp claims he is being boycotted by Hollywood

Johnny Depp claims he is being boycotted by Hollywood

When Johnny Depp, a Hollywood A-lister, lost a libel case last year in which an article accused him of being a wife-beater, he was forced to drop several major projects. 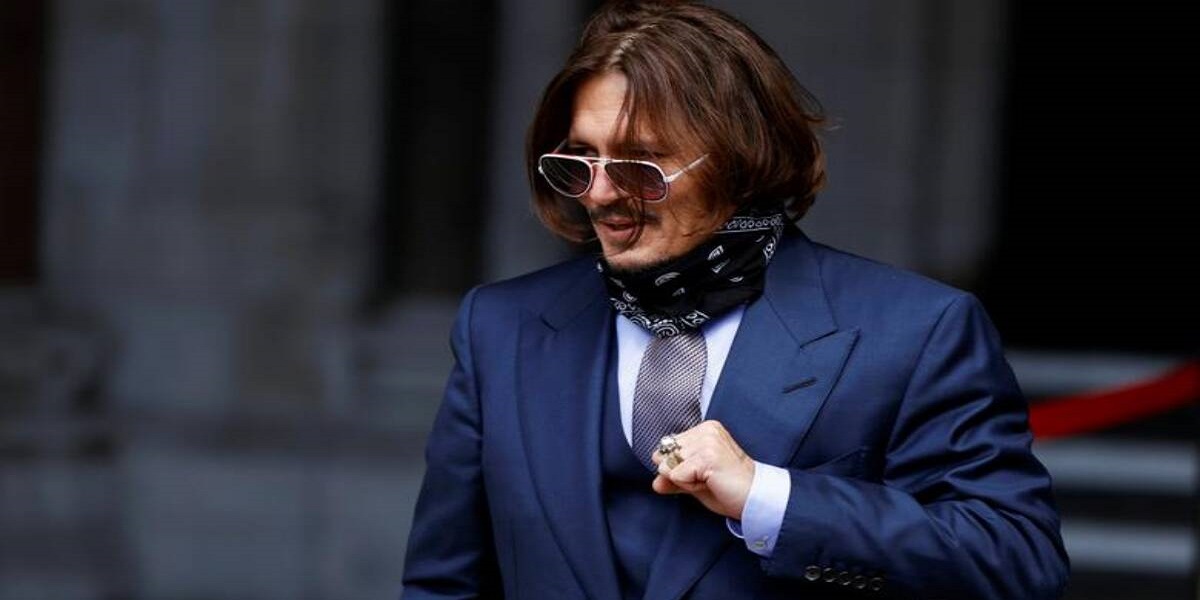 “Some films touch people and this affects those in Minamata and people who experience similar things…And for anything … for Hollywood’s boycott of me? One man, one actor in an unpleasant and messy situation, over the last number of years?” he said.

In the case Depp lost, the court ruled that the newspaper proved the content of its article was’ substantially true, ‘and the judge determined that 12 of the 14 alleged incidents of domestic violence occurred. In March of this year, the Edward Scissorhands star also lost a bid to overturn the High Court ruling.

Following the case, Warner Bros. dropped the actor from the Fantastic Beasts franchise and replaced him with Mads Mikkelsen in the role of the evil wizard Grindelwald. Even though he is embroiled in a slew of scandals, Depp remains optimistic. “Moving towards where I need to go to make all that… to bring things to light,” he added.