She also acted in films such as Parchi, Heer Man Ja, and Dubara Phir Se. Her films have received a lot of positive feedback from the public.

Recently, Hareem is shooting for her upcoming drama, directed by Anjum Shehzad. She regularly updates her Instagram account to connect with her fans and followers. Hareem Farooq also shares stories from the drama’s set.

Hareem has posted some gorgeous pictures on her social media account have a look. 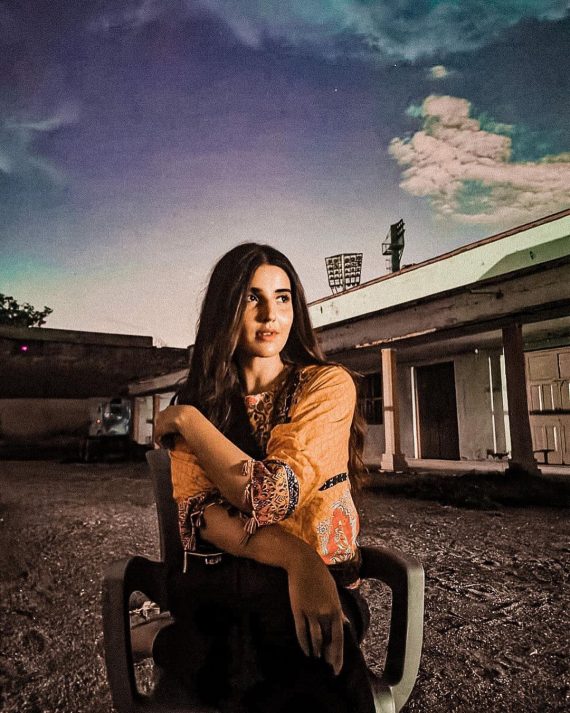 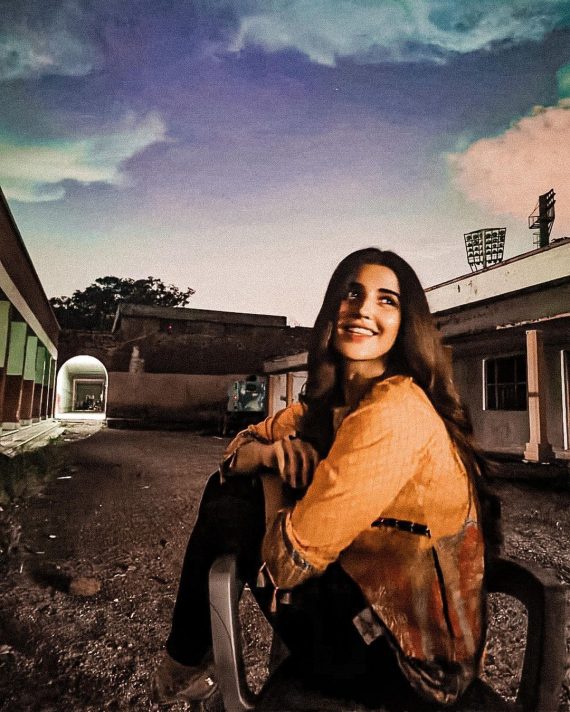 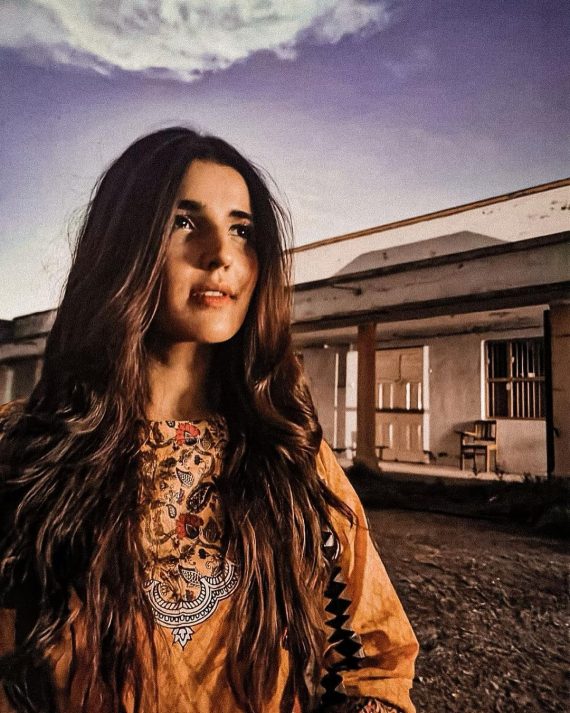 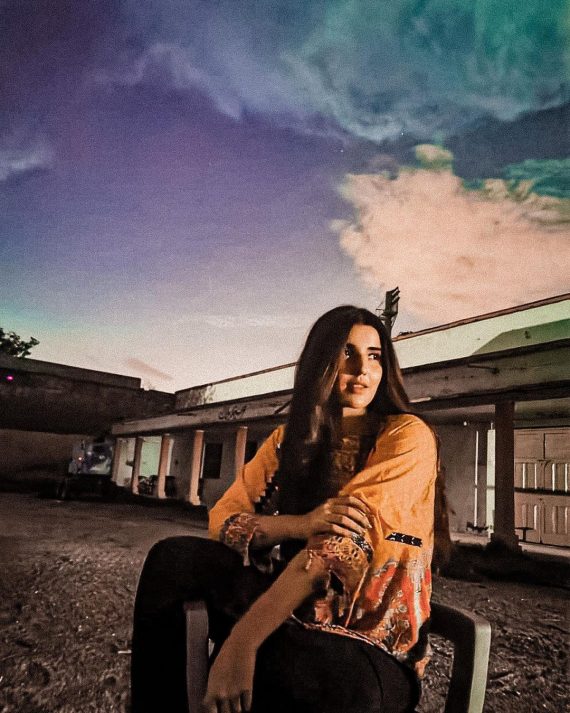 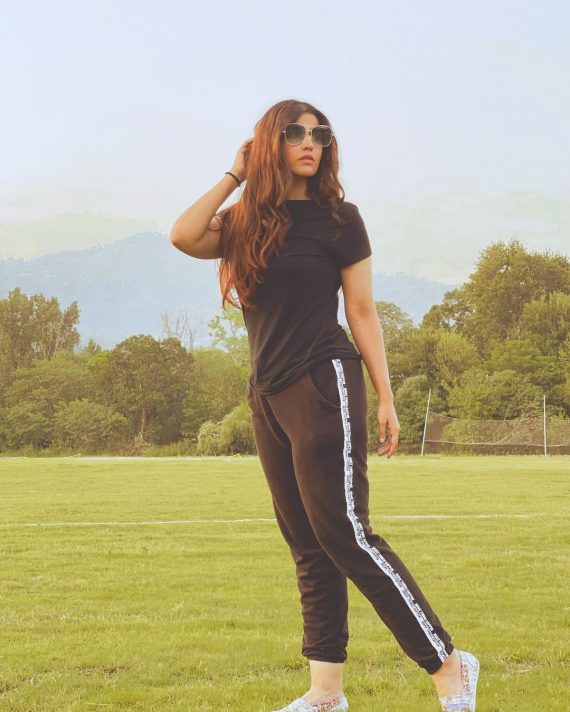 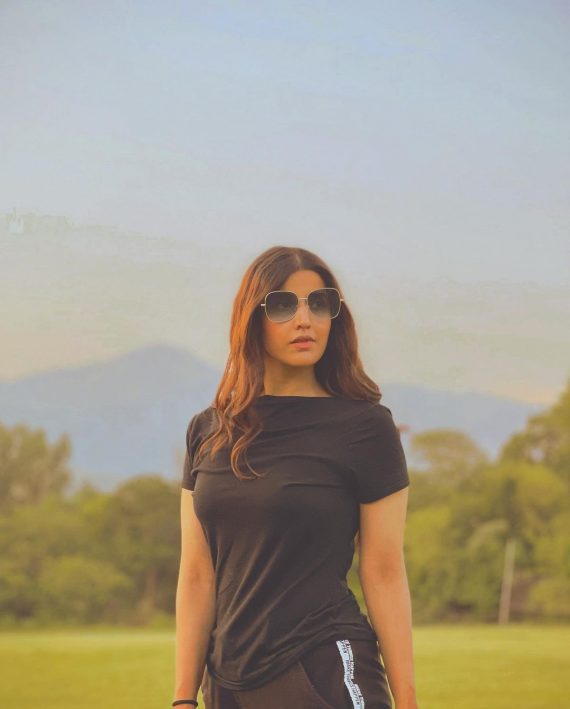 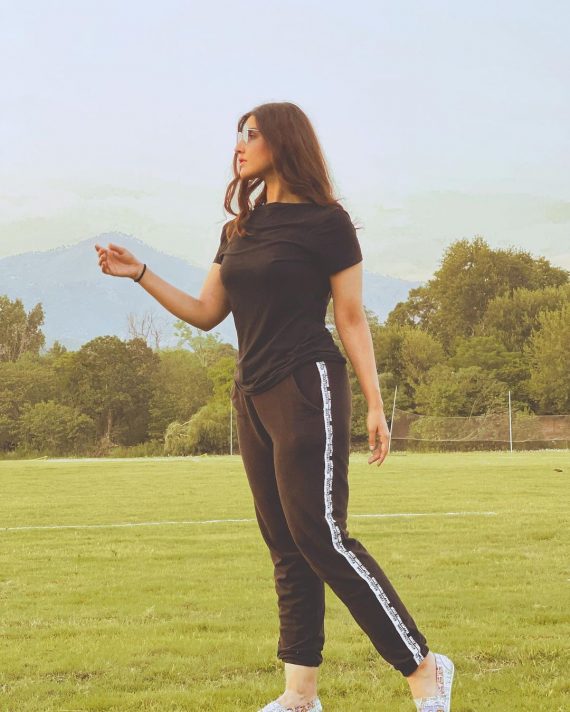 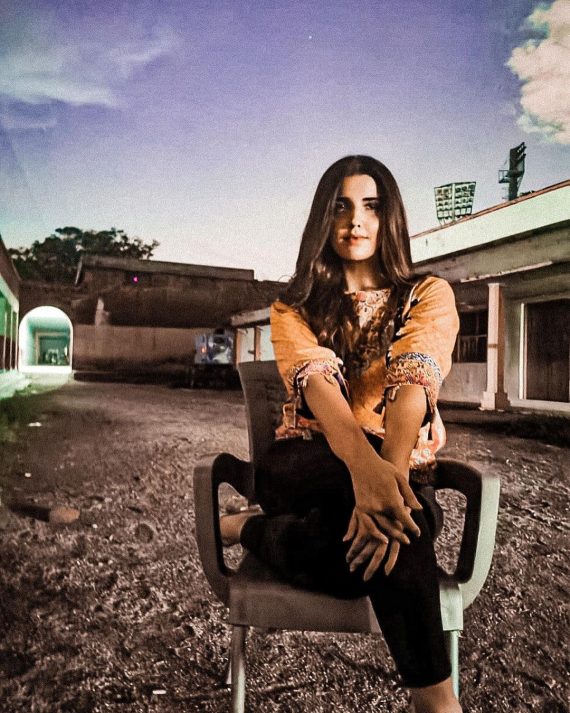