Shafaat Ali and his family are celebrating the Independence Day

Shafaat Ali and his family are celebrating the Independence Day

Let’s have a look at Shafaat and his family, who were dressed in green and white with a Pakistani flag in their hands and a big smile on their faces. 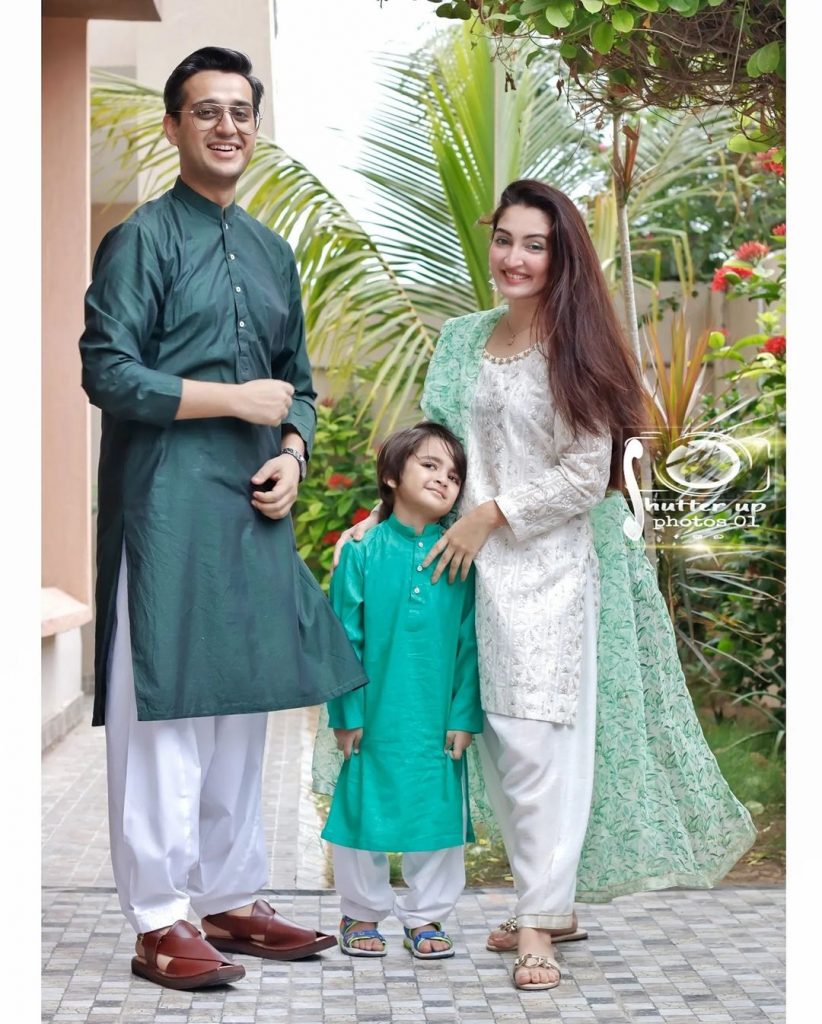 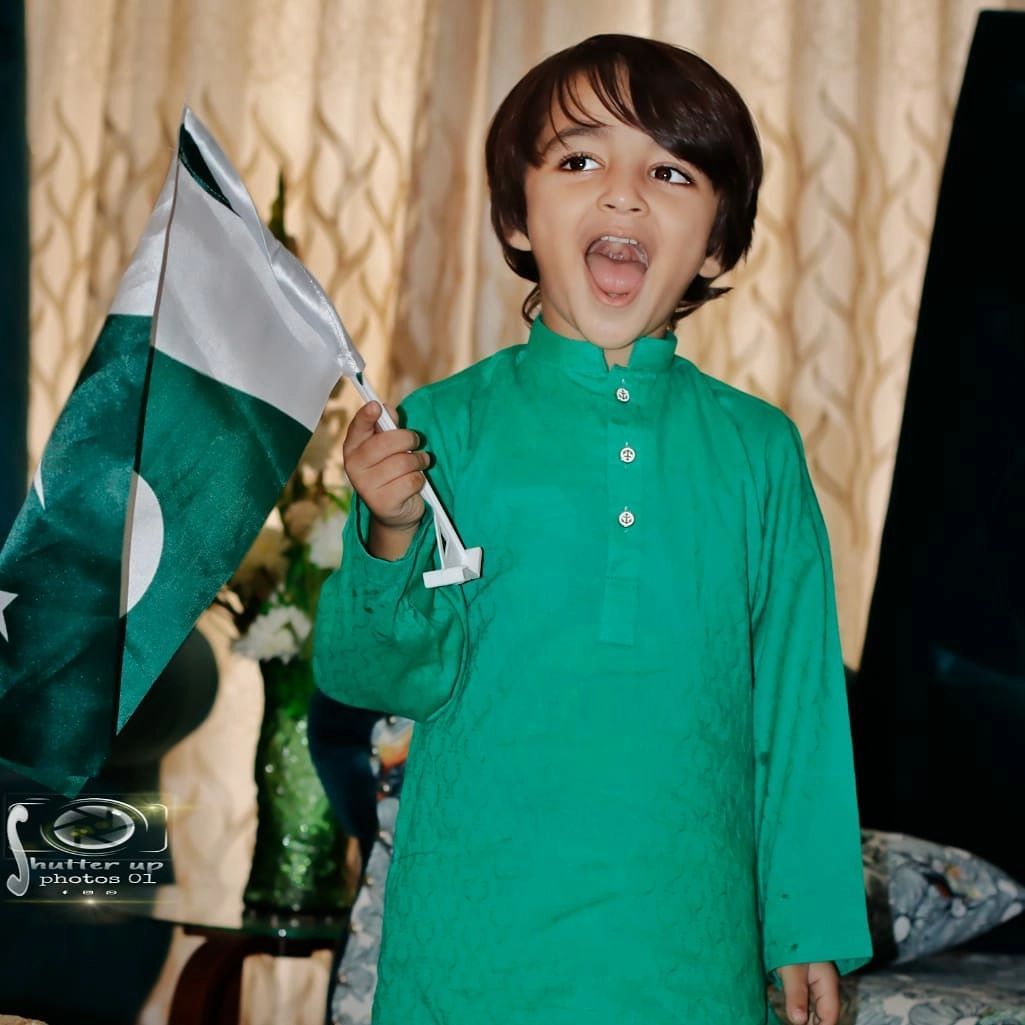 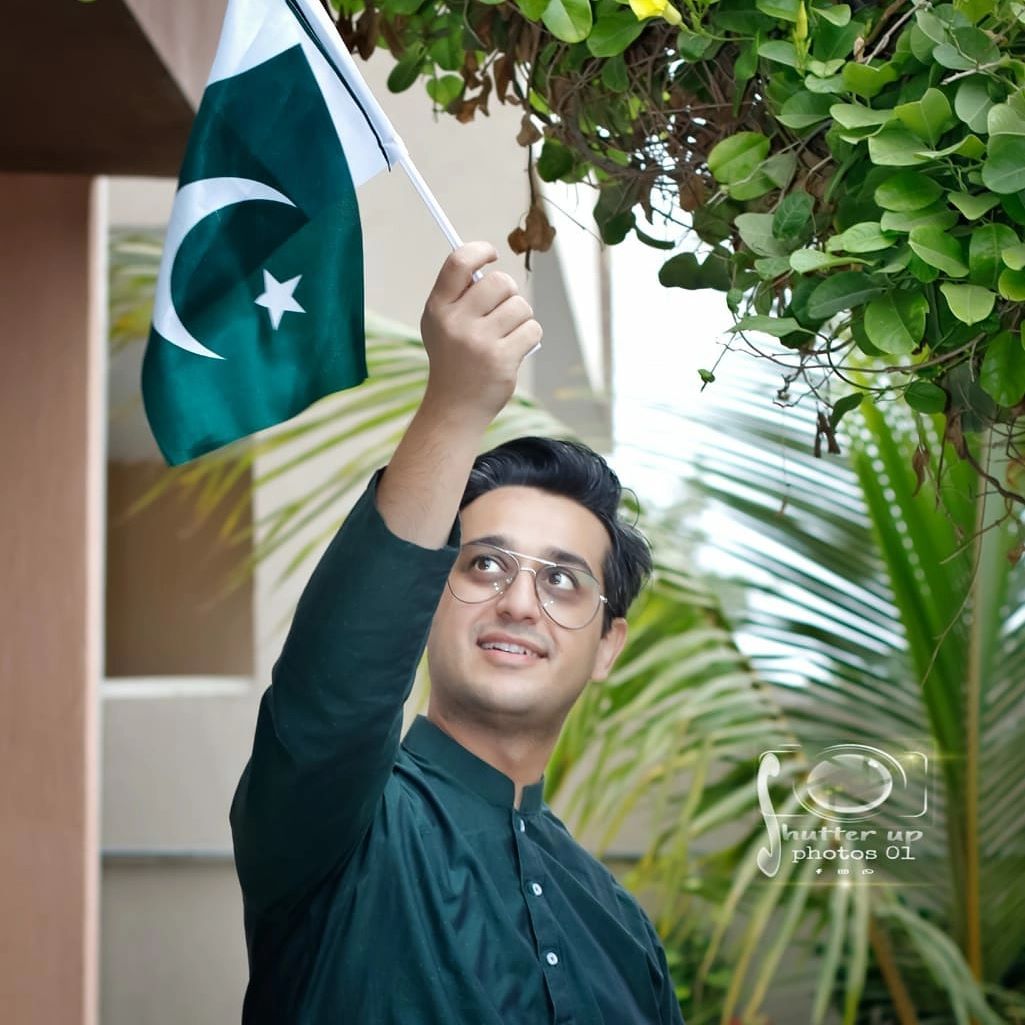 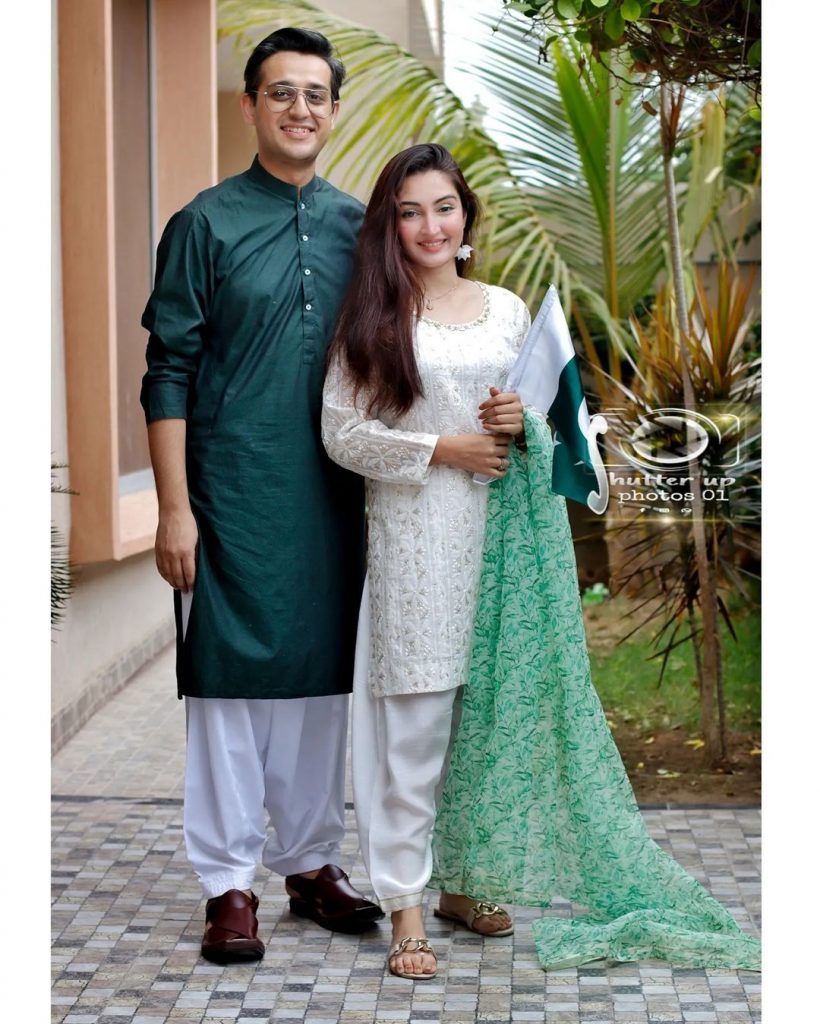 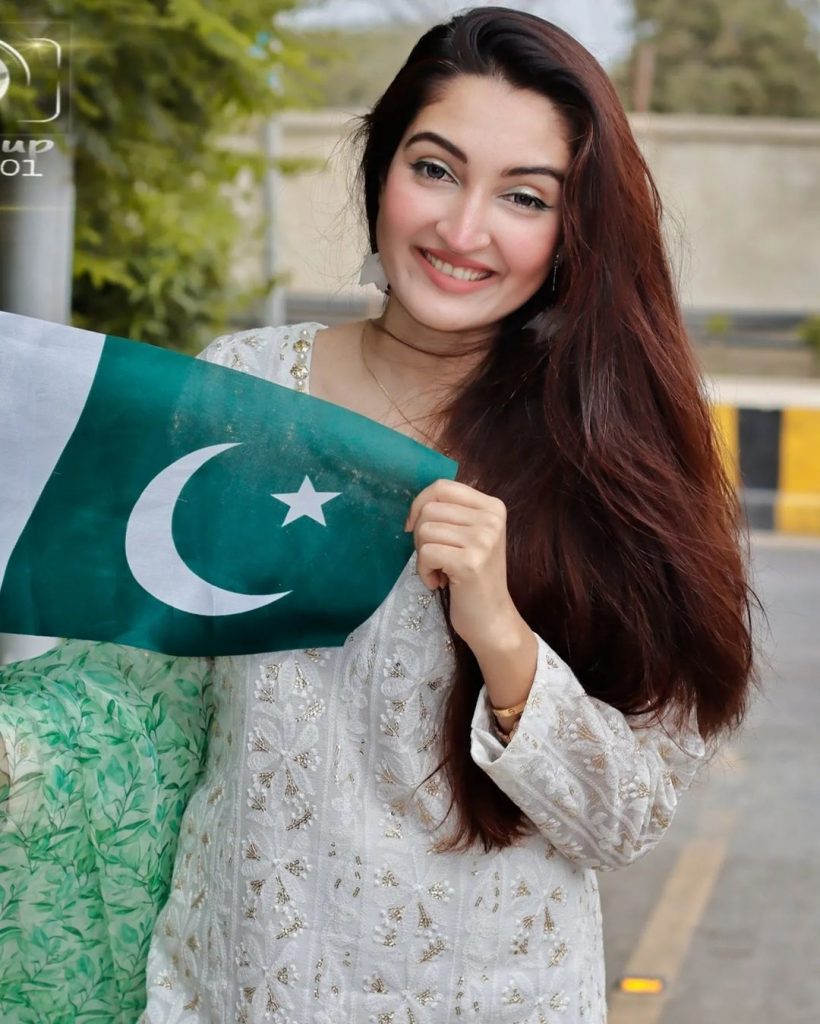 Syed Shafaat Ali is a Pakistani television host and stand-up comedian noted for his impersonations of Pakistani politicians. Ali became an overnight sensation online after recordings of him impersonating Imran Khan, Bilawal Bhutto Zardari, and Shahbaz Sharif went viral in 2016. Shafaat Ali and Madeeha Naqvi are now co-hosting a show on Private News.

After PML-N leader Shehbaz Sharif got diagnosed with Corona, his well-wishers started...

ISLAMABAD: Pakistan and China have agreed to include the Karachi Coastal Comprehensive...