Pakistani actress Aamina Sheikh, who called it quits with Mohib Mirza after 14 years of marriage, has welcomed first baby boy from her second marriage.

Aamina Sheikh, in the year 2020, confirmed her second marriage by sharing adorable wedding pictures on social media. However, after completing a joyful wedded bliss, the actress announced the arrival of her baby boy Issa.

Sharing a layout of a sweet family photo, alongside her daughter, whom she shared with Mohib Mirza, Sheikh shared that her son was born on September 3. 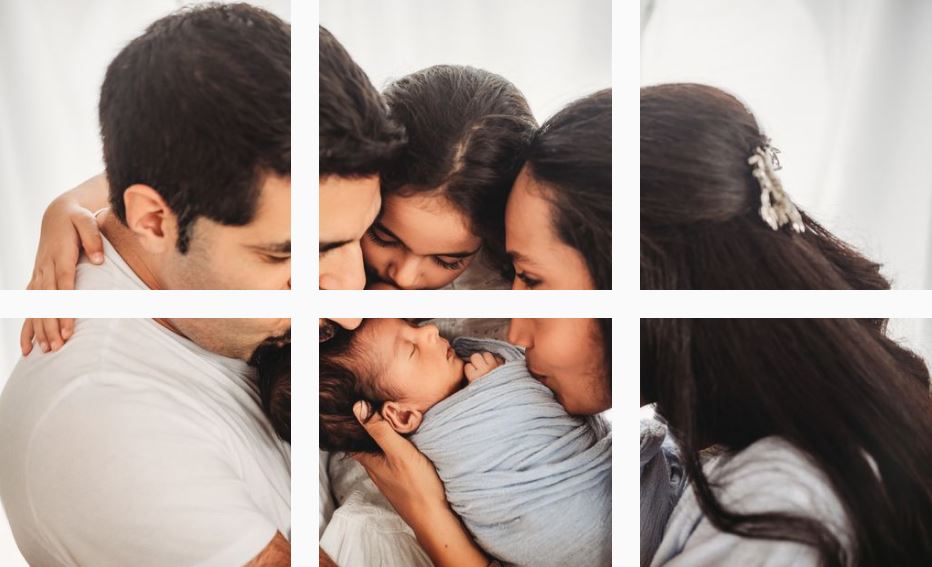 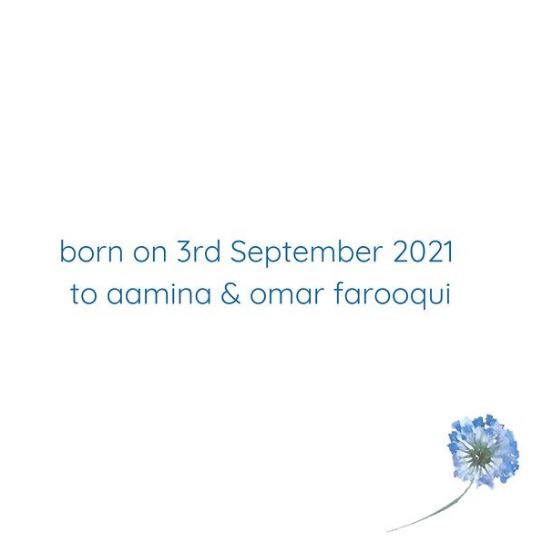 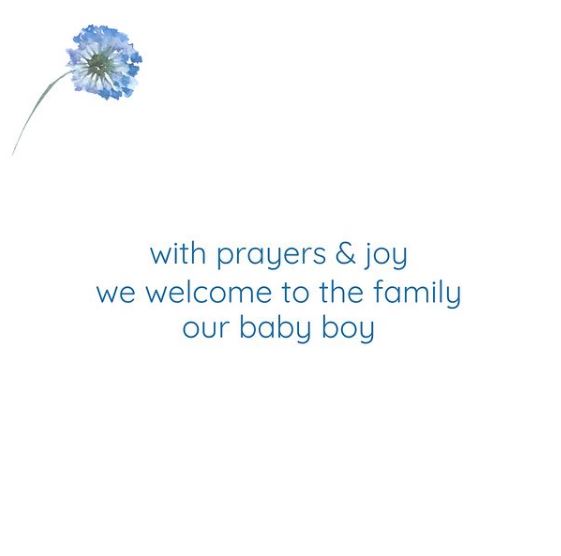 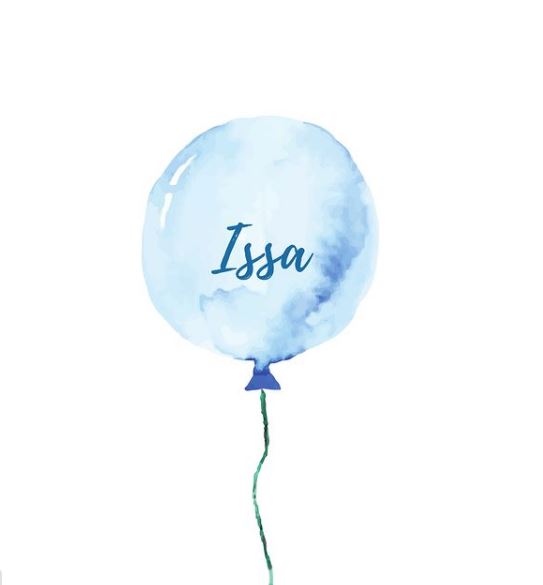 Aamina Sheikh and Mohib Mirza got married 14 years back in 2005 and both are also parents to a four-year-old daughter named Meissa born in 2015.

They had a lavish wedding which had a three-day event taking place from 30 April to 2 May 2005.

Mohib and Aamina both met on the sets of a show which the actor was hosting and Sheikh Aamina was the director of the show.

In one of the interviews, Mirza had revealed that he had the hardest time convincing Aamina’s father and that each meeting with her father involved extensive questioning.

Mohib Mirza is the first Pakistani actor to be awarded best Supporting Actor at the International Filmmaker Film Festival held in Kent (England), for his film Insha Allah, which was released in 2009.

The Pakistani actress and former model Aamina Sheikh is the recipient of 10 awards in her career so far and she was one of the top female models of Pakistan.

After established her career in modelling, she made her acting debut with a leading role in the 2008 telefilm Baarish Mein Deewar.

Gorgeous actress Aamina Sheikh has entered a new phase of her life....

NEW DELHI:  India has tested a ballistic missile capable of carrying a...

BEIJING: President Xi Jinping has said that China will continue to support...