Kim Kardashian is an American media personality, model, and businesswoman. Recently, the mother of four is experiencing a fair amount of sympathy pain after one of her children suffered an unfortunate injury.

Took to her Instagram story, the 40 years old shared with her followers that her son Saint West broke his arm. She posted Saint’s picture along with the caption, “Who do you think cried more today?, My baby broke his arm in a few places today. I’m not ok.”

In another story, she wrote, “Poor baby,” along with her son’s picture wearing a cast on his arm followed by a weary face emoji. 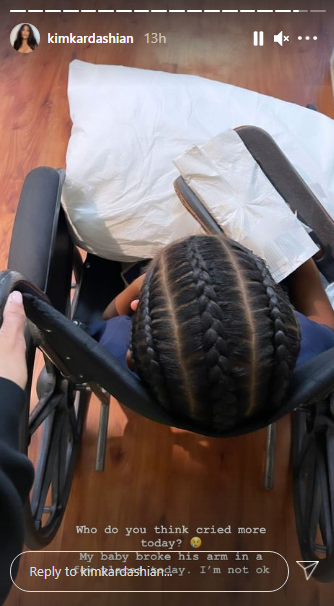 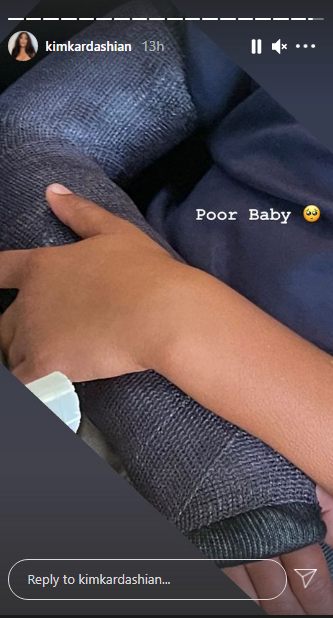 Kim Kardashian gets roasted by her own 8-year-old daughter; Watch video

The New Zealand Cricket has canceled its tour of Pakistan after informing...

Snake cuts off electricity for an entire town in North Carolina

A snake, according to utility officials in North Carolina, was to blame...