Jennifer Lawrence ‘just can’t wait to be a mom’

Ayeza Khan in bridal lehenga sets ooze elegance like no other

Jennifer Lawrence ‘just can’t wait to be a mom’

Hollywood actress Jennifer Lawrence, who is pregnant with her first child, is very much excited to enter the world of motherhood.

Jennifer Lawrence and hubby Cookey Maroney, who began dating each other in 2018, are expecting their first child together. The couple tied the knot two years before in Rhode Island.

The actress recently revealed that she is “looking forward” to becoming a mother.

“Jen wanted a family for a long time and found an ideal mate whom she loves, respects and enjoys being around,” said the source.

“She loves married life, and they have a solid foundation for a baby. She is very happy and looking forward to being a mom.”

Asked whether she will halt her work after the birth of her child, the source said that she will continue to keep acting.

“She loves her work and that will continue,” the source added.

“Like other actors, she will balance her career and her life as a wife and mom. She will do it well. Jen is grounded and ready to be a parent because she loves family life.

The source further added that she is proudly “ambitious and craves her work.”

“She knows a fulfilled mom is better than one who gives up what she loves then regrets it,” the source says. “I doubt that would ever happen with her.”

Earlier, Lawrence was also spotted with her blossoming baby bump during a walk in New York City. 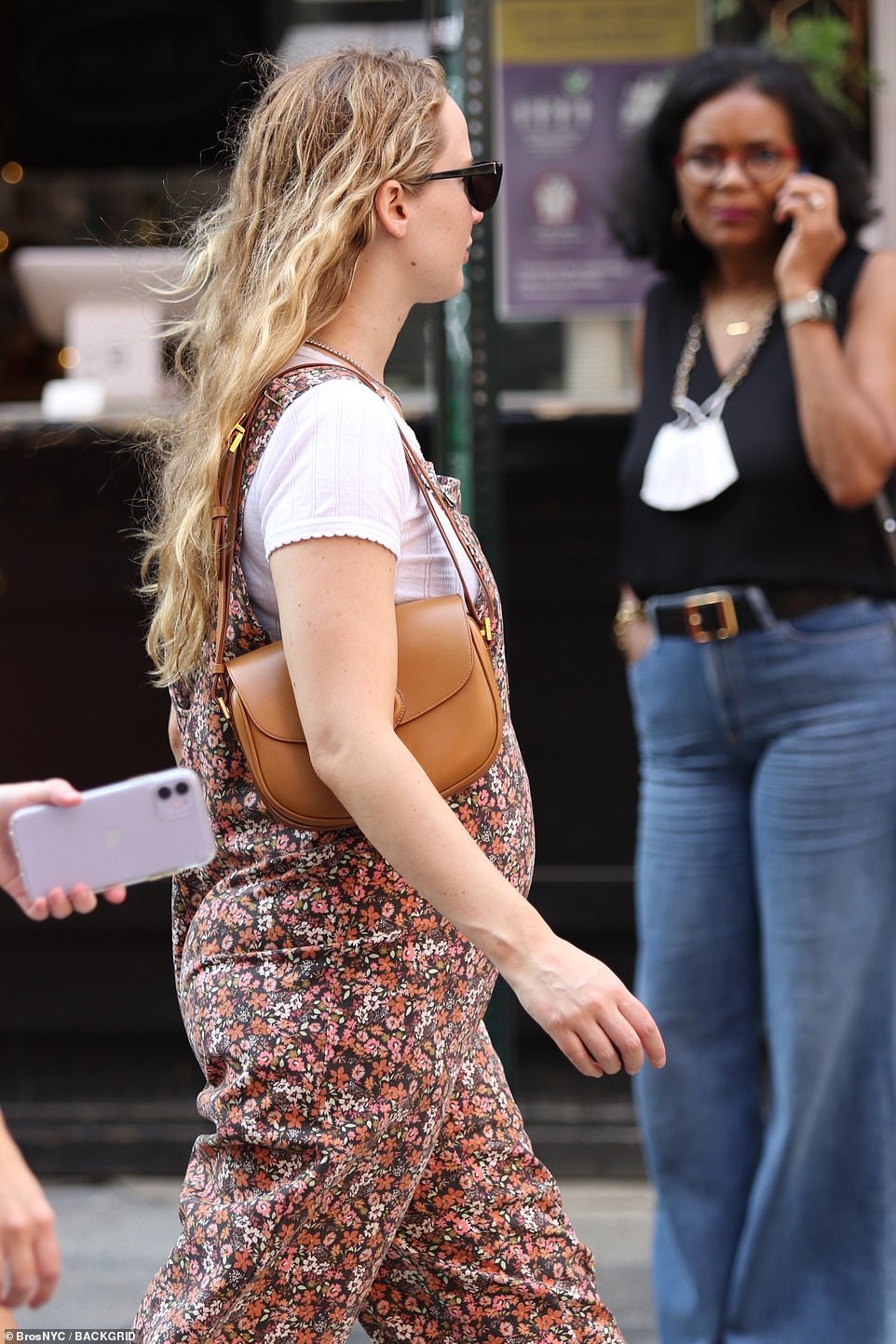 Amar Khan is one of the gorgeous and promising actresses in the...