Photos: Janhvi Kapoor turns heads as she gets papped outside her gym

Photos: Janhvi Kapoor turns heads as she gets papped outside her gym

Janhvi Kapoor is one of the most talked-about star kids in the industry, and despite having only three films under her belt, she has already made a name for herself.

Janhvi Kapoor has established herself as a fitness star, and she makes it a point to stick to her exercise routine despite her hectic schedule.

Janhvi turned heads once more as she was seen outside her gym. For her workout, the actress chose a white tank top that she matched with grey pajamas and sleepers.

While she walked towards her car, the Dhadak actress kept her tresses open as she was photographed. Janhvi was also seen wearing a mask as she stepped out, in accordance with COVID 19 regulations. 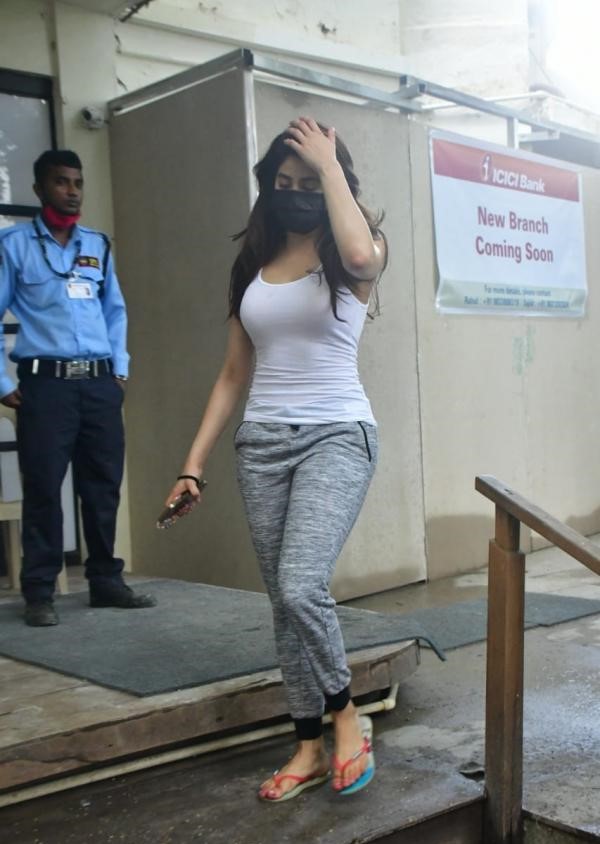 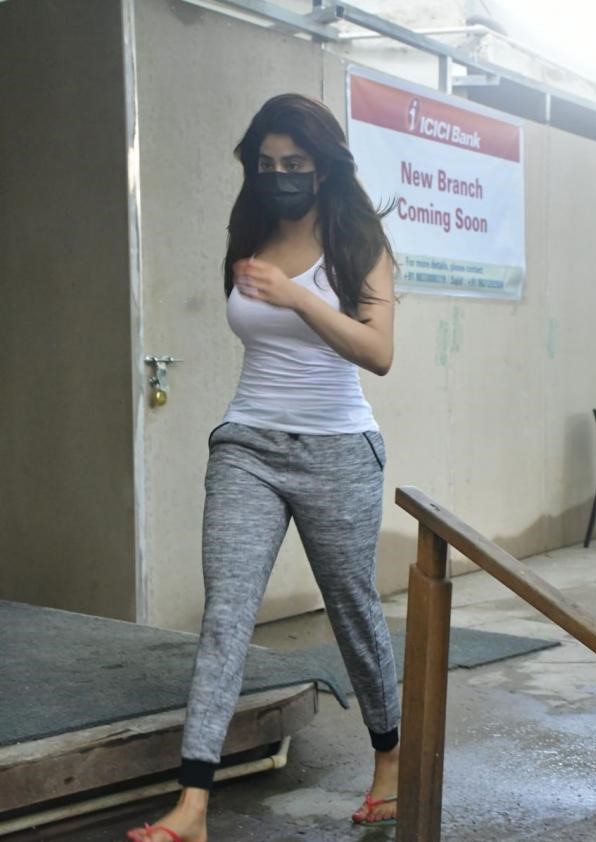 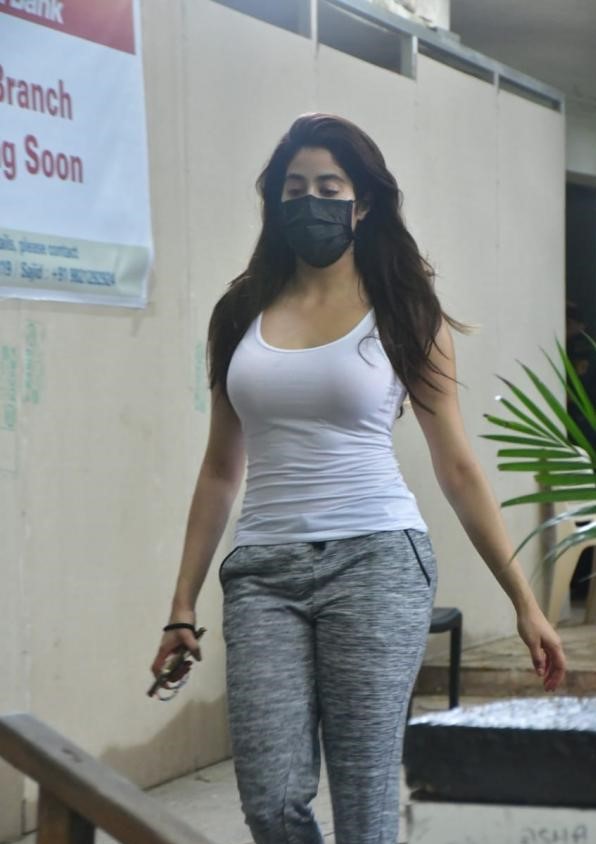 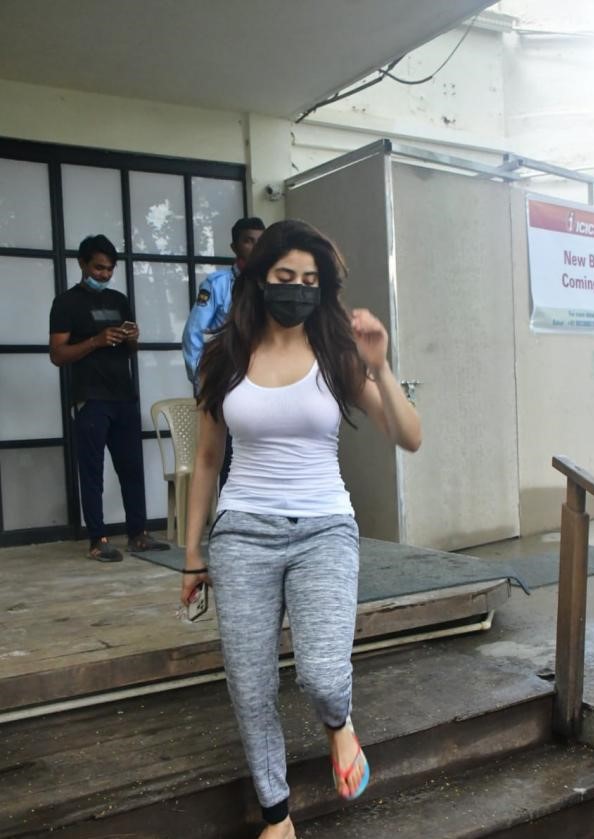 Meanwhile, Janhvi will next be seen in Siddharth Sengupta’s Goodluck Jerry. Janhvi Kapoor praised her crew and wrote on Instagram after the film was completed.