Merub Ali is a Pakistani fashion and commercial model who is young and lovely. She is frequently seen working on campaigns for several apparel labels.

She also participated in Sajjad Ali’s music videos “Lagaya Dil” and “Baarish,” in which she played the character of veteran actress Reema Khan’s childhood alongside Sajjad Ali’s son Khubi. Merub has also launched a cosmetics line under the name “Rozif beauty,” which is unisex and sells natural items.

Merub Ali starred in a stunning photoshoot for “The Makeup Studio.” She is dressed in SFK Bridals’ gorgeous bridal gowns. “OPM Shoots” created amazing photos for the campaign.

Merub looks ethereal in the enticing and stunning outfit she wore for the photo. Let’s have a look at the photos and notice how stunning she is. 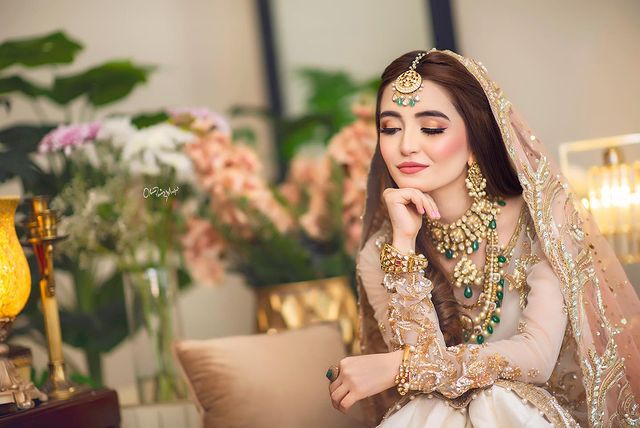 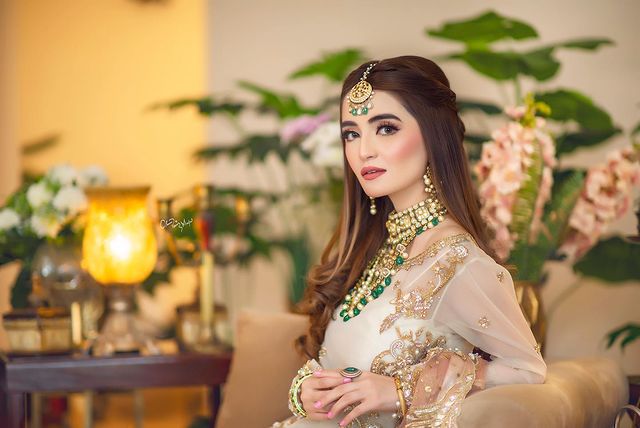 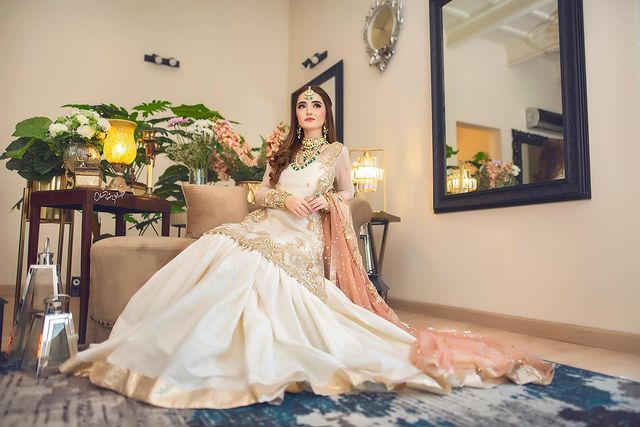 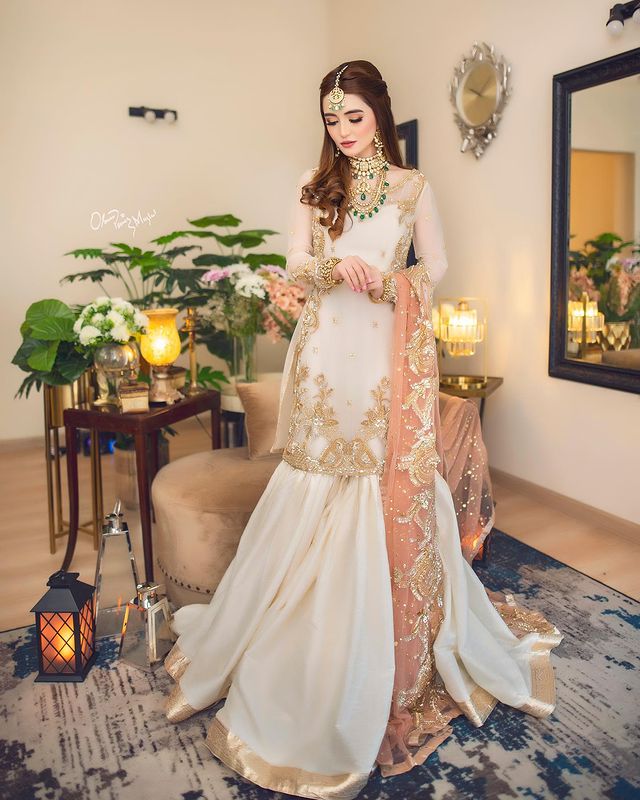 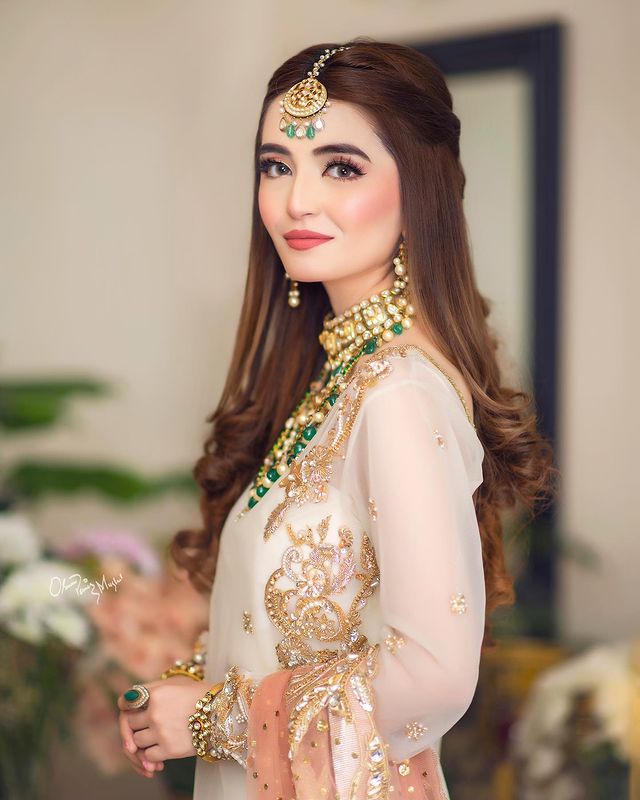 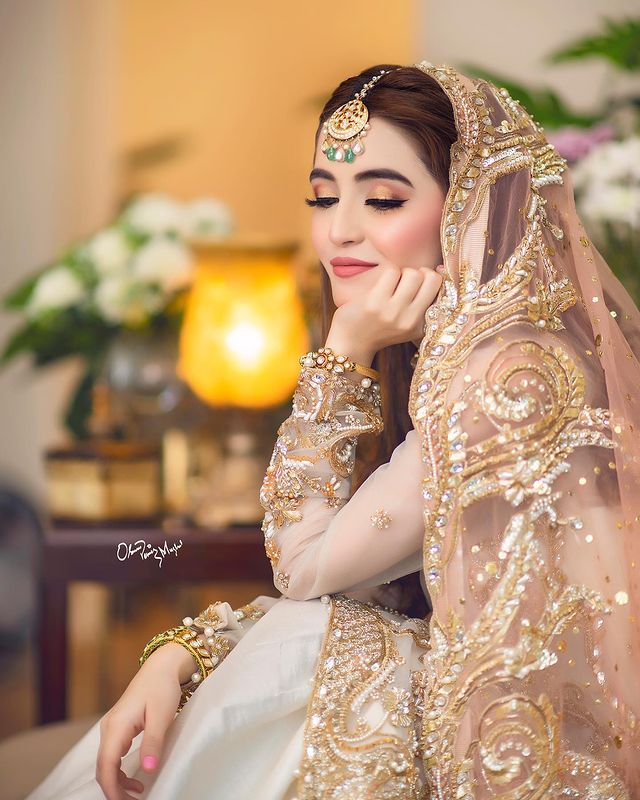