Bilal Qureshi is a well-known Pakistani model and drama actor. He is well-known for hosting television shows and for his remarkable acting in Urdu dramas. He began his acting career at a young age and quickly established himself in the entertainment industry.

Bilal Qureshi began his acting career when he was seventeen years old. . He earned popularity due to his versatile acting in dramas. Bilal is often seen portraying supporting roles.

Bilal Qureshi got married to Uroosa Qureshi who is an actress. Sohan and The couple is blessed with two sons. Bilal Qureshi and his wife Uroosa are quite active on social media. They often treat their fans with their adorable pictures and videos.

Have a look at the family pictures of Bilal Qureshi! 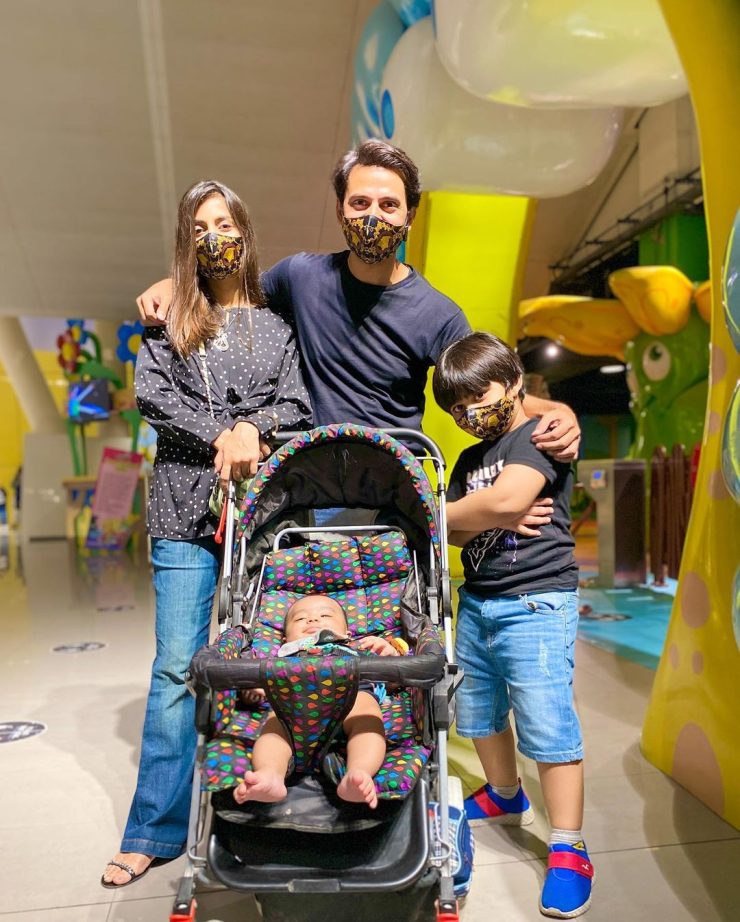 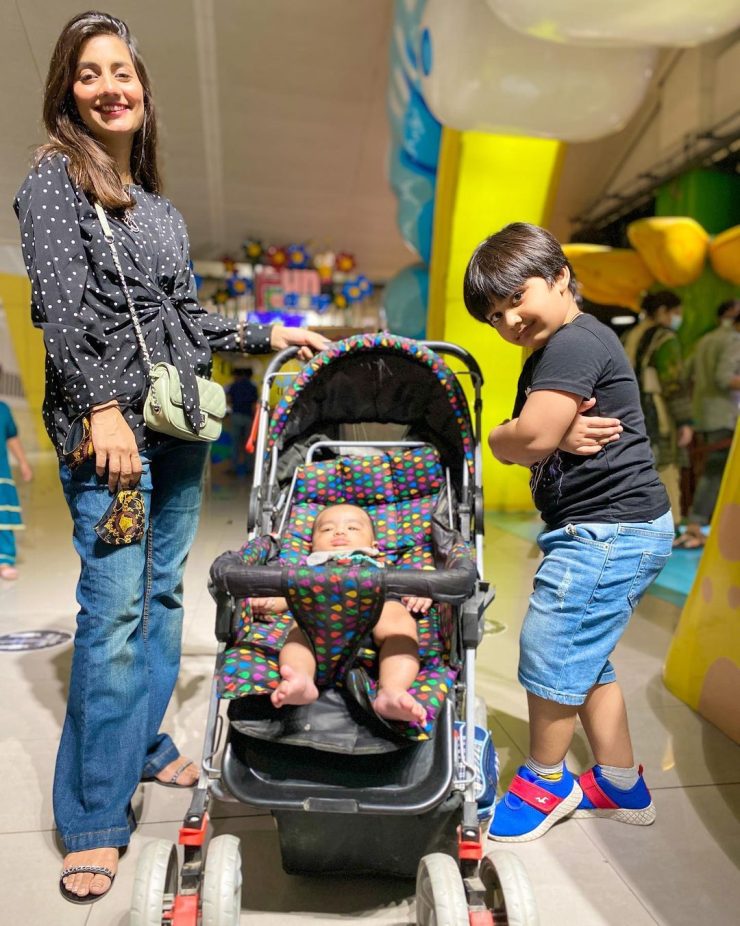 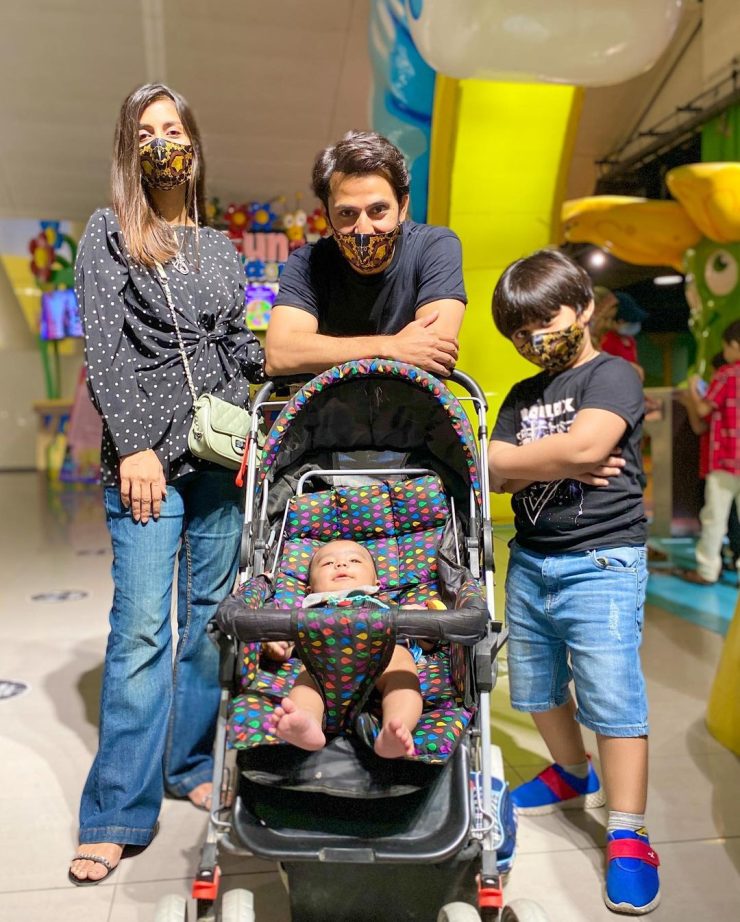 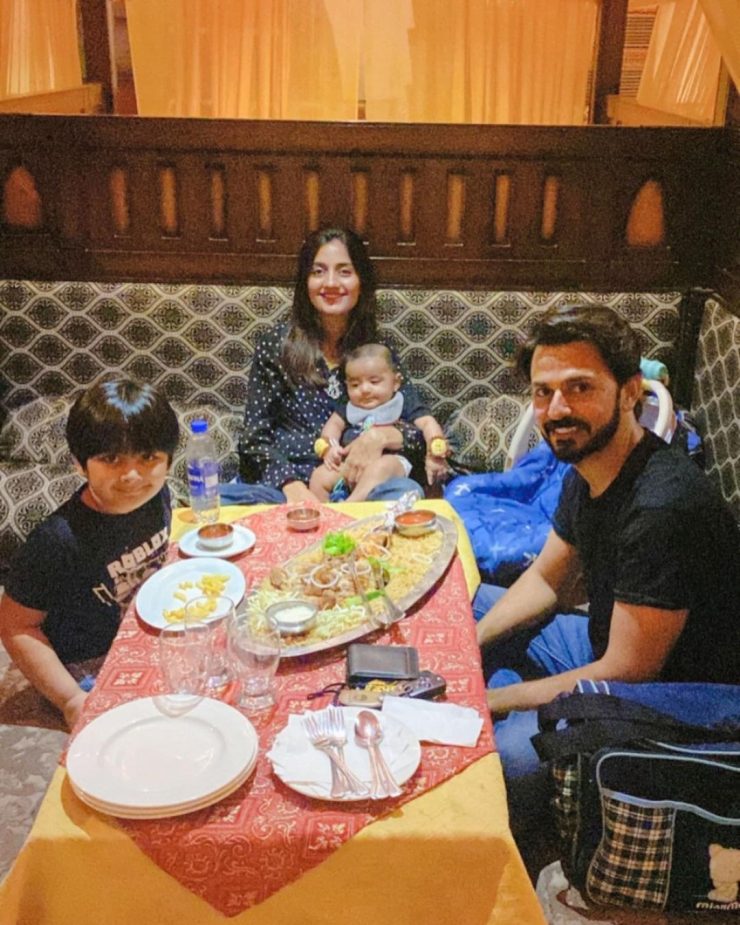 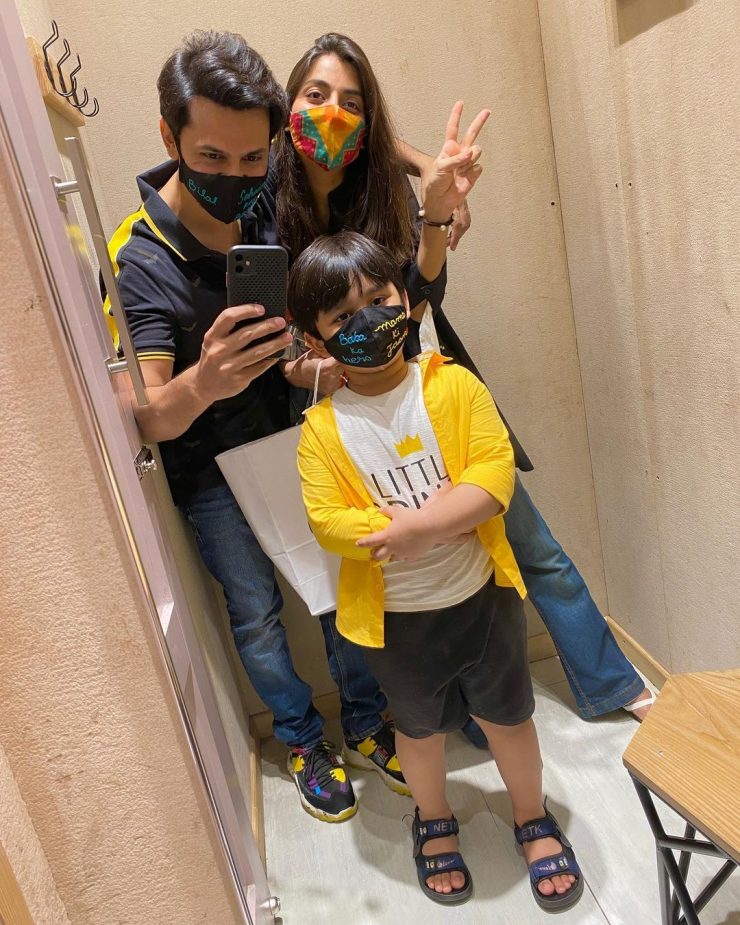 Pakistan's showbiz couple Uroosa and Bilal Qureshi have been blessed with another...

Urwa Hocane is a Pakistani most popular face who is known for...

Did you know the benefits of dry brushing?

We have often seen models and actresses with glowing radiant skin on...