Anmol Baloch is a stunning Pakistani model and actress. She got famed for her beautiful charming personality. She is well-known for playing the role of Areeba in Qurbatein. Other well-liked Anmol dramas are Aik Larki Aam Si and Khuwab Nagar ki Shehzadi and Aik Sitam Aur.

Anmol Baloch is currently extremely well-known thanks to her wildly successful drama series Siyani, which airs every day on television. Almost all of her drama episodes have received 6 million views.

Recently, she dropped her breathtaking pictures on Instagram and left her fans in awe with her stunning look: 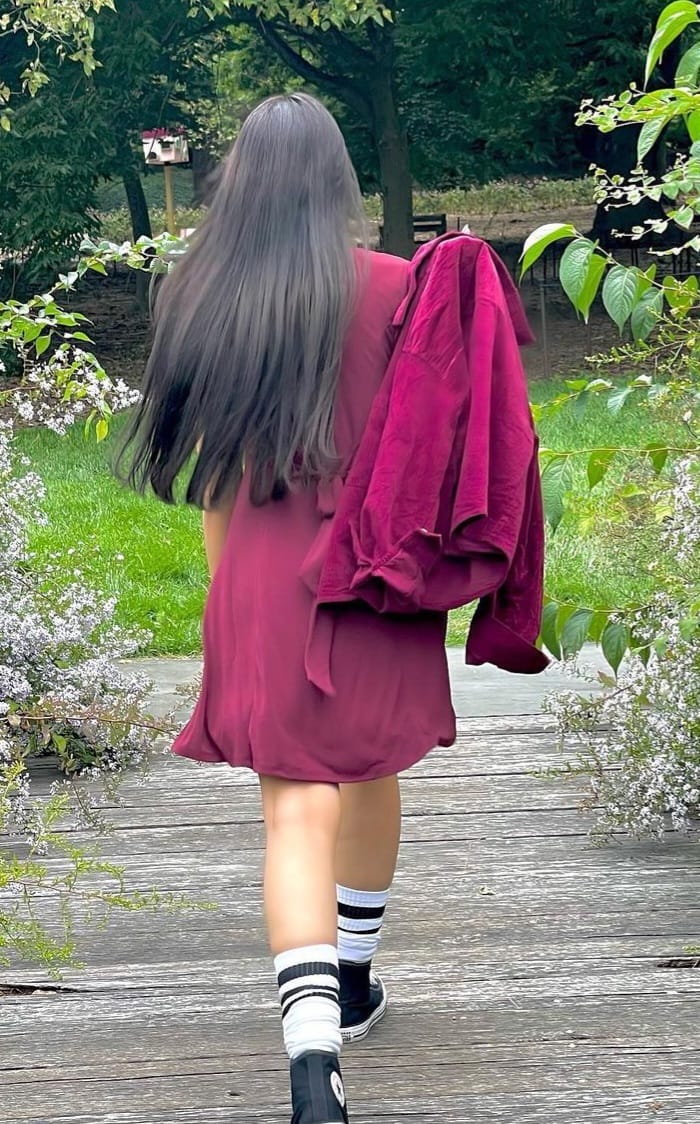 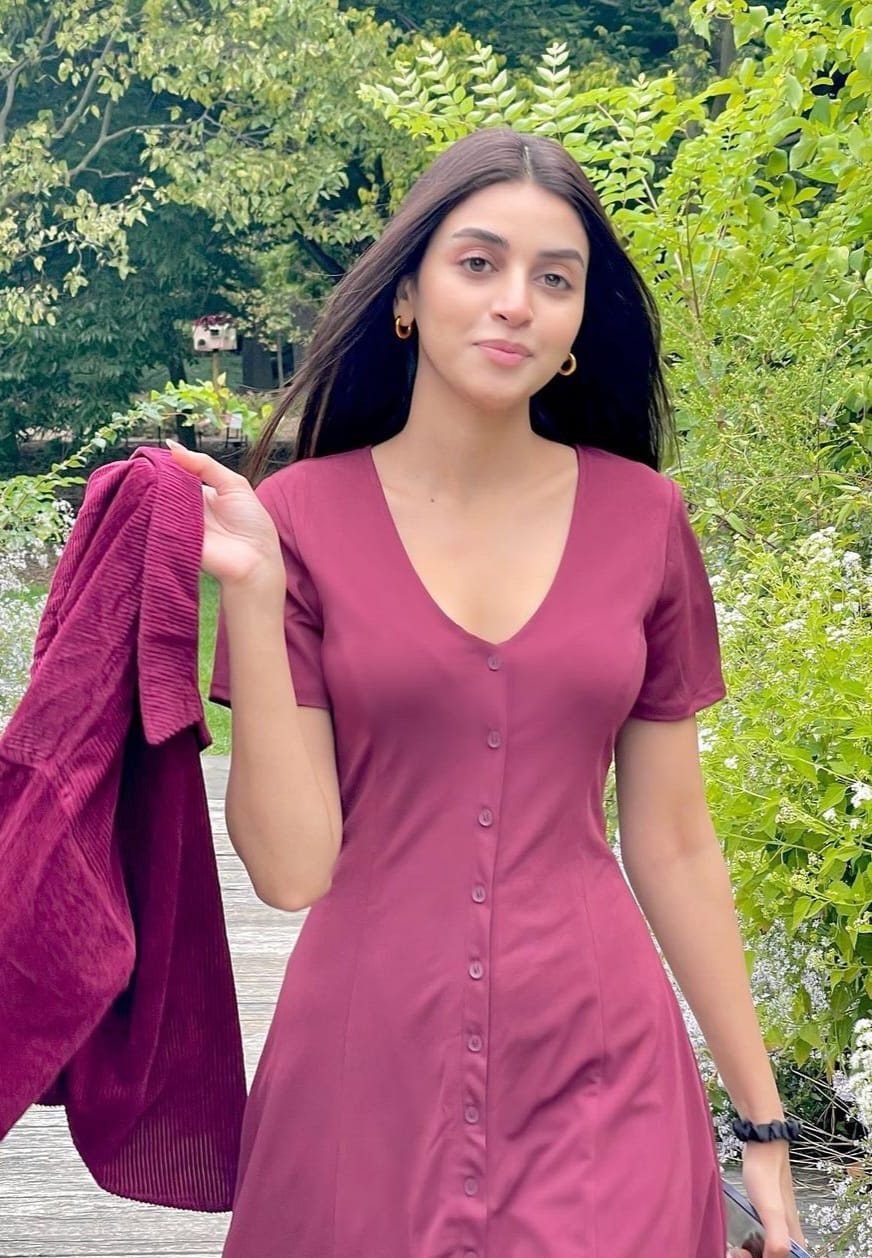 Her pictures got so many likes and lovely comments from her fans.

Anmol Baloch is not only a great actress, but she is also...

A Best time to Eat Food