Recently an indecent video of TikTok star Romaisa Khan took the internet by storm. The video was being shared around social media platforms as TikTok star Romiasa Khan’s ‘leaked’ video.

However, many netizens alleged that the girl in the video is not Romaisa but another TikTok star, Malika Cheema. 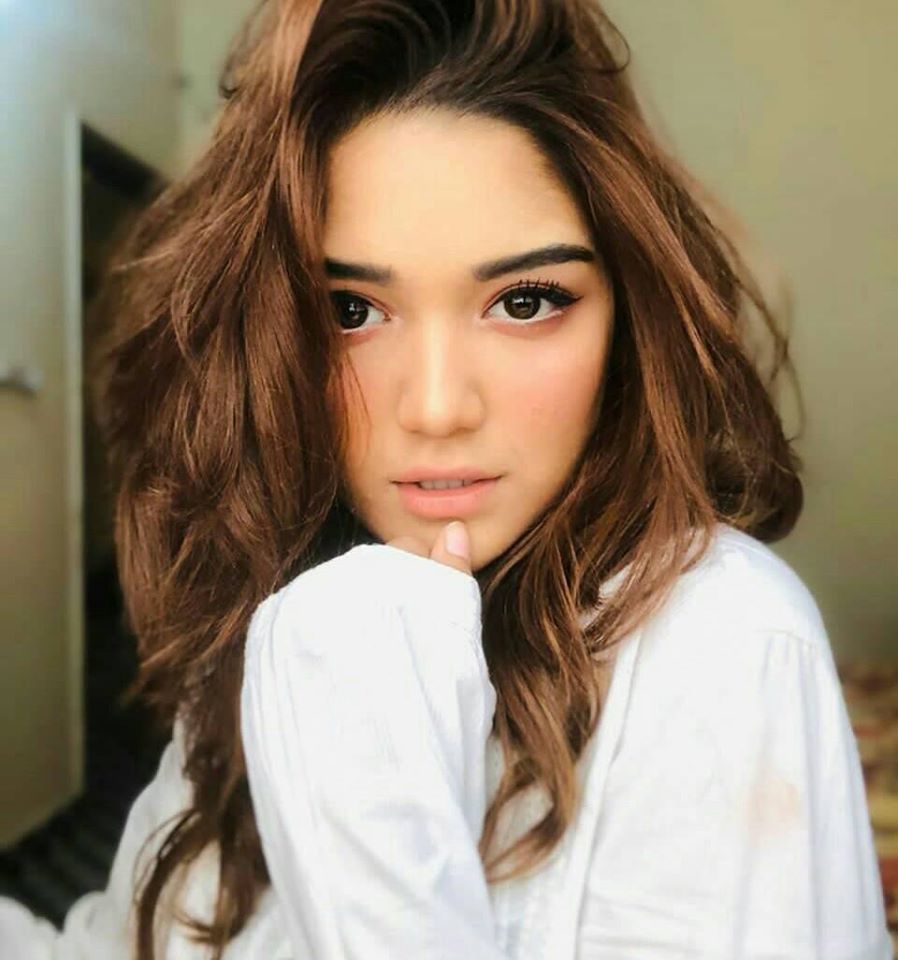 On the other hand, Romaisa had clear the nasty accusations regarding the video and said the girl in the video is neither her nor Cheema. 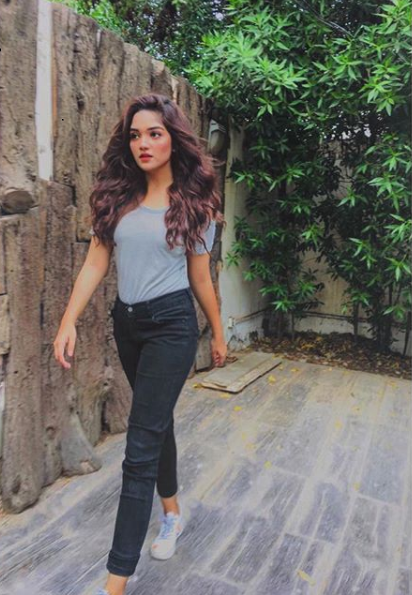 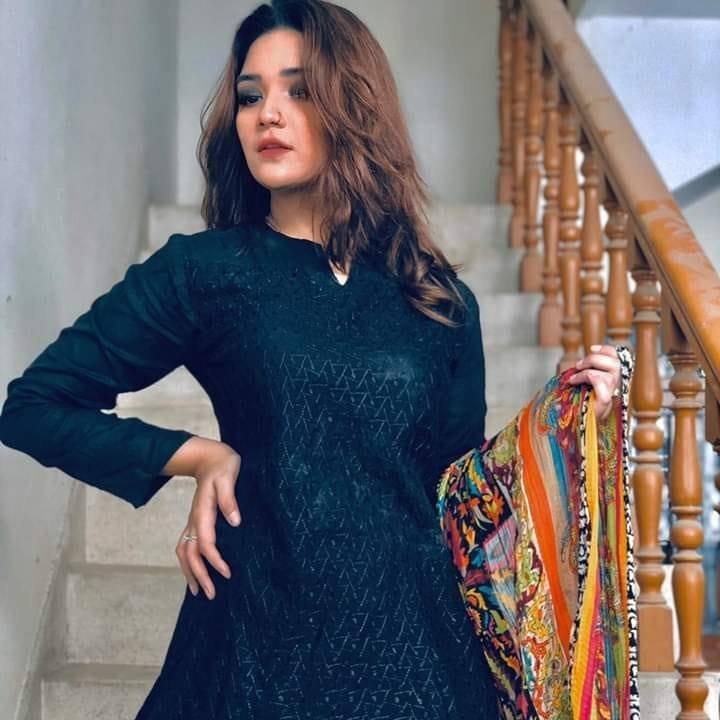 Recently, the young TikTok star made her TV debut with a rom-com drama series “Masters”. 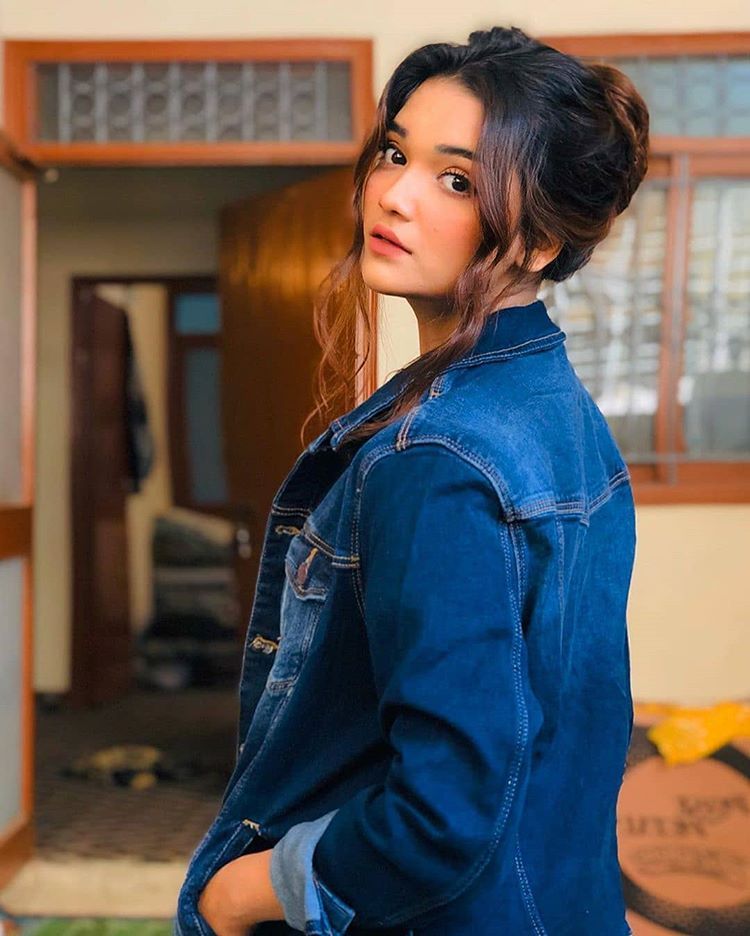 Romaisa Khan Says that the Leaked Video isn't Hers