During the hearing, Chief Justice Athar Minallah gave his remarks. He said, “Political cases will affect the reputation of the judiciary”.

On the other hand, Federal Minister Fawad Chaudhry said that the petitioner is not a Pakistani citizen. A petition has been filed against the federal Minister of Science and Technology in the Islamabad High Court.

BOL News anchor Sami Ibrahim has filed the petition to disqualify Fawad Chaudhry. He highlighted that the minister has concealed his assets when declaring them to the Election Commission of Pakistan and hence.

He demanded IHC that Chaudhry should be disqualified under Article 62(1) (f) of the Constitution.

According to the constitutional article, a person should be disqualified as a member of the national or provincial legislatures if he is not ‘Sadiq and Ameen’ – truthful and trustworthy.

The petition mentioned, “That Respondent No 1 ( Fawad Chaudhry ), with mala fide intention and ulterior motives, concealed his assets, cost of assets and provided wrong & false statement of his own and spouses’ assets and their cost in FORM-B( statement of Assets and Liabilities) along with Nomination Papers”. 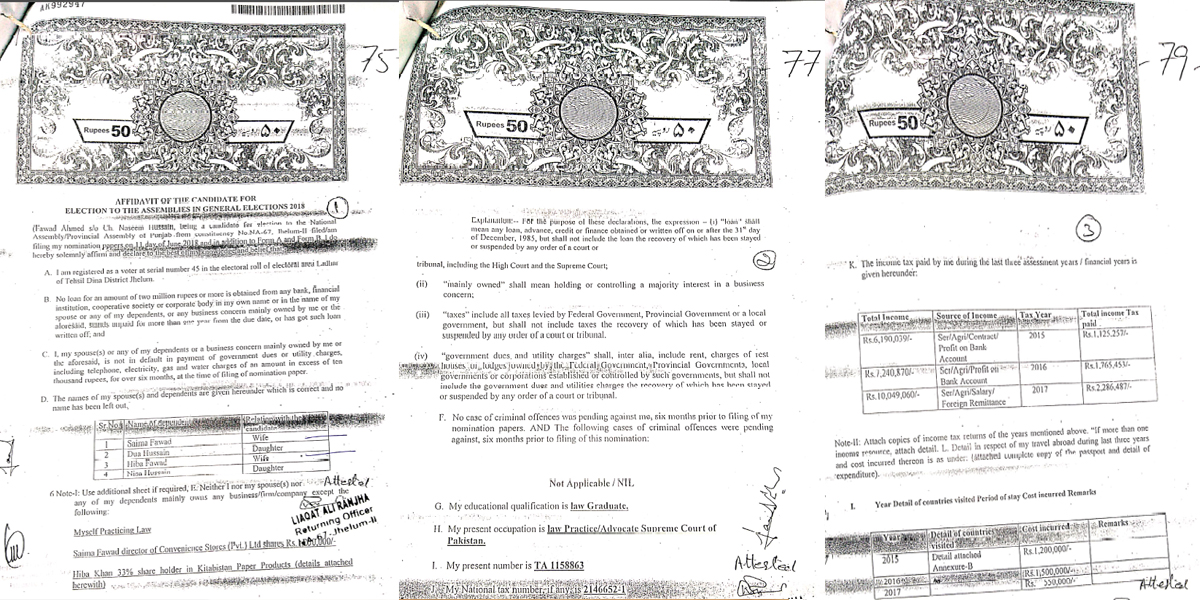 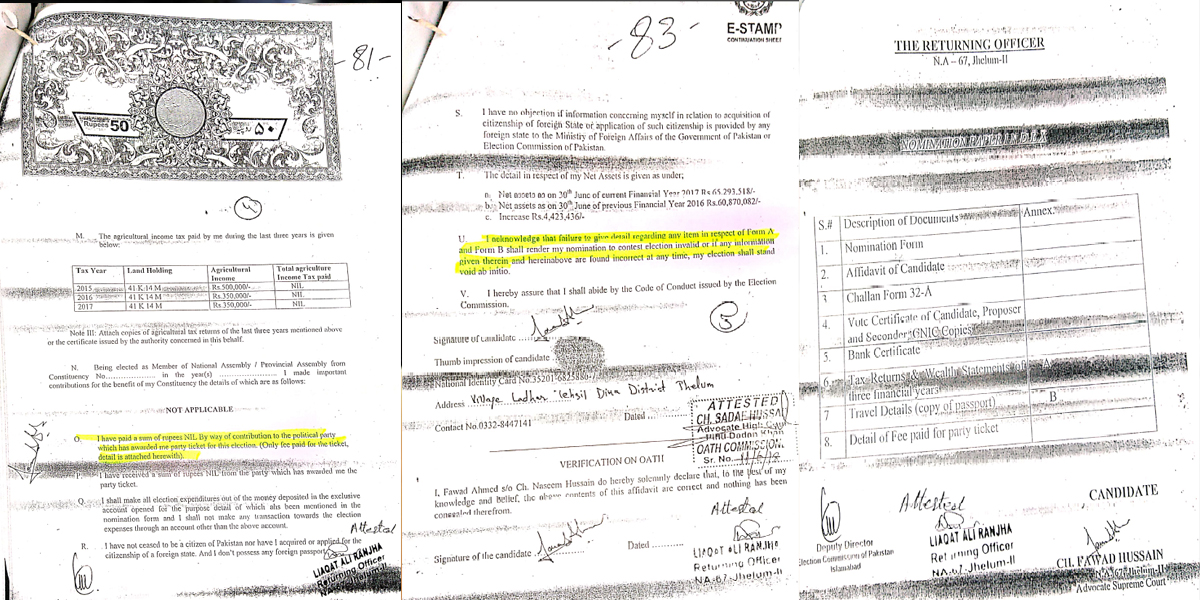 Pakistan is going to set up its own Medical Equipment Industry

Today, Federal Minister for Science and Technology Fawad Chaudhry in a press...

Fawad Chaudhry lied to the Election Commission of Pakistan to hide Assets...

A petition has been filed against the federal Minister of Science and...

How can Fawad Chauhdry's wives own property worth million? Here are the facts!

A new information has been revealed before the public that Federal Minister...

Federal Minister of science and technology Fawad Chaudhry has shown his assets...

Federal Minister of Science and Technology Fawad Chaudhry has declared his assets...