After the Hajj 2021 Sermon, pilgrims performed Dhuhr and Asr prayers at Namirah Mosque at the Holy Site of Arafat today.

Sheikh Bandar Bin Abdulaziz Balila has delivered the Hajj 2021 Sermon at Masjid-e-Nimra on the day of Arafat. 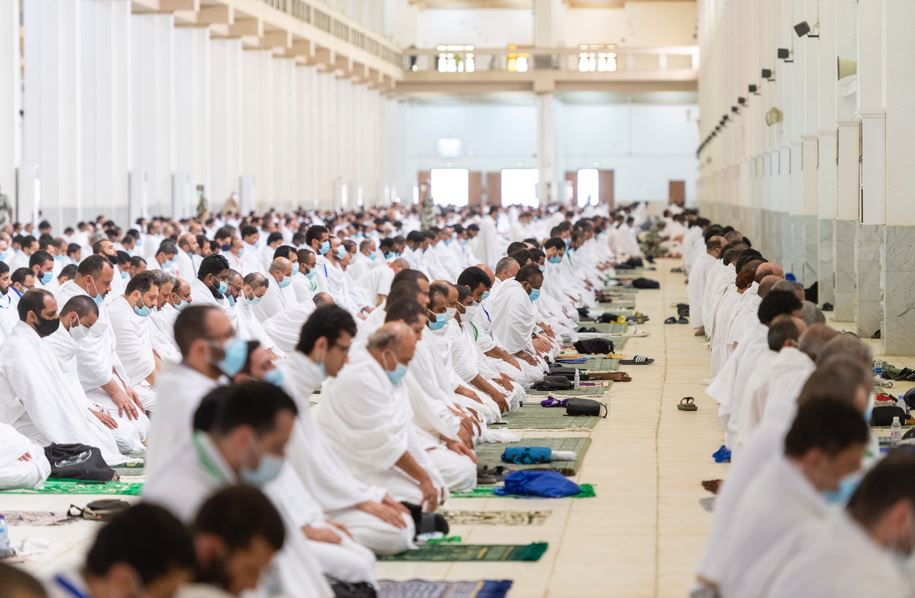 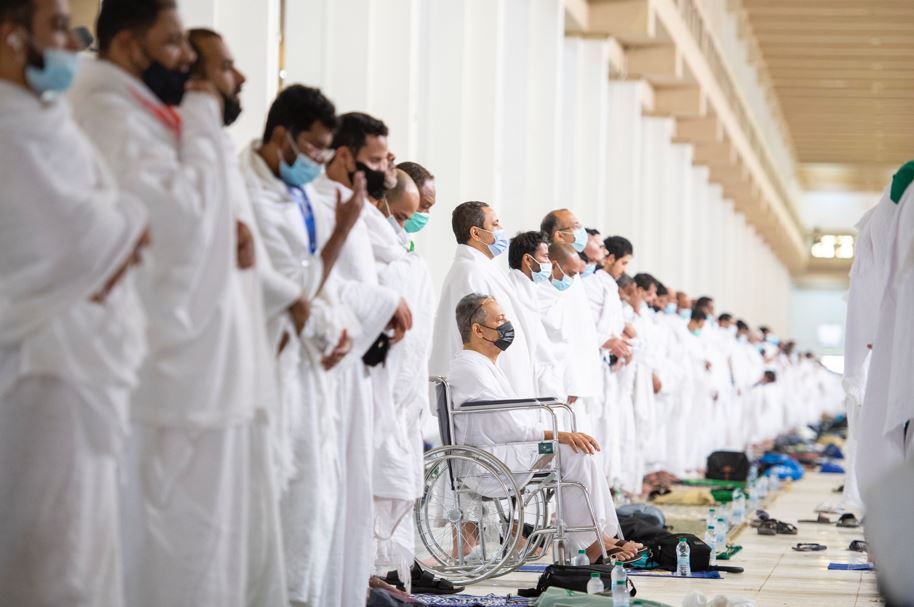 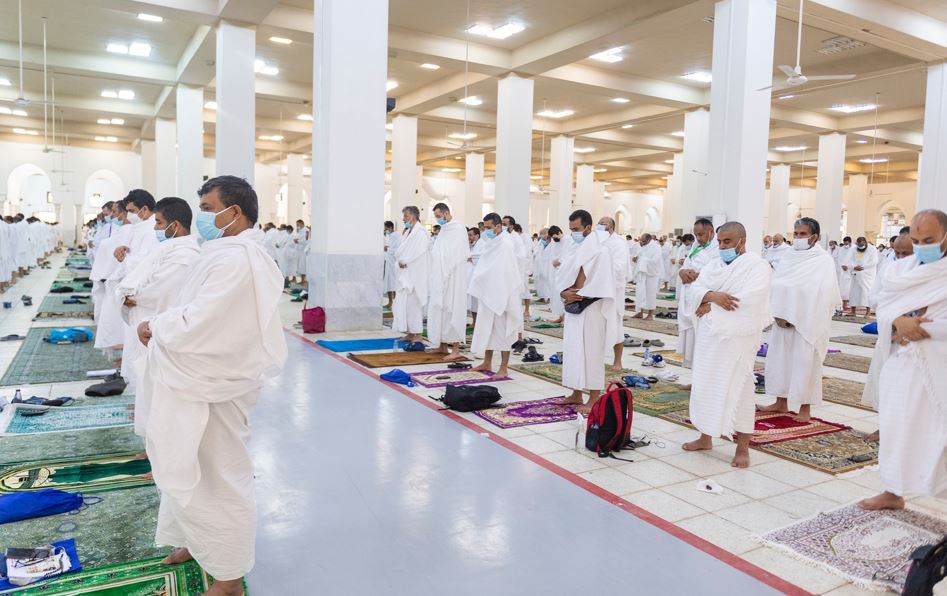 Imam and preacher of the Grand Mosque, Sheikh Bandar Bin Abdulaziz Balila, during the Hajj Sermon urged the Muslims to worship in such a way that Almighty Allah is seeing them.

Sheikh Bandar said challenges and hardships of life are actually tested for human beings. For every hardship, there is happiness afterwards from Allah.

He said that Almighty Allah has said to avoid creating unrest in the world.

If you have believed in Allah, do not be unjust toward others concerning their belongings and do not cause corruption. He urged the Muslims to keep fearing Allah and adopt piety.

“Another Ihsan in the worship of Allah is to keep the performance of the five daily prayers on time,” he added.

“Allah Almighty will hold us accountable for every action we take. Enmity and hatred should be eliminated. Hajj is the fifth pillar of Islam. He who can afford it should perform Hajj.”

The sermon said, “Be patient with the troubles and problems that come from the people. Do good. Allah loves those who do good. Allah’s mercy is very near. Death and life were created to test who does good.”

Sheikh Baleelah: ‘O believers, fear Allah Almighty by obeying His commands, and you will win the great victory, and be successful in this world and the hereafter.’ pic.twitter.com/fV8FyYrxOP

Pakistan to be special partner country at China-Asean expo

UAE to grant golden visas to all resident doctors

ISLAMABAD: Prime Minister Imran Khan has said that a corrupt society could...

If your device is still running Android 2.3.7 (the final version of...

ISLAMABAD: The bilateral relations between Pakistan and Italy are looking at new...

Akshay Kumar‘s fans as Bellbottom will not only release in theatres but...