Umrah pilgrimage in Saudi Arabia has been resumed after seven months of closure due to the novel coronavirus pandemic.

According to the details, started today, the number of Umrah pilgrims has been capped at 6000, as compared to 2019 when more than 19 million people performed the Umrah, an Islamic pilgrimage that can be undertaken at any time of the year.

Here are some pictures from the first Umrah performed by the Muslims on 4th October. 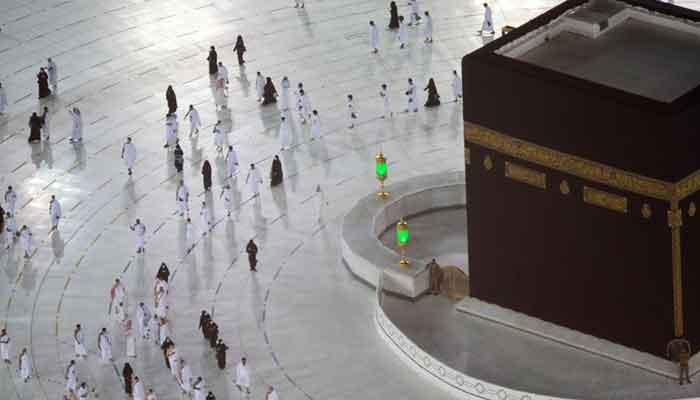 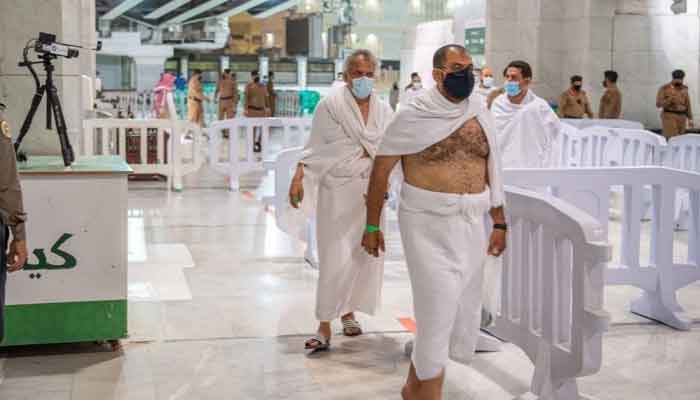 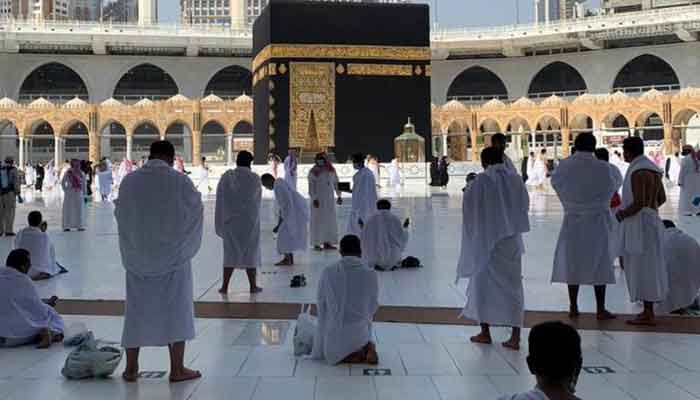 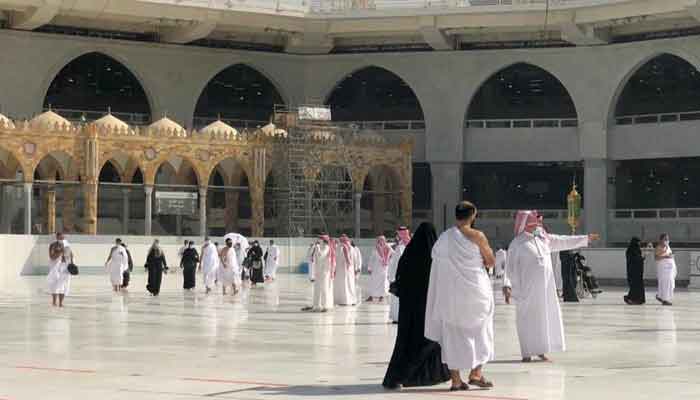 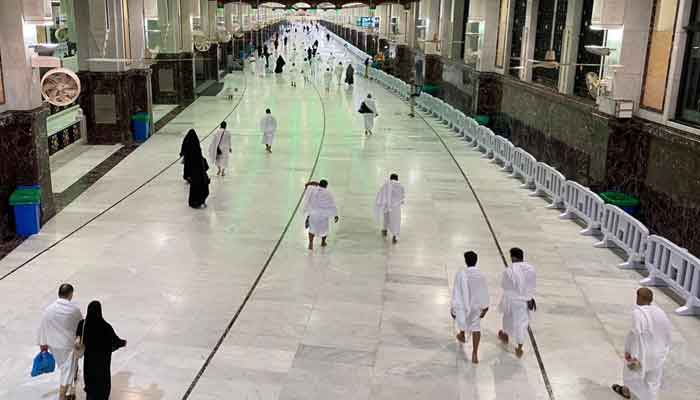 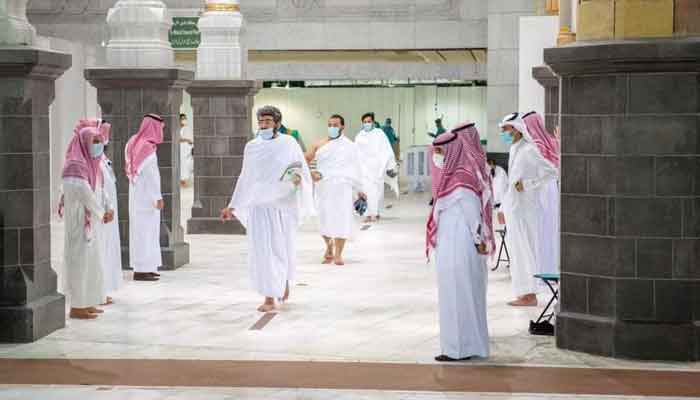 Worshippers, perform the Umrah pilgrimage are required to download an application – named I’tamarna – giving them access to the Two Holy Mosques in Makkah and Madinah and allowing them to select modes of transport and meeting points.

According to the Standard Operating Procedures (SOPs) devised to curb the spread of the dread virus, the pilgrims have to seek permission letter prior to performing Umrah from the authorities.

Some 70% of the pilgrims were foreigners who resided in the kingdom, while the rest were Saudi citizens.

In addition to this, the High-resolution thermal cameras have been installed at the entrances of the Grand Mosque, which will be washed 10 times a day.

Umrah pilgrimage in Saudi Arabia has been resumed after seven months of...

India has taken every right from Kashmiris, says Mushaal Mullick