National Day of United Arab Emirates is celebrated on 2 December every year.

This day is mark as a UAE’s Union Day between the seven emirates which was followed by the joining of the seventh emirate, Ras Al Khaimah, in 1972.

UAE will celebrate its 48th national day this year, according to the UAE’s Federal Authority for Federal Human Resources (FAHR), all public and private sector workers in the UAE will have a three-day holiday to mark National Day.

To mark 48th Commemoration Day, Founder and Chairman of Pure Gold Group Firoz Merchant, has payed Dh1 million for release of 700 insolvent prisoners across the UAE.

The preparations are in full swing to celebrate 48th national Day, let’s take a look how UAE transformed during these years.

Selling charcoal in Abu Dhabi, a woman sits with other market vendors accompanied by a young girl. 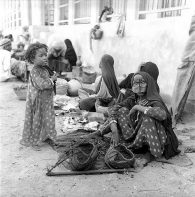 An old man was traveling along the road on a donkey cart. 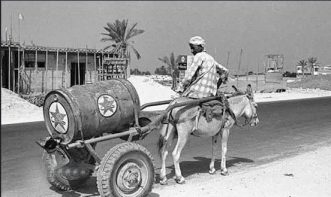 Old view of Sheikh Zayed Road & Dubai World Trade Center, 1 of the tallest buildings in the Middle East till the early 90s. 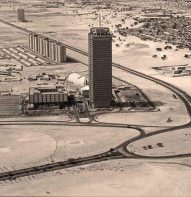 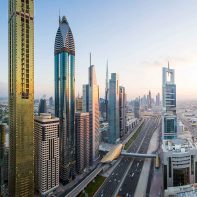 Clock Tower Dubai One of the oldest and most prominent landmarks Abu Dhabi (1954). 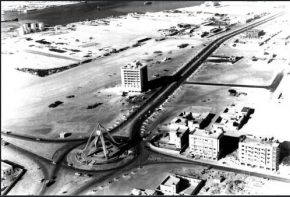 Deira Clocktower originally referred to as the Dubai Clocktower. 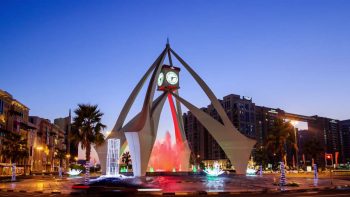 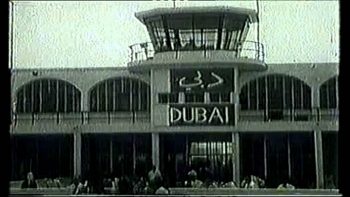 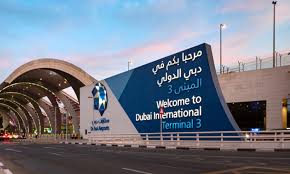 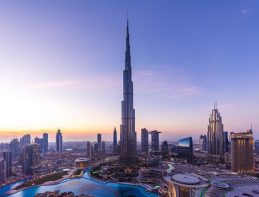 Tram service to run in Karachi

The Turkish government is all set to assist Pakistan in introducing a...

Allegations against me are baseless, Jahangir Tareen

KARACHI: While the coronavirus is spreading rapidly across the world, everyone is...

The federal government has opened a new web portal for the payment...

After the increase in the price of gold in the international market...

The science fiction superhero character 'Hulk' has been entertaining the fans for...

Tram service to run in Karachi

The Turkish government is all set to assist Pakistan in introducing a...

Sanjay Dutt meets his kids after months of lockdown

Star Sanjay Dutt met his kids Shahraan and Iqra after months, as...

Allegations against me are baseless, Jahangir Tareen

KARACHI: While the coronavirus is spreading rapidly across the world, everyone is...