Promotions in PAF: one officer promoted as Air Marshal, 10 as Air Vice Marshal

The government promoted one Air Officer and 10 Air Commodore officers of the Pakistan Air Force (PAF).

The statement said that Air Vice-Marshal Amir Masood has been posted as Air Marshal. 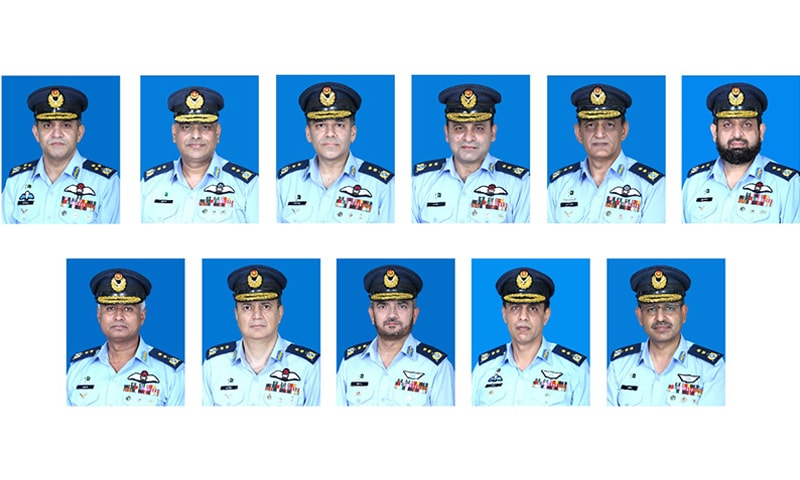