Rise and shine, Upper East Siders! The wait is finally over, the teaser of the Gossip Girl reboot has been released. The show’s cast includes Kristen Bell, Thomas Doherty, Jordan Alexander, Eli Brown, and more.

Gossip Girl is back, and she still knows everything you are up to. Actor Kristen Bell has returned as the mysterious, sharp-tongued voice of New York City’s Upper East Side social scene in the first teaser for the upcoming HBO Max series.

The infamous series is set to premiere on July 8. While the faces of the famous characters may have changed, but the secrecy about the scandalous lives of Manhattan’s elite remains still the same. 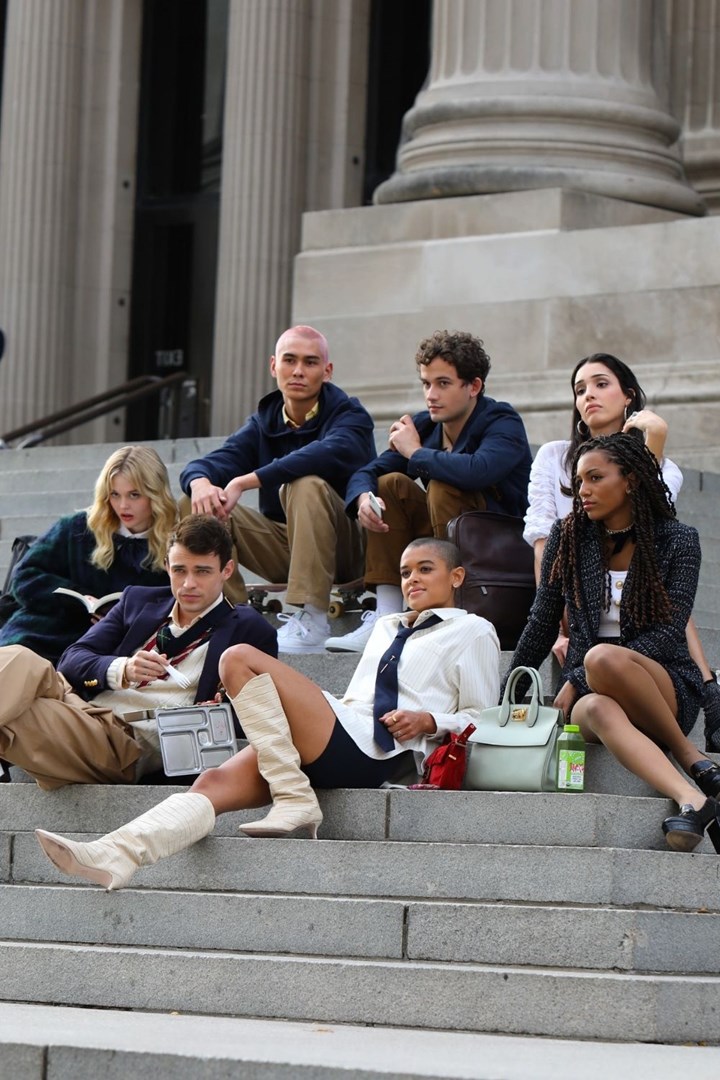 The characters attempt to go about their highly dazzling lives, but the letters X and O keep showing up in surprising ways in the teaser.

And boy went are the tights and headbands days of yesteryear, the class of 2021 has a whole new vibe to them. Whereas the teaser promises to deliver Gossip Girl’s usual sultry shenanigans but the smart change in the series is now set in the smartphone era, where beautiful influencers carefully police their image on social media.

With the exception of Kristen’s voice, so far the teaser does not include many familiar faces from the original Gossip Girl series.

“You’ve gotten so comfortable — thinking you’re in control of your image, your actions, the narrative — that you forgot one thing: I can see you,” Kristen says in that classic, mischievous tone.

“And before I’m through, I’ll make sure you see you, too,” she continues before multiple overlapping voices speak out her iconic line: “You know you love me.” “Xoxo, gossip girl,” she signs off as the teaser comes to a dramatic and fascinating close.

The audience can’t wait to see the upgraded version of the fans’ favorite Gossip Girl series, it is yet to be seen if the new changes can capture the audience’s attention like before or not.