A woman has opened the first women’s gym in Kandahar, despite Taliban insurgents rapidly gaining control across Afghanistan.

According to media reports, 890 women in the war-torn country have recently opened various enterprises, including fitness centers. 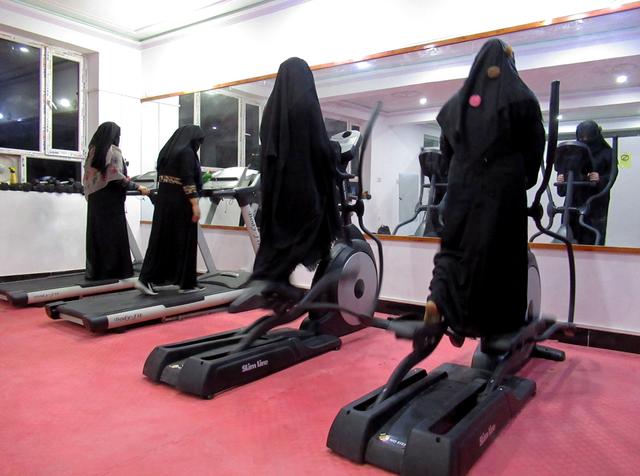 She said that she has no idea what restrictions the Taliban might place on women if their talks with the government are successful. She said that what she has learned from news sources is that the Taliban’s mindset has remained mostly unchanged throughout the years.

The woman who works as a personal trainer at the gym claims she enjoys her job. She said that the money she earns at the gym helps her manage her family’s finances. She said that when working with women in the gym, she also gets some exercise, which she said is an added perk of the job that helps her keep her fitness.

ISLAMABAD: Prime Minister Imran Khan on Thursday made it clear that Pakistan...