KARACHI: Unsure of the significance of the minority day celebrated across the world on August 11, Nandani, 19, goes about her usual business.

Showing a green T-shirt, made in accordance with the Independence Day celebrations for potential buyers, Nandani believes that the poor in the country will remain poor irrespective of their caste and religion.

“I don’t know what the significance of the minority day is,” she says while talking to Bol News, adding that she has no fears being a minority in Pakistan. 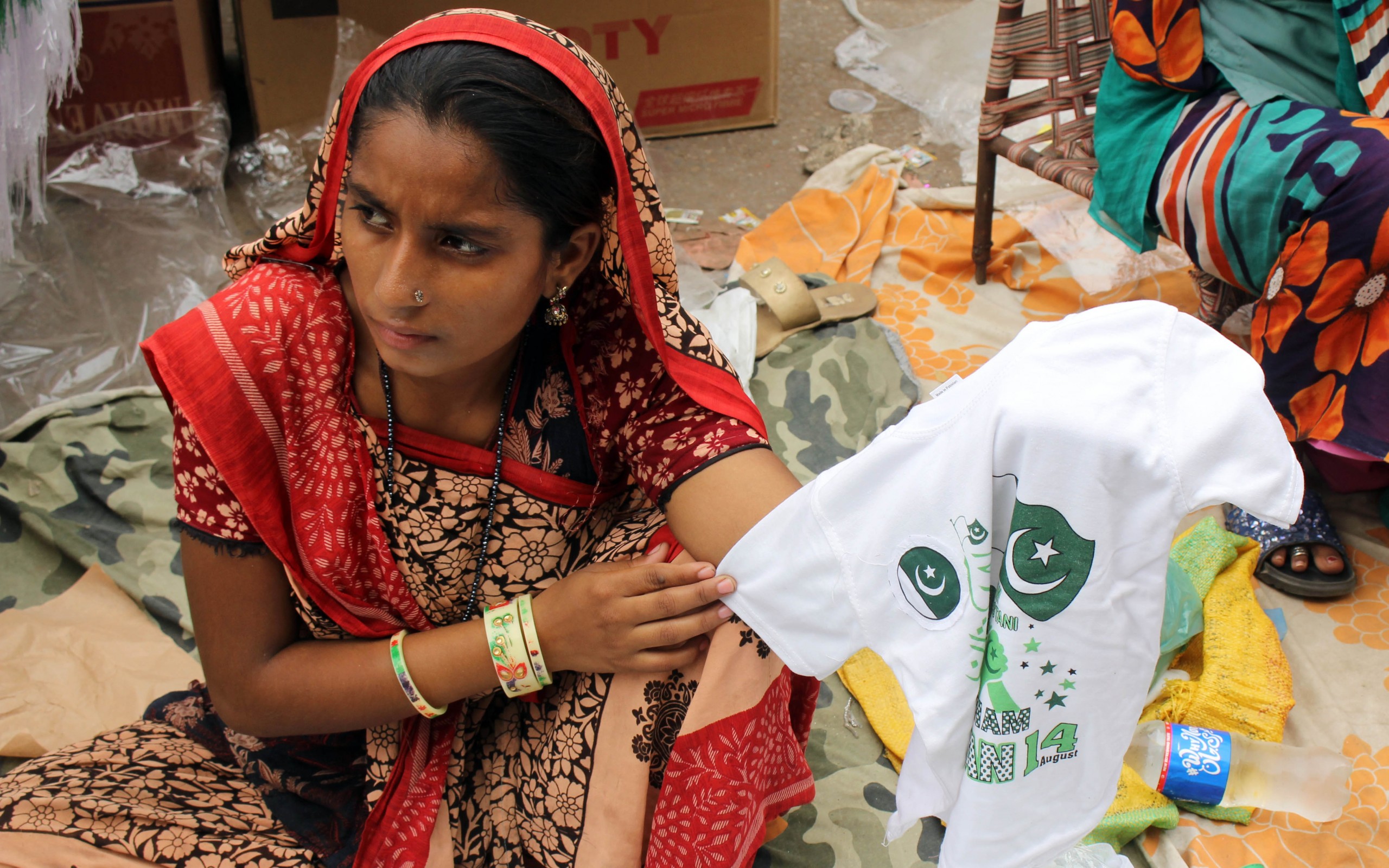 Although Nandani earns her livelihood by selling dry fruits all year round, come August and Nandani moves to her makeshift arrangement on Hassan Ali Afandi Road, commonly known as paper market, in front of the famous landmark of the city — the light house building.

“Every year in the month of August, we sell green,” she says proudly.

Nandani, along with other women from her Gujrati Hindu community, sell clothes, badges, bangles, flags and horns made for Independence Day celebrations.

“Thank God for the Independence Day celebrations, we earn a good livelihood during these days,” she says, adding that she also buys clothes for her own child to celebrate the day.

Like Nandani, several others from the Christian community also share the same feelings for the Independence Day celebrations. 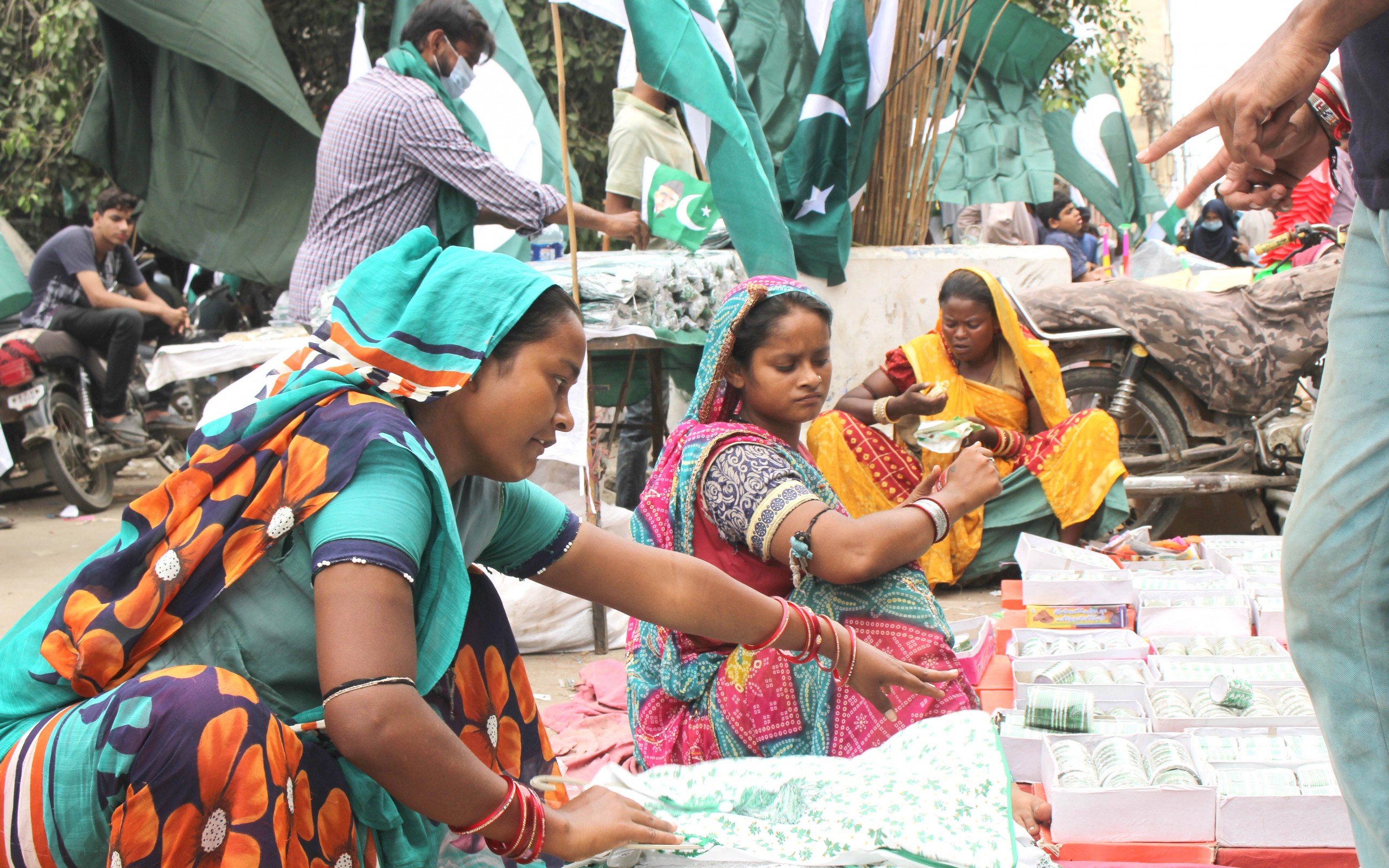 While decorating Christian Colony in the Pahar Ganj area of Karachi with paper flags, Peter James believes that Pakistan is for all.

“We are also sons of the country and making efforts for the country’s prosperity,” he says.

He shares that on August 14, people from the Christian community go to church in the morning and later organise musical programmes where children and youngsters sing national songs.

However, sharing his fears, Peter says that due to rising fundamentalism in the country, the composite culture of religious harmony is on the verge of collapse. 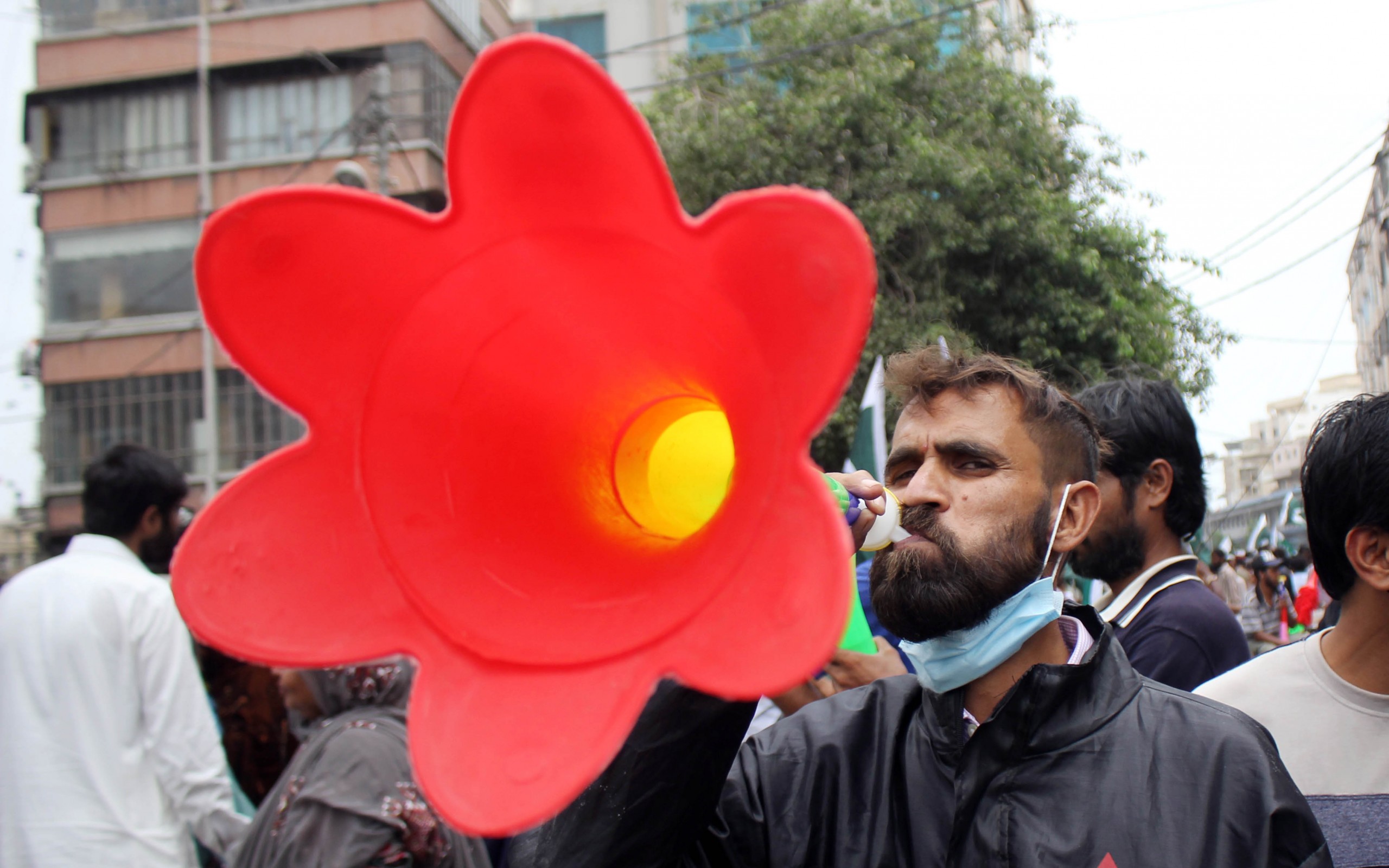 “Leaders should think about that,” he says, adding that several reports of abduction and forced conversion of women from among minorities keep surfacing every now and then.

He says that Pakistan is an amalgamation of various cultures, ethnicities, languages, religions, sects and sub-sects and everyone has the right to contribute towards the prosperity of the country.

Govt to guarantee 50% of KPP loans on risk sharing basis

ISLAMABAD: The federal government will provide a guarantee of 50 per cent...

KARACHI: The Pakistan Petroleum Limited (PPL) has announced a net profit of...

MM Somaya, the captain of India's men's hockey team, was a mainstay...

Over open Atlantic waters, a tropical storm might form

The tropical storm is nearly to slow down, a factor that meteorologist...