Reel Vs Real: The cast of the House of Gucci

Reel Vs Real: The cast of the House of Gucci

Starring Lady Gaga and Adam Driver in lead roles, “House of Gucci” is all set to open in theaters this Thanksgiving weekend. Directed by Ridley Scott, the ’90s-set movie is based on Sara Gay Forden’s bestseller “The House of Gucci: A Sensational Story of Murder, Madness, Glamour, and Greed,” and follows around the story of an Italian socialite, Patrizia Reggiani (Lady Gaga) who was convicted for hiring a hitman to murder her ex-husband, Maurizio Gucci (Adam Driver), scion to the Gucci Empire. The glitzy crime-thriller spans not one but three decades of the high-end brand’s dynasty and shows an epic dramatization of the violent fashion feud that still haunts the present heirs of the label.

The ensemble cast also includes Jared Leto, Jeremy Irons, Al Pacino along with, Salma Hayek, and Reeve Carney. Upon the project’s announcement in November 2019, expectations for the movie are already running high among both moviegoers and fashion fanatics. Janty Yates is the costume designer, and the production has been granted full access to the Gucci archives. Lady Gaga looks drop-dead-gorgeous in the trailer and channels the 90s glamour with effortless confidence, while Driver is totally rocking the enviable tortoise aviator eyeglasses and sporting a look that isn’t quite like anything we’ve seen from an Adam Driver film before.

However, it was Jared Leto’s transformation into Paolo Gucci that set the internet ablaze and had the fans divided, as the method actor went through a full-fledged transformation for the role and is seen under pounds of prosthetics- a larger nose, a mustache, and a receding hairline. As the star-studded cast is all set to deliver high-caliber performances, let’s take a look at some of the film’s real-life characters of the Gucci family that are portrayed by the charismatic stars! 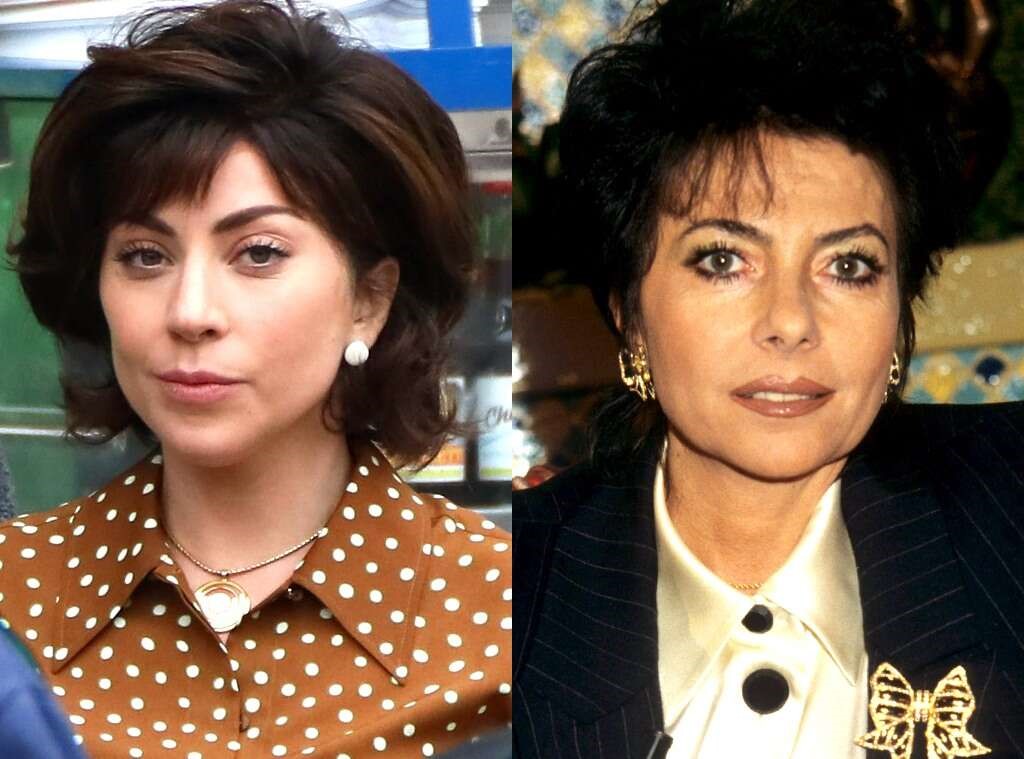 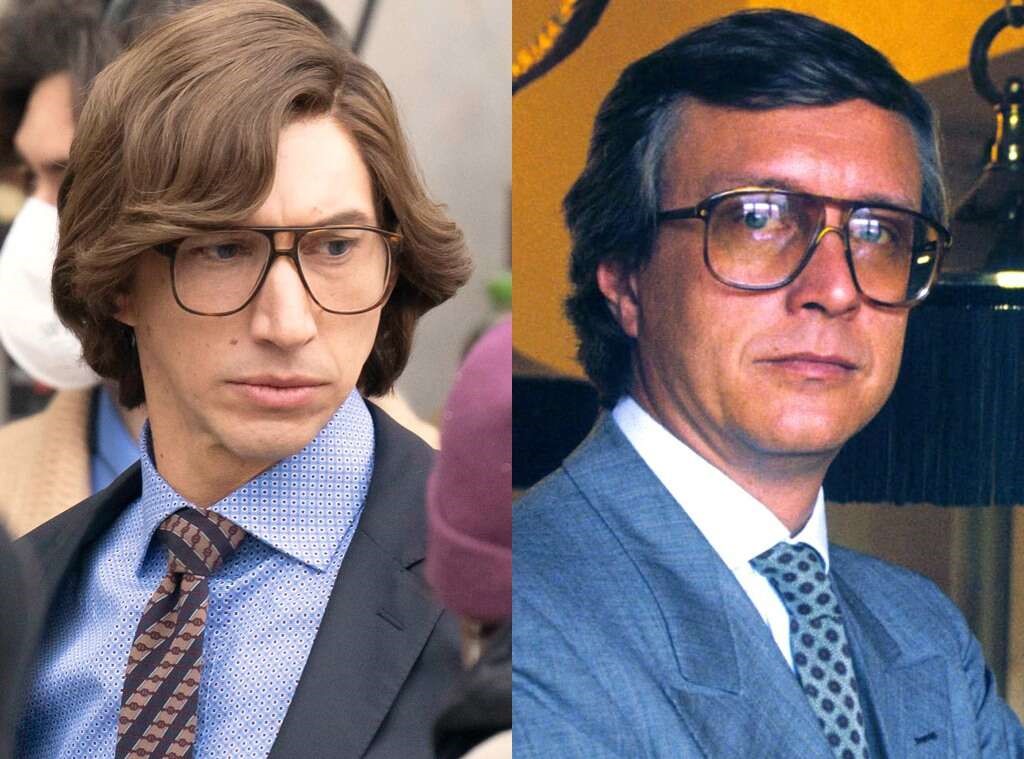 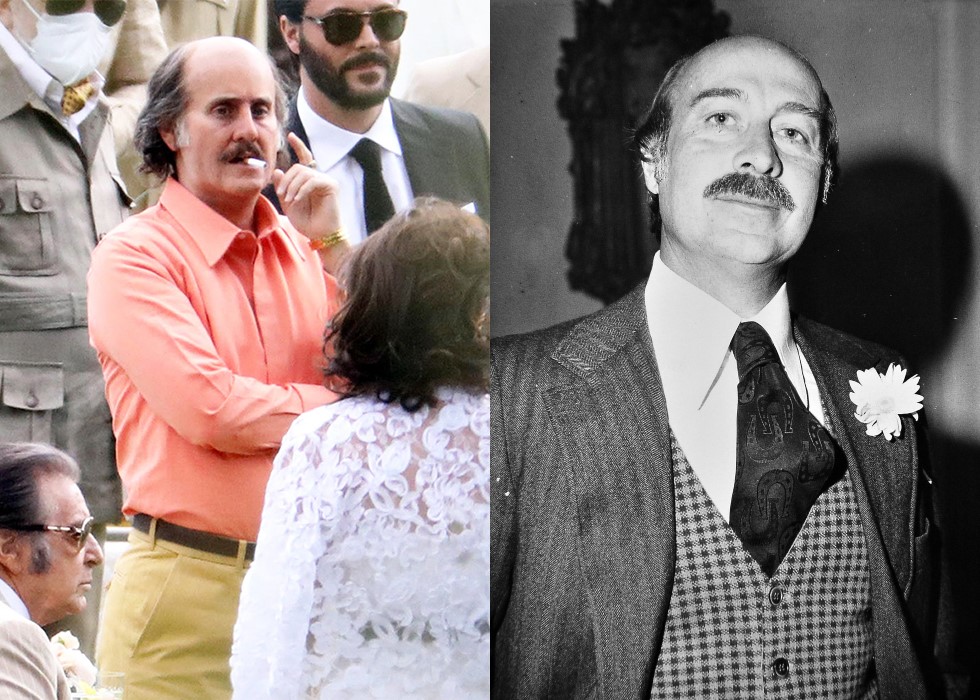 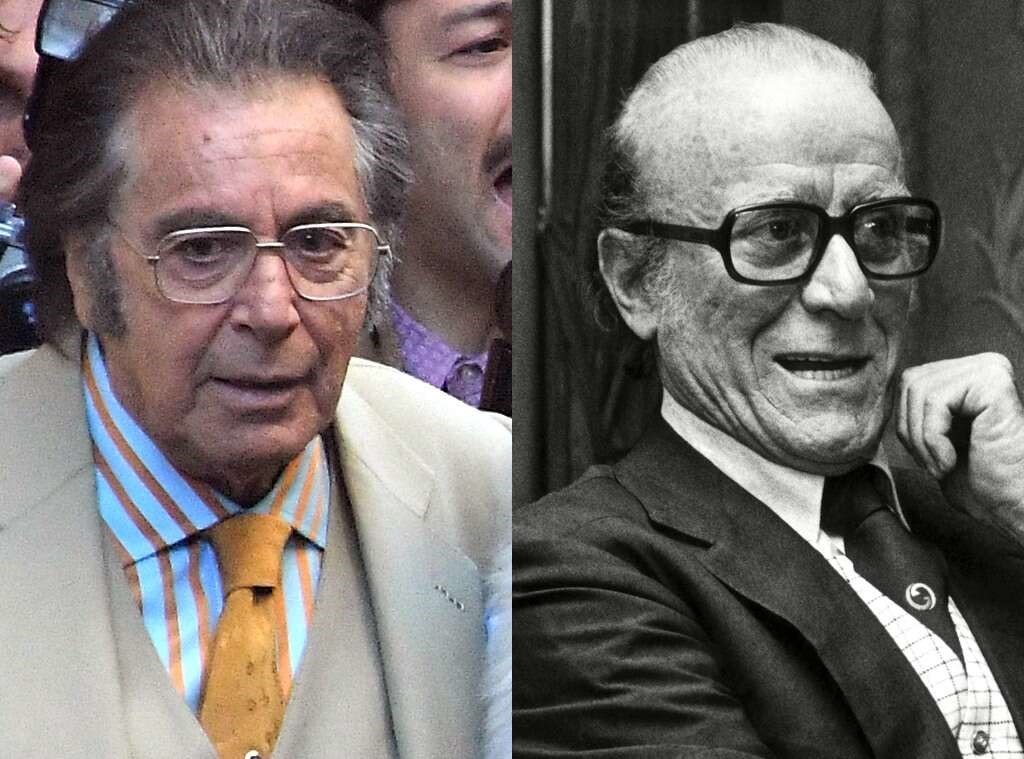 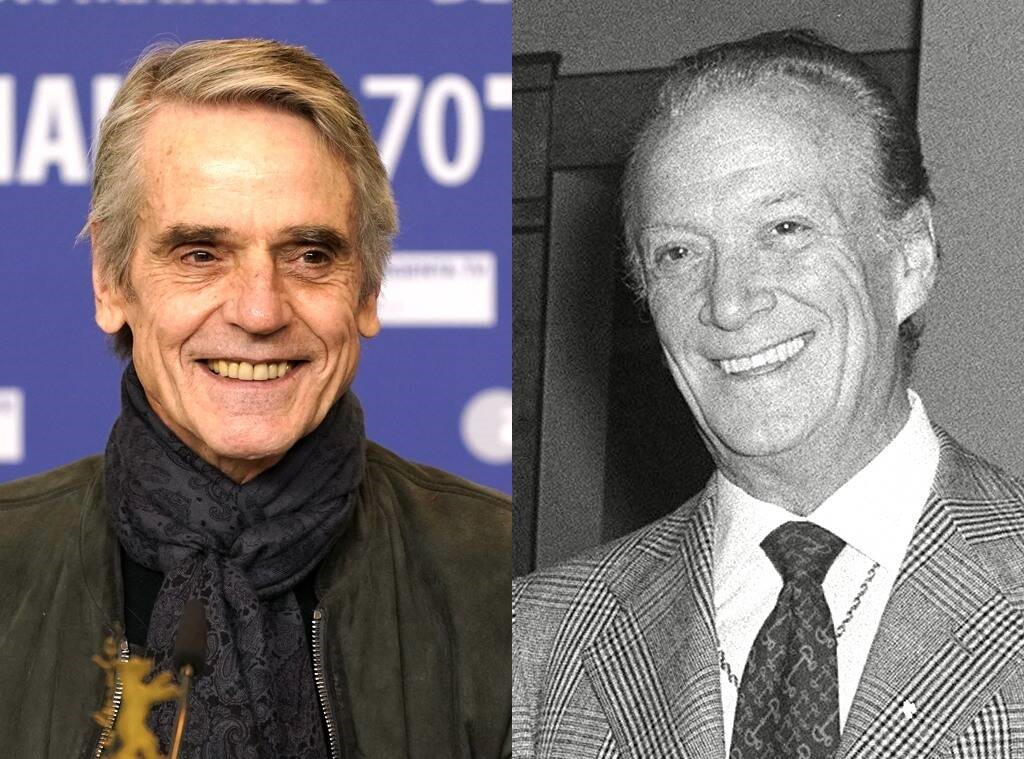