Saboor Aly enjoying her vacation in the Northern areas of Pakistan, see photos

Saboor Aly enjoying her vacation in the Northern areas of Pakistan, see photos

Saboor Aly is a Pakistani actress who has starred in a number of television dramas. She began her acting career with a supporting role alongside her sister in the family drama Mahmoudabad Ki Malkin. But she got fame with a comic role in the sitcom Mr. Shamim. She proceeded to appear in supporting roles on a television screen, also she made her first film debut in the romantic comedy Actor in Law (2016).

She also received praise for portraying emotionally and intense leading characters in the dramas and now she becomes a well-known celebrity in the entertainment industry.

A few months ago she got engaged to an actor Ali Ansari who is her friend also.

She often shared her pictures on Instagram from her vacation. 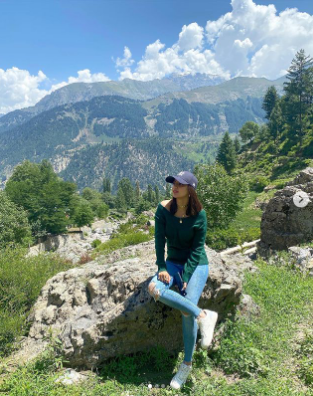 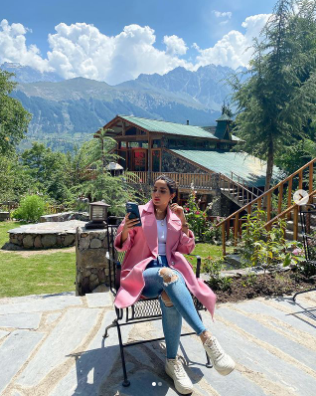 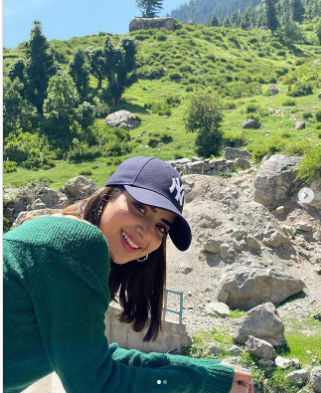 After confirming their engagement a few months ago, Pakistani actress Saboor Aly...