The WWE is at the top of the list when it comes to having a roster of some of the world’s finest and shredded athletes. A lot of World Wrestling Entertainment (WWE) superstars have gone on to write successful acting careers or appeared insignificant cameos after earning a reputation for themselves as prominent wrestlers. From Dwayne “The Rock” Johnson to John Cena, Here are notable wrestlers who have racked up fame as actors. 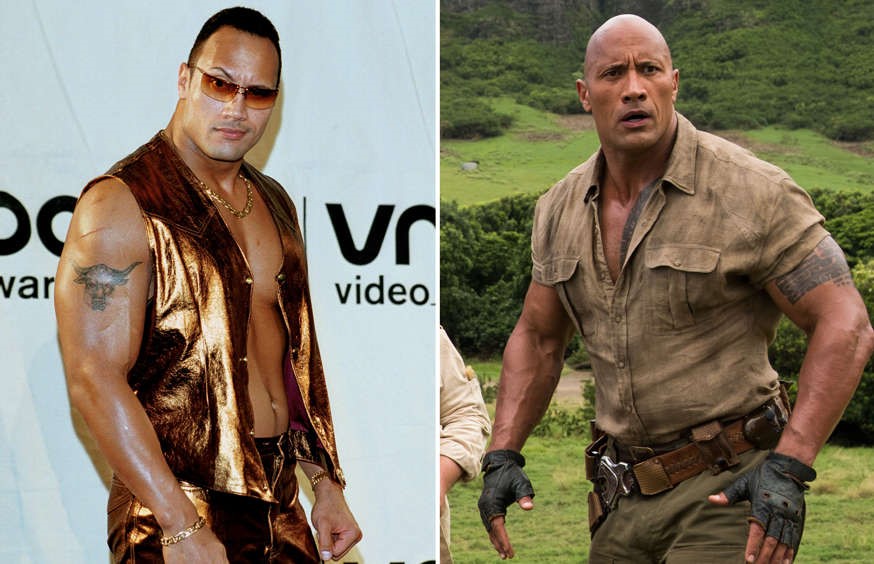 Johnson is one of Hollywood’s greatest stars. He debuted in the WWE in 1996, and during his career as a wrestler, he won eight WWE Championships. He made his debut in 2002’s “The Scorpion King,” and has since been featured in several films including “The Game Plan” (2007), “Hercules,”, the Fast & Furious franchise (2014),  “Jumanji: Welcome to the Jungle” (2017) and “Baywatch” (2017). Johnson has also been designated to Times Magazine’s list of the 100 most influential people in the world twice and has been on the list of Forbes’ highest-paid actors. 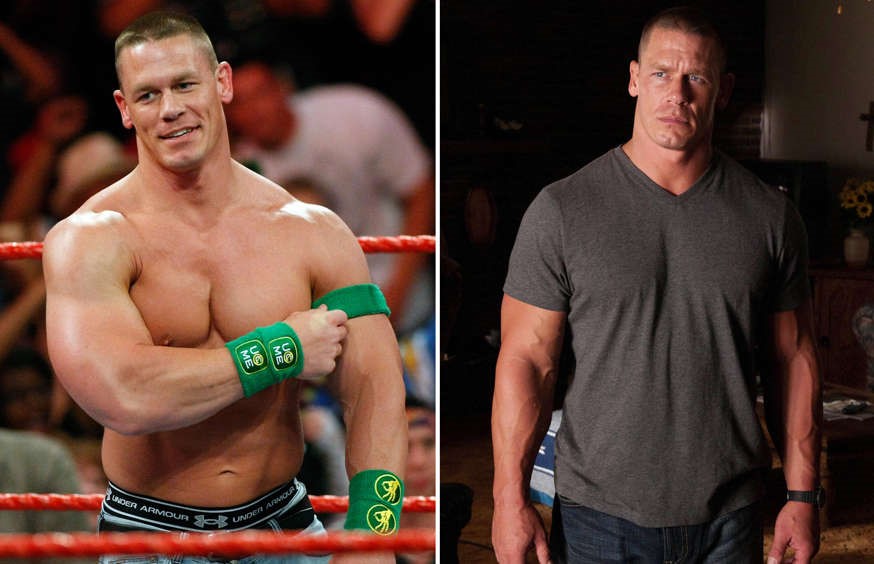 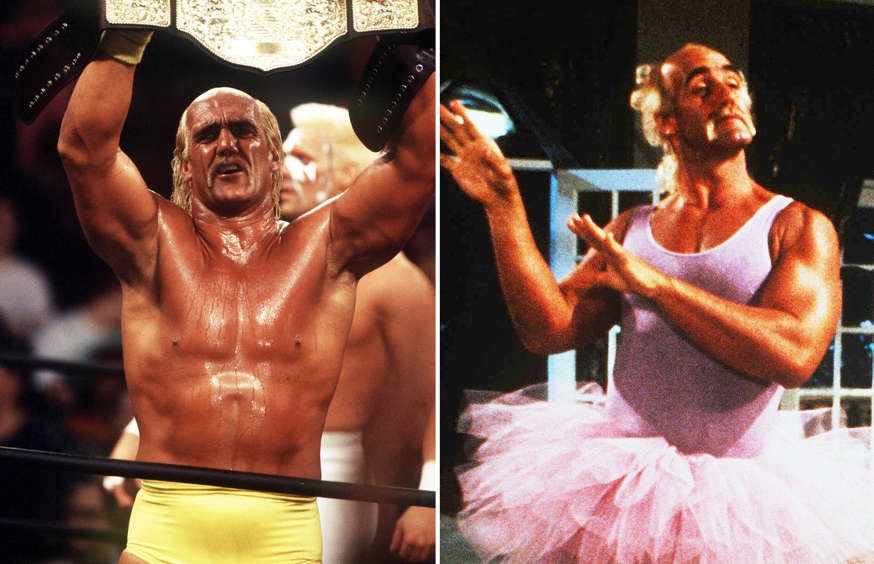 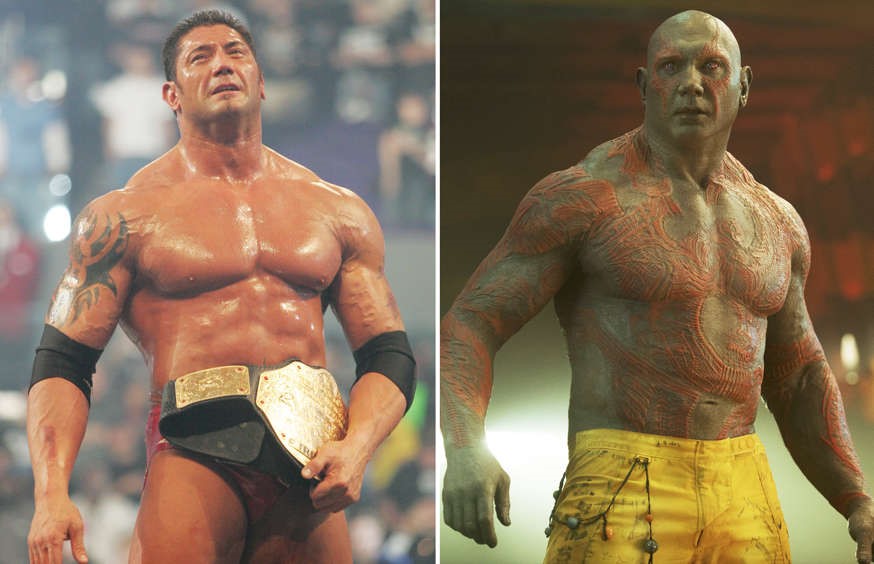 Bautista, who has now retired from professional wrestling, is better known as Drax the Destroyer in the Marvel Cinematic Universe. By defeating Triple H, this WWE superstar earned his first World Heavyweight Championship. He holds the WWE record for the longest reign as World Heavyweight Champion which lasted for 282 days. Despite leaving WWE in 2014, Batista has been in a number of blockbuster films, including “The Man with the Iron Fists” (2012), “Riddick” (2013), “Spectre” (2015), “Blade Runner 2049” (2017), “Guardians of the Galaxy” (2014), “Avengers: Infinity War” (2018), and “Avengers: Endgame” (2019). 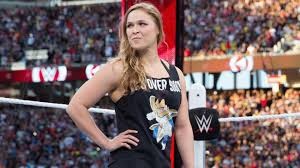 Ronda Jean Rousey is a former mixed martial artist and judoka from the United States. She is most recognized for her career in the Ultimate Fighting Championship (UFC) and as a WWE wrestler. Rousey is the only woman to win a title in both the UFC and the WWE, as well as the only woman to headline a pay-per-view event in both organizations. She has also starred in movies such as The Expendables 3, Furious 7 and Mile 22. 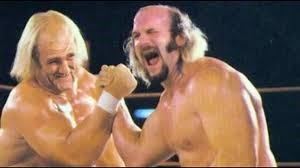 Jesse Ventura is an actor, television host, political commentator, author, and former professional wrestler from the United States. After earning prominence in the WWE, he was elected as the 38th governor of Minnesota from 1999 to 2003. He was inducted into the WWE Hall of Fame class of 2004 after a long career as a wrestler in the WWF/WWE. Ventura also pursued a career as an actor, playing in films such as Predator and The Running Man. 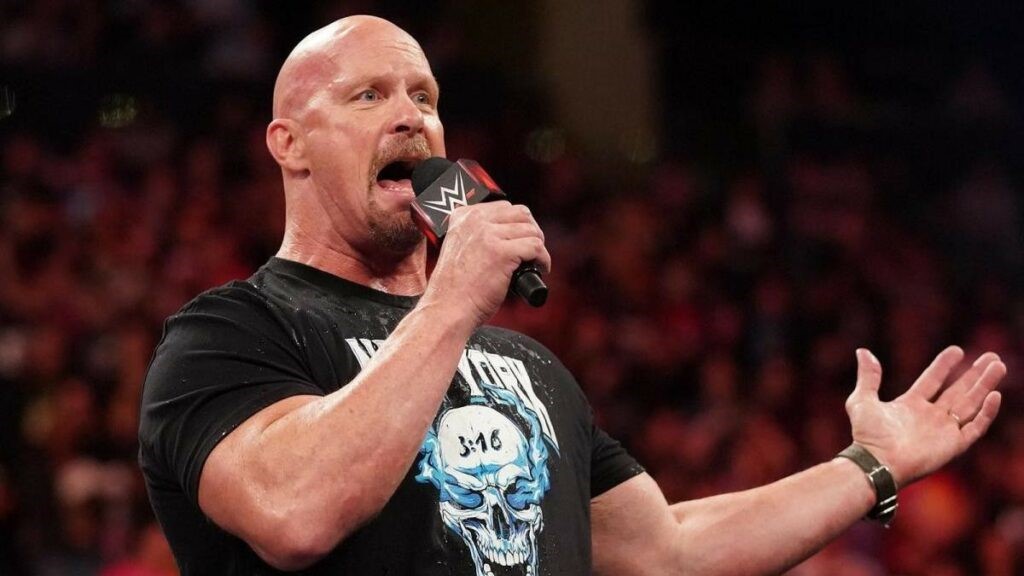 Steve Austin is a former professional wrestler who performed under the title Stone Cold Steve Austin. He is an American television host, actor, and retired professional wrestler. During his wrestling career, Austin won 19 titles. He is a six-time World Wrestling Federation (WWF) champion, two-time WWF Intercontinental Champion, four-time WWF Tag Team Champion, and one-time WWE Million Dollar Champion. He is also the fifth-ever WWE Triple Crown Champion, the 1996 WWF King of the Ring tournament winner, and a three-time Royal Rumble winner. He acted in renowned films such as The Longest Yard, The Expendables and The Recoil. 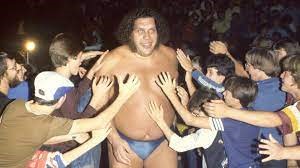 André René Roussimoff, commonly known as André the Giant, was a professional wrestler and actor from France. His tenure in the World Wide Wrestling Federation/World Wrestling Federation was his most well-known accomplishment. Andrews was over seven feet tall as a result of gigantism induced by too much growth hormone, which led to acromegaly. As a result, he was called as “The World’s Eight Wonder.” He played Bigfoot in the famous sci-fi series “The Six Million Dollar Man”. He has also acted in the movies such as The Princess Bride and Trading Mom.